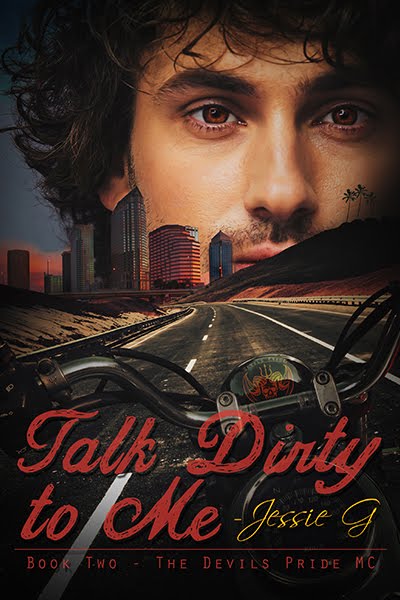 As a secret agent for the DEA, Snake’s gone deep into Devils Pride MC with the hope of bringing down the head of Miami’s lucrative drug trade and finds himself saddled with the club’s volatile and secretive SA instead. Unfortunately, after years as partners doing shit neither of them wanted to do for reasons neither of them felt comfortable sharing, Snake considers Trick his best friend. Now he’ll do anything to repair the damage his own necessary lies did to their friendship because, while Trick may have walked away from the MC, Snake needs someone he trusts to have his back.

Meanwhile, Snake’s contact at the DEA has him tied up in knots. The sexy voice and inappropriate comments have him walking around with a permanent set of blue balls. Life undercover is lonely and he lives for every phone call, but his own personal Deep Throat is skittish about committing to a date once Snake returns to headquarters. As far as Snake’s concerned, they only have one shot to build something together and he’s not willing to waste it.

Greg knows he’s not Snake’s type, or anyone’s for that matter. Former love interests called him plain, chubby, and boring. More comfortable in his tech cave than with people, he’s a grade A nerd who isn’t exactly GQ material. Normally he would never be brave enough to flirt with anyone—much less the very hot and very dangerous ginger who’d been starring in his nightly fantasies—but Snake needed something to keep him from getting lost undercover. What started out as a helping hand quickly became an integral part of their relationship—if one could call a five year phone conversation a relationship—and Greg is terrified that once Snake’s sees the wizard behind the curtain, he’ll lose the only man he’s ever loved.

Now the DEA has called Snake home to plan the next stage of the mission, leaving Greg no more places to hide. When fantasy and reality collide, will it be everything Snake hopes for or everything Greg fears? The trick will be staying alive long enough to figure out the answer.

Categories: Bisexual, Contemporary, Erotica, M/M Romance, Mystery, Romance (Please note: Snake’s bisexuality is only mentioned. It is not gone into.) 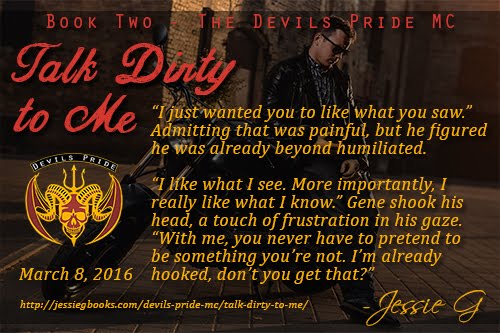 “That sexy voice and those incredible brains are a potent combination.” There was a sigh and a muffled groan, reminding Greg why they were talking at close to three in the morning. “Lucky for you, my ego’s big enough to handle the challenge.”

“Your ego or your dick?” Just saying it made his mouth water and he’d give anything to see it, touch it, taste it...

“Damn, Sunshine, you gonna groan like that when I’m shoving my big ego down your throat?” The rough dirty talk was more like the Gene he knew and loved.

Yeah, as hopeless as it was, there was no other word for the feelings that ran deep and true inside him. And it was hopeless. While not conventionally handsome, Gene was everything he could ever want in a man—tall, strong, rugged, smart, and deadly—and damn him for being a ginger to boot. The type of man who had no trouble finding a willing body to fuck. The type of man who would never look twice at an out of shape, curly-haired, glasses-wearing geek. But that was his secret and as long as Gene didn’t know exactly what he looked like, he was able to hold on to the fantasy for a little while longer.

“Fuck yeah, I’d grab two fistfuls and fuck that dirty mouth the way it deserves,” Gene promised. “You want that, don’t you, Sunshine? To be manhandled until your throat is raw and your lips are swollen.”

Greg fisted his own aching cock, dragging his palm from balls to tip. What he wouldn’t give for that just once. “More than anything.”

“My dirty little Valentine.” Gene’s voice was ragged and full of satisfaction. “Get your toy, dirty boy, I’m dying to pound that tight ass until you’re screaming my name.”

“On your back so I can see your face,” Gene purred and Greg felt his heart skip another beat. His dirtiest fantasies had nothing on phone sex with Gene. The real thing would probably kill him. 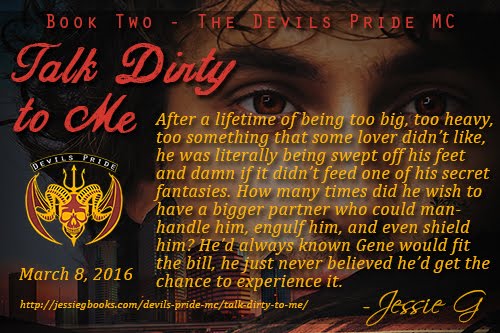 Today I’m very lucky to be interviewing Jessie G author of Talk Dirty to Me. Hi Jessie, thank you for agreeing to this interview. Tell us a little about yourself, your background, and your current book.

Thank you so much for hosting my boys today. I’m a self-published author with nine books on the market right now—5 in the Sizzling Miami Series, 2 in the Devils Pride MC Series, 1 in the Forgotten Soldier Series, and 1 stand-alone that I wrote for a Goodreads event. I’m also a wife and mother of grown kids. When I’m not writing, I indulge my other passions which included reading, cooking, or traveling. I’m not big on long walks in the rain or pina colada’s though J

1)  Tell us about your book.
Talk Dirty to Me picks up a few months after Tricking Chase ends and focuses on two DEA agents— Snake/Gene, who is undercover in the motorcycle club and Greg, his Intelligence contact. They have worked together for five years to bring down a major drug cartel, but they’ve never met face-to-face. That hasn’t stopped either of them from falling in love with each other. As a couple, they are polar opposites—Snake is tall, built, hot, everything you’d want in a fictional DEA / Biker bad boy hero, while Greg is nerdy, soft, and fairly nondescript. He is sure there’s no way Snake is going to want him when he finally sees the man behind the voice, but then again, he’s never ever met a man like Snake. In our very superficial world, the idea of a character with real body issues that many of us have faced in life was something I wanted to write and I hope I did Greg justice.
2)  How difficult was it to get into the main character’s head?
You mean, how difficult was it to get them out of my head? Cause they talk to me all the damn time! The first step when  new character pops into my head is to spend a little time creating his bio, working up his stats (age, height, look, etc.) until I have a fully formed picture. Whatever voice he uses to talk to me (cultured, accented, riddled with slang) that’s how he appears on paper.
3)  Is this book a standalone or do you plan on visiting it again?
None of my books are, really, except the stand-alone and that will probably start a series. My first series, Sizzling Miami, spawned the Devils Pride series and Trick/Ty continues to walk a line between the two. That first series also spawned the Forgotten Soldier series and Jared will walk the line there. As for Snake and Greg, no, we haven’t seen the last of them. Not in Devils Pride or…well, elsewhere J
4)  Why did you choose to write M/M stories?
I didn’t. I read a lot, in all genres, and have been an aspiring writer since I’m a teen. I never fell in love with anything I wrote, never enough to carry a single idea from concept to ‘the end,’ until I wrote Past Hurts. It woke me up in the middle of the night and I stumbled to my computer to jot down notes, and the feeling was so strong that I finished that first draft in 30 days and had written The End for the first time. It was a magical moment and I couldn’t let it slip away.
5)  Where do you find your inspiration?
Inspiration is everywhere—it could be a person who passes me on the street, a news story I heard while cooking dinner, or a great piece of music. Those are broad inspirations, more narrow ones could be from friends or family—the specific way someone smiles, or some signature reaction, or even a phrase (the sillier and stupider ones stick with me). I’ve had “that’s so me” messages from friends and they’re usually right. A few of my enemies would be able to say that too, if they read my work lol. 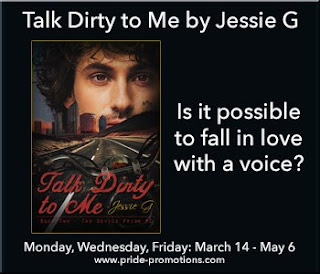