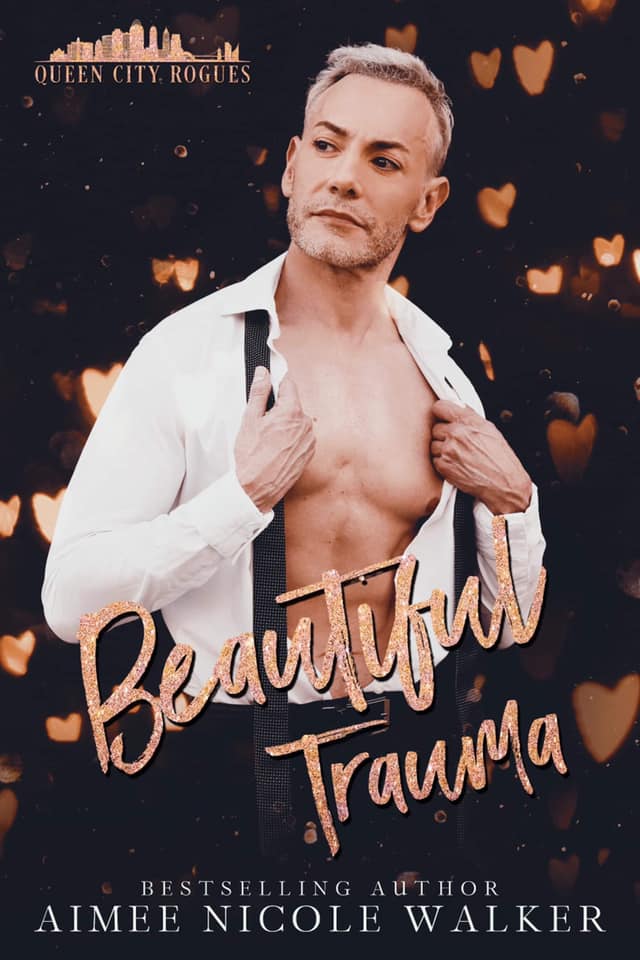 Does trauma define or motivate a person?

Homeless and rejected, Henry Sullivan arrived on the doorstep of Ryan’s Place with nothing but the clothes on his back. Life as he knew it was over. Within those walls, Henry found the encouragement and love needed to turn hopeless into hopeful. Enrolling for summer classes at his community college was the first step toward achieving the dreams he thought were lost to him. There was just one little snag: the professor standing in the front of the room taught Henry the true meaning of human sexuality.

After a crushing breakup, Professor Ezra Meyer moved to the Queen City for a fresh start where everything was new—job, home, and friends. His first challenge: prove the benefits of his biology of human sexuality course outweighed the controversy. Ezra agreed to teach the class during the summer semester at a community college associated with his university to gauge interest. There was just one little problem: Ezra had personally demonstrated the unit on Sexual Technique and Behaviors with one of his students.

It was supposed to be a harmless hookup on a night when Henry was celebrating his birthday and Ezra was trying to ease his loneliness. Fast forward six months later, the attraction blazed hotter than ever, but acting on it could have dire consequences neither man was willing to risk. Or were they? Could true love be Henry and Ezra’s ultimate reward, or were they destined to become just another sad lesson learned?

Beautiful Trauma is a story about triumph over tragedy, embracing the unexpected, and a reminder that family is more than biology. Are you looking for a feel-good romance with witty banter, toe-curling passion, and a story that stays with you long after the final page? Look no further. Beautiful Trauma is the third book in the Queen City Rogues series but reads as a standalone book. It contains sexually explicit material and colorful language and is intended for adults 18 and over.


“Is this about missing class, Ezra?”


I pinned him with a disbelieving look. “You think I drive around to my students’ apartments when they miss school?”


“I know how important this class is to you, and my poor attendance reflects badly on you,”Henry said.


“I’m not here to discuss your absences, Henry.”


Henry tilted his head slightly then studied me. “Then why are you here?”


How did I answer him? Did I tell him I didn’t know, or did I tell him the truth? Maybe not knowing why I came was the truth. No, I could lie to myself all I wanted, but I couldn’t lie to him. I


crossed the room until I stood directly in front of him. Even though I wanted so badly to touch him, I kept my hands to my sides. “I couldn’t stay away.”

Ever since she was a little girl, Aimee Nicole Walker entertained herself with stories that popped into her head. Now she gets paid to tell those stories to other people. She wears many titles—wife, mom, and animal lover are just a few of them. Her absolute favorite title is champion of the happily ever after. Love inspires everything she does, music keeps her sane, and coffee is the magic elixir that fuels her day. I’d love to hear from you.