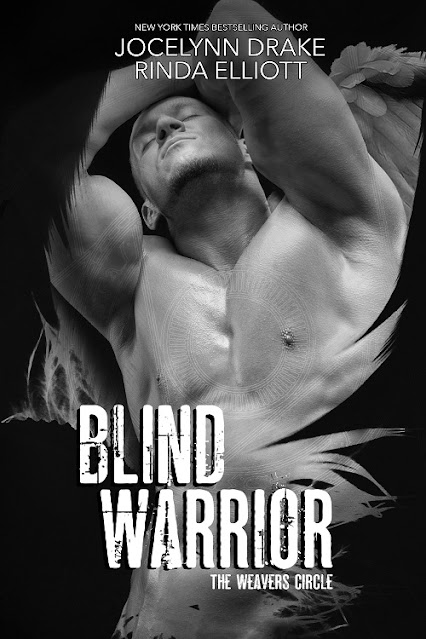 A burden endangering his brothers.

The last battle with the pestilents cost Grey his sight and powers.

Now he’s dependent on his vision rehabilitation therapist Cort to learn how to function on a daily basis.

But as he grows closer to Cort, Grey is left wanting his powers back for a new reason—how will he ever know if the man he’s falling for is actually his soul mate?

There is some really weird stuff going on at that house.

Spell books, guns, and a giraffe in the backyard?

But no matter how strange it gets, Cort is not going to leave the grumpy writer.

Adjusting to sudden blindness is hard for everyone, but Grey clearly has deeper reason for needing his vision back at any cost. Cort just wished Grey would confide in him.

Even with Grey’s secrets, Cort has never been drawn to a man like he is with Grey and he will do anything to keep this man safe.

Grey reluctantly got out of the vehicle and felt his way to the warm hood. “Gotta be a lot of glass bottles in there for me to knock over,” he warned as Lucien placed a hand on his biceps.

“We’ll steer you in the right direction.” Lucien pressed on his arm as they started walking. “You need the exercise.”

“Makes more sense for me to wait in the—” he broke off when a horrid smell hit his nose. It was like rotting meat left out on a hot summer day. “Shit, pestilents,” he hissed. Fear gripped his heart, his lungs freezing in his chest. How the hell was he supposed to protect himself?

Pestilents were these…humanoid creatures…from another realm who were trying to kill him and his brother Weavers. Their world was dying, and they wanted to leech energy off this one to save their own. Grey and the other Weavers had been tasked to stop them, using magic they’d gained from three goddesses. Insane. All of it sounded absolutely insane, but it was now his life.

One positive was that they were easy to spot, thanks to their awful stink. They rotted slowly in this world because they didn’t belong.

“I just smelled them, too,” Lucien grumbled under his breath.

“Can you see them?” Grey asked.

“They have to be in the store. Do pestilents drink alcohol?” Baer’s voice was moving away from Grey, possibly toward the Jeep.

“How the hell would we know?” Lucien led Grey back, too. Doors opened around him and he reached out with his left hand, coming into contact with the familiar durable fabric covering the rear bench seat in Baer’s Jeep.

“That’s it? We’re going to run?” Grey slid inside the vehicle, inwardly fuming. They were running to protect him.

“You expect us to just attack them in broad daylight in a wine shop?” Baer’s voice came from the driver’s side this time. “I can’t believe they’re rallying forces this fast. We had a three-month break last time.”

“There is obviously more than one set out there, or they wouldn’t have been chasing us over the United States.” Grey grabbed the front seats and pulled himself forward to lean between them as Lucien got into the passenger side. “I don’t think we should just leave them.”

Lucien cleared his throat. “I see only one at the counter now.”

“Doesn’t mean there aren’t more in the back,” Baer countered.

“Why don’t you go in there and lure him out?” Lucien suggested. “See that field behind those trees? We could fight it there.”

Grey saw nothing, but he didn’t bother to point that out. All he knew was, he felt wrong running and leaving any pestilents free to attack them later. Or even an innocent human who just happened to get in their way. If there were only a few, Baer and Lucien would be able to easily take care of them on their own. “I think that’s a good idea. But you should both go inside, just in case there are more than one.”

“And leave you help-er…alone out here?” Baer snapped. He cursed softly. “Sorry, Grey.”

But he was fucking helpless, and he knew it. Before losing his sight, his powers hadn’t done a lot when it came to fighting, but he’d been able to shoot a gun, use a knife. He wasn’t bad in a fight. And he’d been able to serve as a lookout, offer cover for his brothers. Now, he didn’t even have that.

Of course, his powers were tied to his sight, so he couldn’t use those. All he got were the occasional broken thoughts and emotions from others. His ability to see auras had been nipped in the bud. As was his ability to see into people’s souls, to read their past, motives, desires, and thoughts. He didn’t know if he could still manipulate people, hadn’t even tried.

“I’m going in,” Baer announced. “I’ll lure him into the field and shift into something fierce. We’ll dispatch this asshole, grab our booze, and go home.” 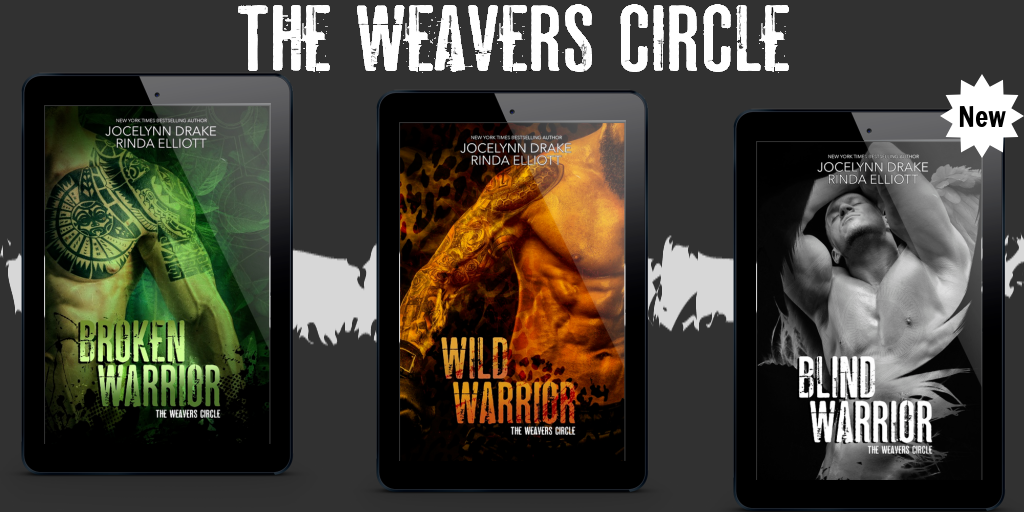