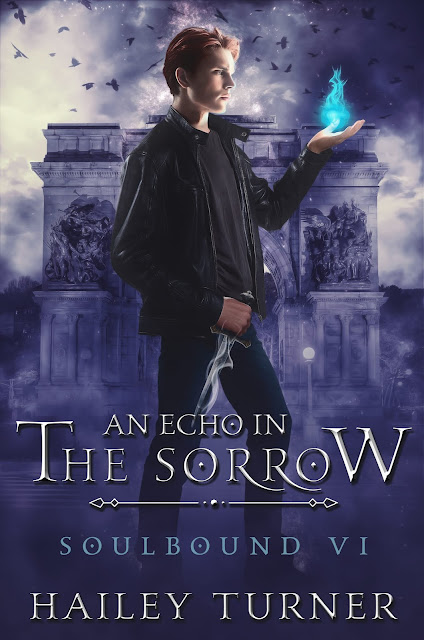 Title and cover: An Echo in the Sorrow

“The only way to win is to take them out completely. That’s going to be a costly fight in terms of blood and territory,” Jono said.

“What about our alliances?” Wade asked.

Jono shook his head. “Their assistance in maintaining our borders is helpful, but we need to be the ones to push Estelle and Youssef out. This is our fight.”

“What about going the direct route and meeting them in the challenge ring?” Marek asked.

“I wouldn’t trust any fight that happens in that place,” Amelia said flatly.

Other people in the crowd echoed her statement. Patrick had never been to the challenge ring located beneath the god pack home in Hamilton Heights. The underground space was familiar to everyone else from the times all the alphas had been summoned to meetings. He’d seen the aftermath of fights held in other challenge rings to know they were bloody spaces. He agreed with Amelia though—no fight held in a space controlled by Estelle and Youssef could be handled fairly.

“I’m not sure how much help the fae will be able to provide right now. Tiarnán was summoned to Tír na nÓg today on an emergency basis. He’s been our liaison for the fae, and I don’t know when he’ll return,” Sage said.

Patrick shrugged. “His absence shouldn’t affect the alliance. We—”

A loud explosion in the bar above cut him off, magic crashing against the wards embedded in Tempest’s walls. They flashed fire bright for a split second, nearly blinding Patrick. Before the glow faded, Patrick was on his feet and racing for the stairs, Jono right on his heels. The crowd of alphas peeled away from his headlong rush forward, giving them both space. 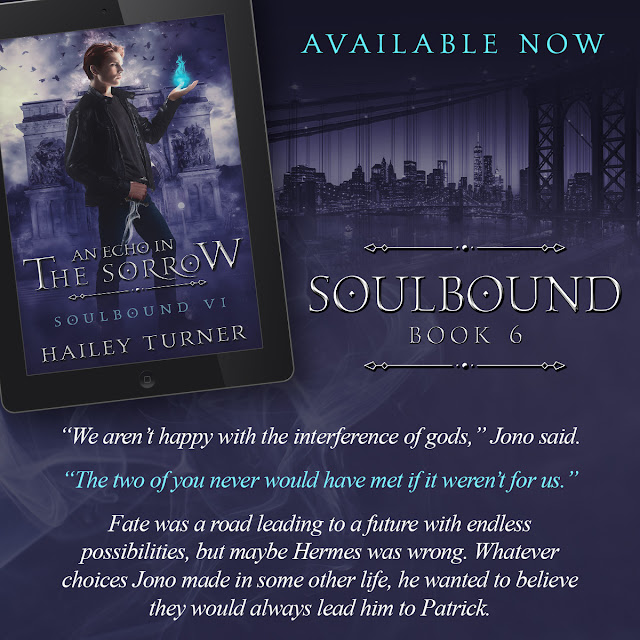