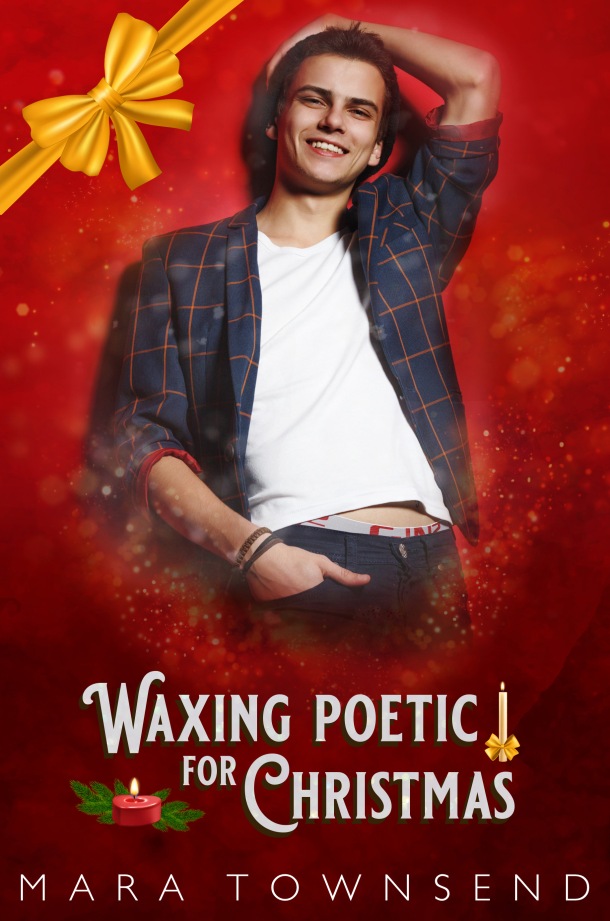 That is, his holiday-obsessed boyfriend Nick is wearing nothing but a Santa hat and wants to know what Casey wants for Christmas. There is one thing, but it’s something Casey’s been holding back on. Melting candle wax stirs a burning desire in him. All he wants for Christmas is to experience the hot drip on his body…if he can find the courage to finally ask for it. All the sugar cookie-scented candles are making it hard to resist adding a kinky request to his wish list of gifts from his sexy St. Nick.

With the holiday spirit driving him on, Casey asks Nick to give him a hot present he’ll never forget. It’s the season of giving, after all, and this will be a gift they can share. Will Nick become Casey’s personal naughty Santa and fulfill his secret fantasy?

Nick breaks out in laughter, pressing it to Casey’s temple in hot puffs that brush over his ear. Nick gives him a squeeze. He backs away from Casey and waves around a lone tube sock.

“What? The tube sock method is a tried and true classic.” Nick winks and flips the sock in the air once, catching it with a flourish. He’s so dramatic, but Casey loves it. “We don’t have to live on campus to utilize it.”

“I thought you just said we didn’t have to worry about your roommates,” Casey points out.

“I know. I did tell them we wanted some space for the night, but this is just a little extra precaution. Just in case they do end up coming up for air from their science project.”

Casey watches Nick dance down the hallway swinging the sock around.

“Grab the ice and the bowl of cold water, will you?” Nick calls.

Retrieving the last of their safety supplies, Casey trails after Nick into his bedroom. Nick admires his sock-hanging handy work like it’s a Michelangelo in a museum.

Nick takes it from him and sets it on the nightstand by a small fire extinguisher and pile of washcloths.

“Do you really think we’ll need that?” Casey gestures to the extinguisher.

The snowman monstrosity of a shower curtain is open and spread across the floor, the cheerful pattern winking up at Casey. He sets the bag of ice down.

“Okay, last checks,” Nick announces. He ticks off his fingers one by one. “Bathroom, protein bar, shaved?”

Casey nods along with each one. His stomach somersaults, but he’s ready.

“Did you pick a safeword?” Nick raises his eyebrows seriously.

Nick nods in agreement. “Alright. We won’t make this too long, either. I want to feel out what your tolerance is slowly without tiring you out too much.”

“What about what I said? I want to take it.” Casey’s cheeks burn with the truth of that statement. “Whatever you want to give me.”

“And slow and steady is what I want to give you.” Nick reaches out and threads his fingers through Casey’s hair. “Got it?”

“Get undressed. Leave your underwear on.”

It’s a command, not a request. Nick’s gaze heats with it, pupils going dark with desire. Casey’s stomach bottoms out and he exhales a shaking breath before yanking his t-shirt over his head and flinging it at the bed. His flannel pants follow. Nick picks up and toys with a bottle of oil.

As Casey strips, Nick grabs his fluffy Santa hat and sets it on his head so it sits askew. It pushes some of his wavy fringe into his eyes and he watches Casey as he waits for Nick’s command.

Nick waves to the shower curtain. “Kneel down in the middle. Hand on your thighs.”

Casey’s quick to follow directions, dropping to his knees. The plastic curtain crinkles and it sounds as loud in Casey’s ears as his breathing. A shiver ripples through his body. His nipples harden. It’s cold in the room, even with the building’s heat on.

While he waits, Nick lines up a few candles and a lighter.

“First things first,” Nick murmurs. “I want you to watch me.”

Nick doesn’t even have to ask for that. Casey’s gaze is already glued to him as he lights one candle and lets the wax pool once it begins to melt.

He holds the candle so it hovers over his exposed wrist. His gaze flickers to Casey.

“Are you watching, Case?”

Nick waits a beat, moving the candle just enough so the flame dances. Then he allows a drop of melted wax to fall onto his wrist. Nick inhales through his nose and hums. The wax skips down, hardening into a pearly line across Nick’s tan skin.

“Nice,” Nick murmurs. “Want me to do another test drop?”

In his head, Casey says yes.

What happens aloud is a sound that’s some approximation of an affirmative that half-lodges in Casey’s throat. He sucks his lips between his teeth, eyes trained on Nick’s wrist. They’ve barely started and already his chest is expanding, pulse thrumming beneath his skin in anticipation. Casey swallows thickly and resists the urge to shift on his knees, keeping still under Nick’s gaze. 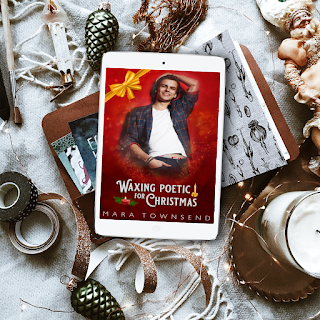 Mara Townsend is a bisexual indie author of LGBTQ+ romances. She loves to explore intimate relationship development of the feels-inducing variety to invoke the eternal just kiss plea from the reader, as well as crafting strong platonic friendships with heaps of heart and soul. Her stories showcase diverse representation, love stories with realistic emotions—never mindless fluff, a healthy dose of humor, and a side helping of her favorite tropes.

She hangs out in fan communities online and learned how to write the kind of stories that she’s passionate about through experimental character-driven fiction based in her favorite worlds. When not writing, she can be found soaking up sunshine at the beach, traveling the world to fill in her passport, perpetually collecting plants, and reading as many fake-dating romance books as she can find. 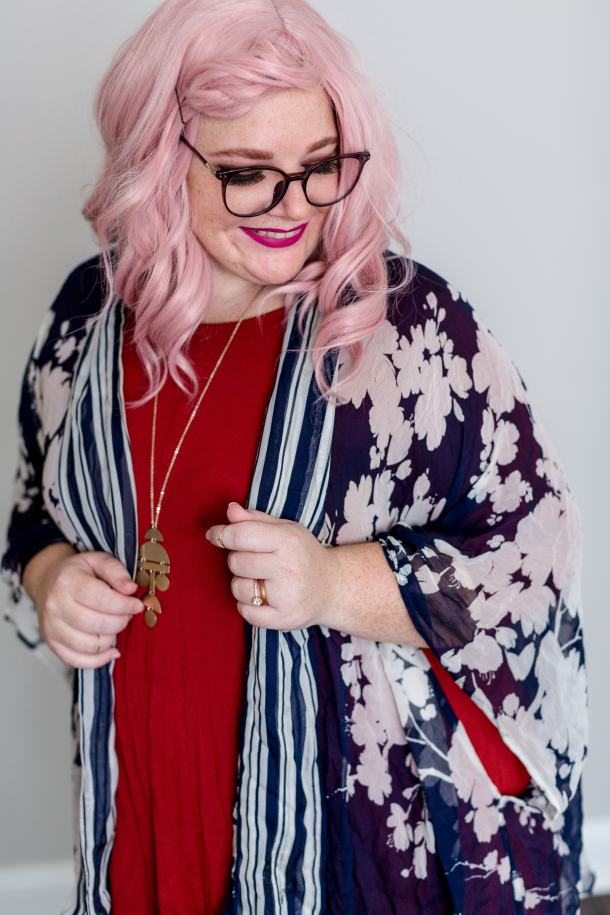 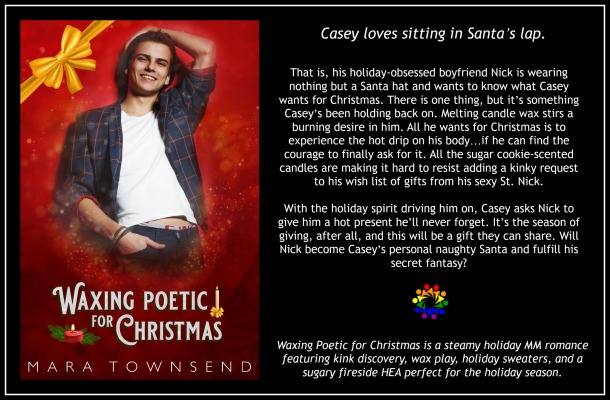