Fame and Fortune by TM Smith - Release Blitz with Giveaway

I’ve built a life, a home and a business from the ground up with Andrew by my side every step of the way. Fame, fortune and a family was the promise I made him ten years ago; and with hard work and dedication we did it, together. Neither of us even realized something was missing until a skittish young man with a haunted look in his eyes walked into our office.
Victor never doubted who he was, even when he lost everything.
Still a boy when he came to America with his strict, traditionalist Romanian parents, Victor’s Romani upbringing taught him their traditions as well as discipline and perseverance. When he told them he was gay he knew it would be difficult for them to understand, but he didn’t expect them to disown him.
Andrew knew Victor was his soulmate after spending just one night together.
Raised by a single mom, his father disinterested in his role most of the time, Andrew thrived in the chaos. The only thing his dad ever did for Andy that stuck was buy him a camera for his thirteenth birthday. When he went off to college on a scholarship to study photo journalism, he wound up finding so much more than he expected.
Together they created an online businesses that blossomed and grew, the result a family that was as different as they were committed to one another.
Matthew was homeless, jobless and… broken.
At just sixteen he ran away from home after a brutal assault, his parents tossing him aside like garbage. Matthew has done a lot of things over the years living on the street in order to survive. When he finds the flyer for All Cocks, he decides to call and see where it leads. What has he got to lose?
Can three men that did not know they needed each other get past the stigma of society to find a place of happiness, together?

NOTE: This story was previously published as Fame and Fortune, All Cocks Stories book 2. It has been edited and reworked with a lot of new content added to the story. 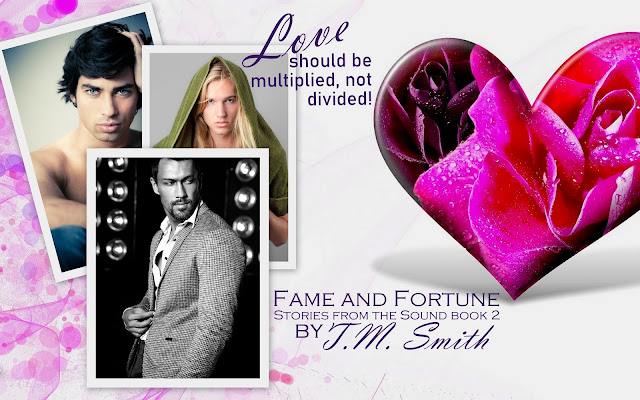 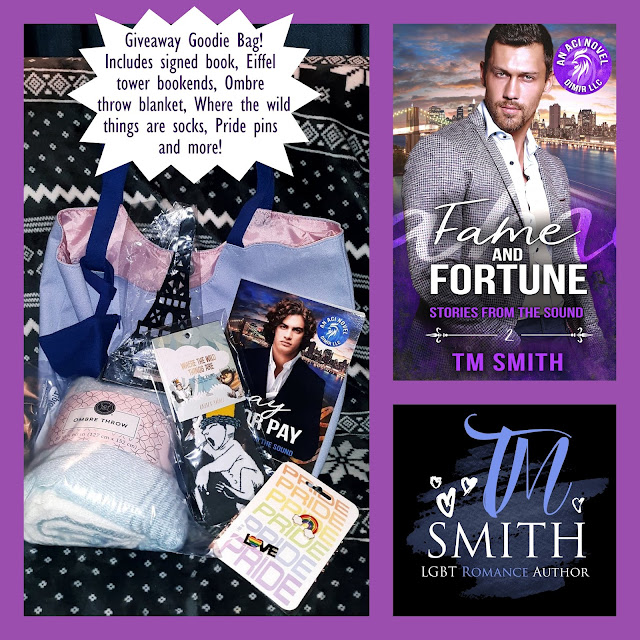 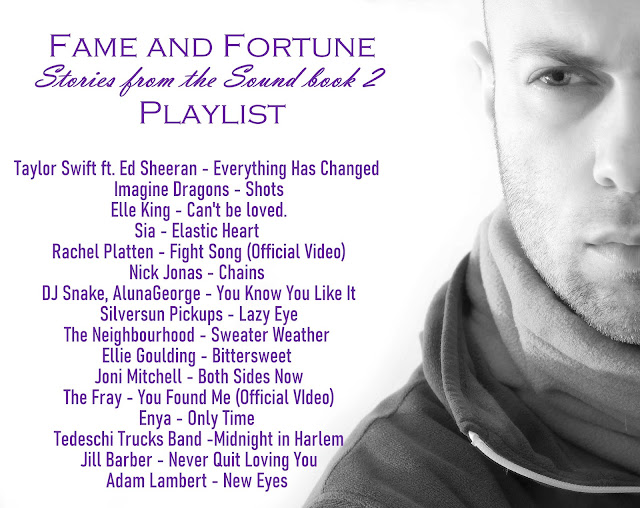 A military brat born and raised at Ft. Benning Georgia; TM Smith is an avid reader, reviewer and writer. A Texas transplant, she now calls DFW her home. Most days she can be found curled up with a good book, or ticking away on her next novel.
Smith is a single mom of three disturbingly outspoken and decidedly different kids, one of which is Autistic. Besides her writing, she is passionate about Autism advocacy and LGBT rights. Because, seriously people, Love is Love!