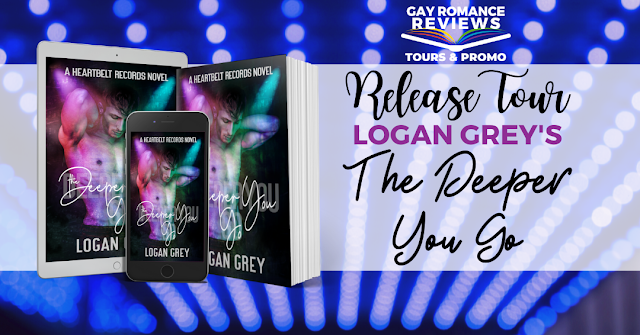 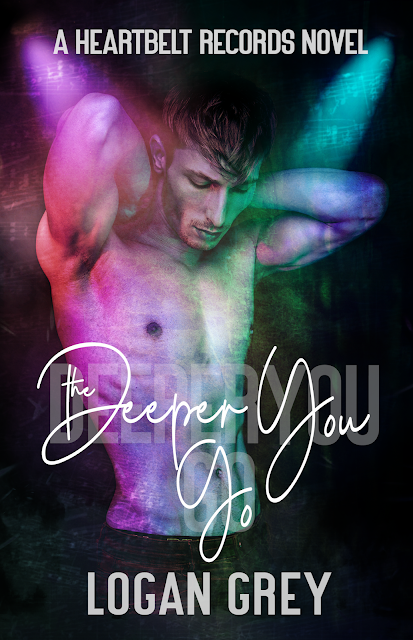 Travis Cherry’s record label disowned him in almost every way, shape, and form when he was outed in the media.
The thing that sucked?

He still owed them an entire album. But that didn’t meant he’d make it easy on them.
They were the reason he was there, in that nightclub—the gay nightclub— shaking his ass and making a complete fool of himself.
They were also the reason he met Bailey.
And this is their story. 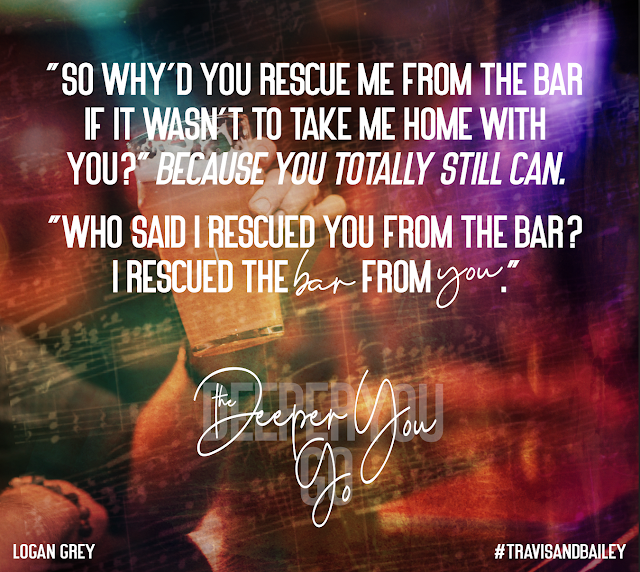 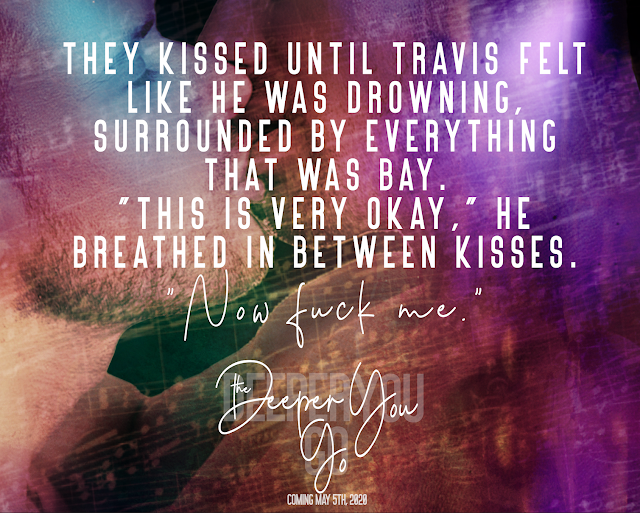 Excerpt:
THE DEEPER YOU GO: CHAPTER ONE