It Takes Two to Tango by M.A. Church - Blog Tour with Author Interview, Excerpt, and Giveaway 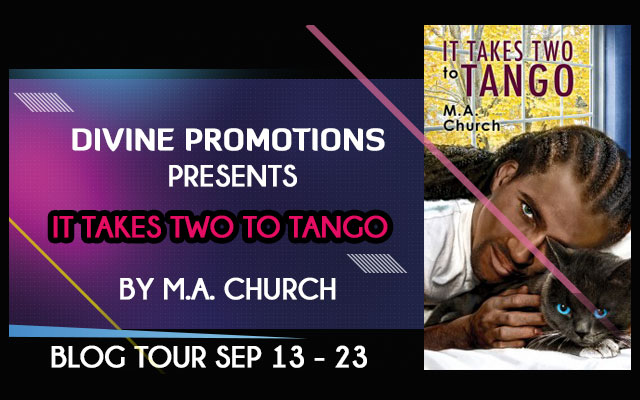 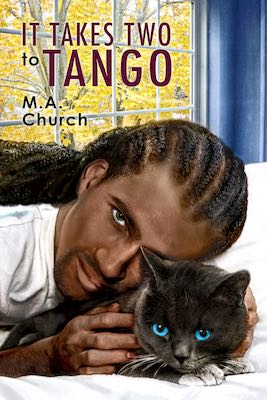 Can two very different men find the love they need to survive?

Remi Ginn’s an easygoing werecat with a love of snarky T-shirts who would be perfectly happy with a human mate. Is that what the goddess Bast gives him? Of course not. Instead she gifts him with Marshell, a Vetala: a snakelike nonshifter who drinks blood to survive. A man who’s just as toppy as Remi—and even more powerful than the West Falls Clowder’s Alpha and heir apparent.

While Remi decides whether he can handle the fates’ choice, hunters attack Marshell. In an explosion of passion, Remi and Marshell mate and Remi declares Marshell his. Now they have to figure out how to make their relationship work as they dance around each other.

The clowder is in turmoil, and Remi’s acceptance of Marshell rocks the very foundation of the insular group. The consequences will be far-reaching. And if that isn’t problem enough, the situation with the hunters is far from resolved… as the appearance of an Alpha werewolf proves.

How long have you been writing? What inspired you to start writing?

Actually, not very long. Hmmm, maybe a couple of years? I got my start back in 2010. I was surfing the net and was looking for free short stories to read. I ran across this site called Literotica and stumbled across the Gay Male section. I was hooked, lol.

Somehow I’d missed all this. And boy, did I scrounge around there, reading every single story! There were some very good ones, and some very, very bad ones, lol. After reading there for half a year, I decided to try my hand at writing a story.

I was surfing the net and was looking for free short stories to read. I ran across this site called Literotica and stumbled across the Gay Male section. I was hooked, lol. Somehow I’d missed all this. And boy, did I scrounge around there, reading every single story! There were some very good ones, and some very, very bad ones, lol. After reading there for half a year, I decided to try my hand at writing a story.

What finally pushed me into pubbing was winning a winter-themed contest on Literotica several years ago. I’d been writing The Harvest series there. So I wrote a Christmas story having to do with the characters from Harvest and entered it. *laugh* It won first place. What’s significant about that was this was *not* a M/M contest. Most of the entries were M/F actually. That helped make my mind up.

How do you come up with the titles to your books?

It’s like approaching a good-looking person at a bar. You make eye contact—there’s a spark. You check each other for a little while then… you meet. Talk. Flirt. Cop a feel or two and see if that spark turns into a blazing fire, lol. A time or two I’ve had to walk away and find another title to eye.

I’ve been lucky. Titles have never been um, hard, for me to ah, come, up with. *laugh* Okay, I’ll stop now.

Well, lol, it depends on where I end up. Some days the laptop and I are on the couch in the den. There are a *lot* of windows in there, and I can see the pond from the couch. It’s bright and sunny. Usually Kitty curls up on a pillow next to me while I write.

Do you ever suffer from writer’s block? If so, what do you do about it?

I’ve never truly struggled with writer’s block, except for one time. For a good six to eight months after the stroke I had in 2012, I struggled. So… I don’t know if you would really call that writers block. Regardless of whatever you’d call it I struggled getting my thoughts on the page.

I know now part of the problem had to do with the medications I was on. Once that was straightened out, things got better. Even though the stroke wasn’t as bad as it could have been, I still needed time to recuperate.

What comes first for you, the plot or characters?

For me, the plot comes first. I have to have some working idea of what I’m writing, lol. Before I ever put pen to paper, so to speak, I have a beginning, middle, and end. *laugh* I guess it’s the teacher in me. I can’t help it, lol. Now, that’s not to say there isn’t room for change. Hell, there’s even been a time or two I threw the plot out the window and started completely over. Talk about stressing me out, though, so that doesn’t happen often.

What advice would you give a new writer just starting out?

The first thing would be to research the publisher you’re looking at. Google them. Go look at their website. What kind of covers do they have? Do you like them? Go on places like ARe and check out the bestseller list. What publishers are there? Ask around. Talk to others. Listen to what’s being talked about on social media and blogs. I hate to say it, but if there’s smoke, there’s usually fire.

The other thing I’d say is don’t give up, and please, don’t take rejection to heart. This is a business. Publishers want to make money. If they don’t think something will work for them, they’ll give it a pass. That doesn’t mean they think the story sucks. So, okay then, it’s been rejected. Send that story off to another publisher. 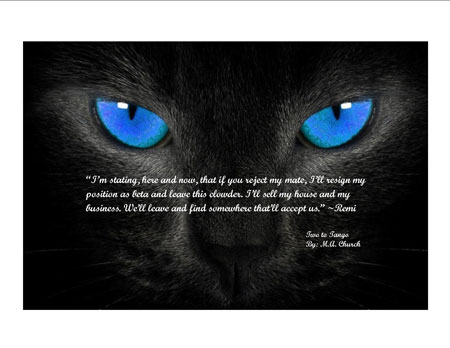 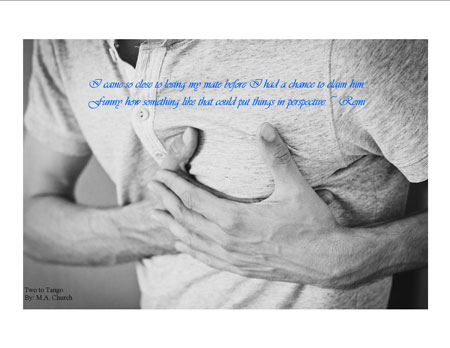 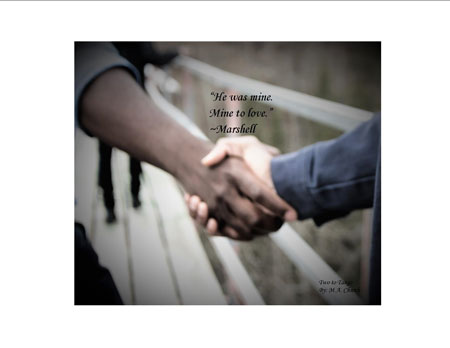 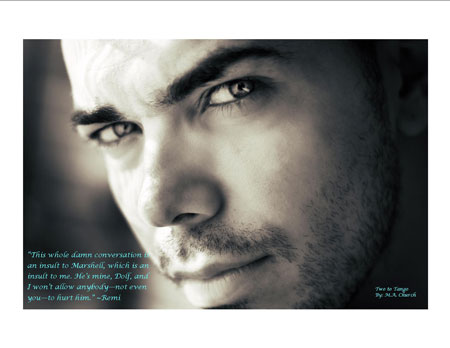 Life Bucket List - 10 things I want to do or try 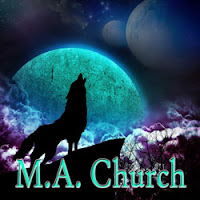 M.A. Church is a true Southern belle who spent many years in the elementary education sector. Now she spends her days lost in fantasy worlds, arguing with hardheaded aliens on far-off planets, herding her numerous shifters, or trying to tempt her country boys away from their fishing poles. It’s a full time job, but hey, someone’s gotta do it!
When not writing, she’s on the back porch tending to the demanding wildlife around the pond in the backyard. The ducks are very outspoken. She’s married to her high school sweetheart, and they have two grown children.
She was a finalist in the 2013 Rainbow Awards, runner up in the 2015 Rainbow Awards, and is a member of Science Fiction and Fantasy Writers of America.