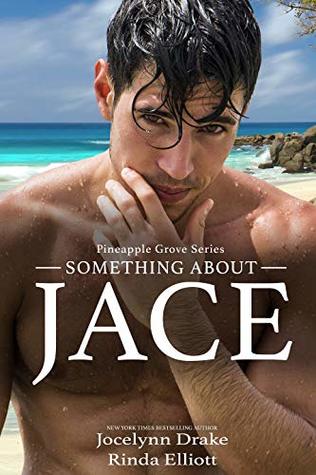 Gallery owner Jace Townsend loves his tiny hometown of Pineapple Grove, deep in South Florida. His life is filled with sunshine, blue skies, jogging on the beach with his dog, and the greatest friends a guy could want. What more could he ask for?

Love would be a great start. After his last relationship fell apart, Jace has begun to wonder if he’s ever going to find someone who would fit into his quiet life.

Of course, the last person who would fit into his life is a major movie star.

Trent Elrige is drowning. He’s constantly on the go from one movie obligation to the next. And after the last stalker got a little too close for comfort, Trent decides it’s time to take a step back and figure out what he’s doing with his life.

Pineapple Grove seemed the perfect spot to hide for six months and figure out his future. He just wasn’t expecting to be tackled by love so quickly.

But now that he’s found Jace, is he willing to risk everything he’s worked so hard for? And is Jace willing to walk away from his precious Pineapple Grove to be with Trent?

As they continued down the block, Trent kept his head down as the random car passed them, so no one could clearly see his face in the splash of headlights. It hit him then—that he was fooling himself. He wanted a normal life with quiet nights, but could he have that? He’d traded privacy for fame when he’d been a teenager. Yeah, too young to realize what he was giving up, but he couldn’t fool himself into thinking he hadn’t entirely known what he was getting into.

And he did love his life—loved acting and all the travel. But he also was ready to have a real home. Was that even possible?

The thought made him tired all of a sudden. Tired of having to watch every little thing he did. He glanced at Jace often as they kept to the shadows and made their way back to his house, his heart achingly heavy. Even Ripley seemed to get that they were trying to escape notice as she trotted along quietly ahead of them, her head up and alert for new people.

Before they reached his back patio, Jace stopped him with a hand on his lower back. “You worried they’re going to figure out where you live?”

“You got quiet on me. If you’re worried that was the sort of thing to chase me off, don’t. I…like you. And I’m not ready for whatever this is to stop. We’ve had dinner only twice, and I really think we should continue to give kissing a try.”

He stared at him for several moments, realizing he hadn’t even been thinking of what kind of hardship anyone who tried having a life with him would experience. Of course, he’d thought of it before, but his thoughts had been a little more on the selfish side tonight. He just had so much to work through.

As he stared at this gorgeous man with his brown eyes, he realized nothing had to be figured out just then, and his morose mood faded away. “Good, because I’m not either.” He grabbed Jace’s hand and tugged him into the house. Ripley trotted in after them and lay down on the rug between the living and dining rooms.

Since the place had about a million windows, Trent flipped off the light as the door slammed behind them. Jace’s laughter pulled him in so hard and fast, he grabbed the man and slanted his mouth over his. He licked along his bottom lip until Jace opened for him with a low growl in the back of his throat. They kissed for long, slow moments before pulling back, their gazes catching in the moonlight and locking as heat flared.

Something passed between them then, something that had Trent catching his breath and Jace’s eyes widening. It made Trent feel like he had butterflies in his chest.

Before he could take another deep breath, they went back at each other like they were starving, tongues stroking in a way that had all Trent’s blood flowing south. 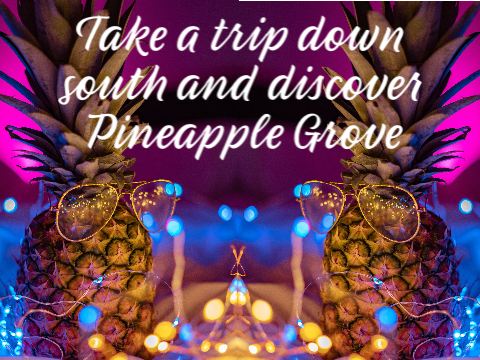