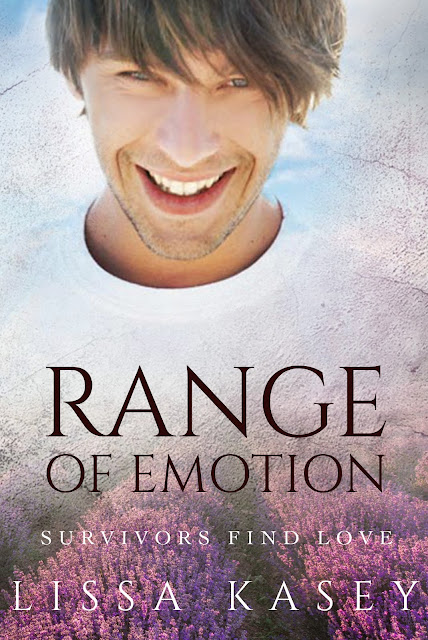 Nate Granger is losing everything to mental illness; his job, his home, and even his sanity. All he has left are his three ancient cats and a best friend who lives across the country. Faced with the choice of trying to piece the tattered remains of his life back together or move in with the man he’s always dreamt could be his and start over, Nate is too afraid of losing Jamie to decide.

After Jameson “Jamie” McKendal lost his wife to cancer, he buried his grief in online video games, which is where he met Nate. Now he specializes in rescues, both as a park ranger, and as an animal rehabilitation specialist. He knows a skittish animal when he sees one, and Nate’s been in need of rescue for a while. A decade of friendship has Jamie thinking he might want more, but he has to help Nate heal first.

Can Jamie convince Nate that his worth lies in who he is and not what he can do for others? Does Nate even dare to hope for a chance to find love in the aftermath of his chaotic life?

Range of Emotions is the third book in the Survivors Find Love series. While you do see characters from the previous books, you could read this as a standalone without getting losing the story.

This was a really good read..but also a tough read as the main character, Nate, lives with mental illness. This is told through his eyes and that gives the story a depth into what living with mental illness really is like, and Nate goes through highs and lows and lots of self esteem issues through the entire book.

As I said, I thought this was a good, solid read, with a very satisfying ending. I liked that it showed  you could live with mental illness but still were able to have healthy relationships, even while you were working on getting healthier yourself. Nate's friendship with Jamie and then their eventual relationship are the one thing that Nate can draw on and depend on to be there for him. While the events in this book may not be intrinsic to all who live with mental illness, it shows that we/they are still human beings who need the support, and love of others in their lives.

I loved Jamie's steady presence in Nate's life. Even when Nate was at his lowest he still treated him as Nate. He and Nate as friends and then again as lovers were the best mix together. I'll admit there were a few parts in there that were really swoon-worthy between them.

I highly recommend picking this one up for a not so light read that packs an emotional punch with fantastic characters. 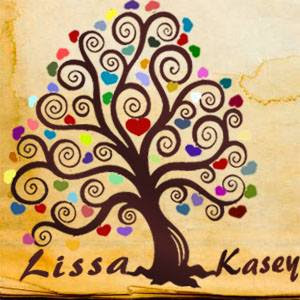 Lissa Kasey is more than just romance. She specializes in depth characters, detailed world building, and twisting plots to keep you clinging to your book reader. All stories have a side of romance, emotionally messed up protagonists and feature LGBTQA spectrum characters facing real world problems no matter how fictional the story.