Served With A Twist by Jet Lupin - Blog Tour

Book Title: Served with a Twist 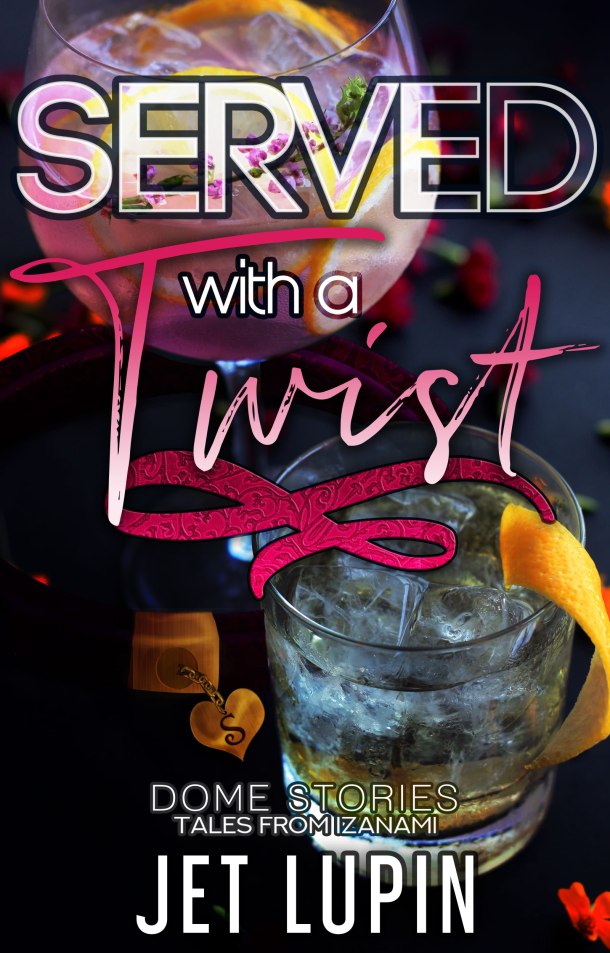 The pretty ones were always trouble...

Cut Jones knows Samson from his work, but not really. He knows he’s got money, that he likes his whiskey sours extra sweet, but that’s where his knowledge ends. Samson’s come into the bar every few days for a year but has hardly said more than five words at a time, but Cut didn’t mind. Samson was out of his league. So imagine his surprise when Samson asks for his help with a very personal issue.

The pressures of owning his own company and the expectations of his father had Samson Ba walking a razor’s edge. It was only a matter of time before he tried to find a release, but when he does it’s in the worst way. And he’s found by the last person he wanted to see him this way. But things aren’t all bad. Cut offers to help him relieve his stress, and Samson’s sure he’s just being nice, but some opportunities are too good to pass up. 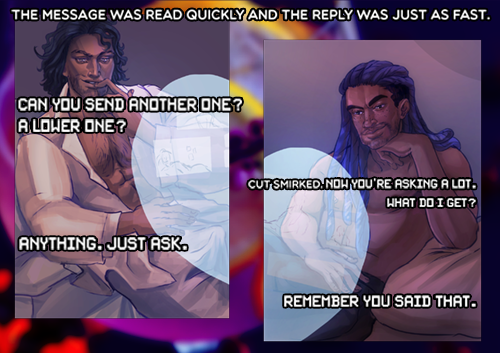 Stories longing to have words put to them were in Jet’s heart from an early age. Jet enjoys exploring the connections and similarities between people whether they be shifters, vampires, or aliens, rendering the unknowable very knowable indeed.

Jet’s days are spent toiling away at a keyboard, slumped over a pen and paper hunting for those words, or playing around on twitter with a partner, and two rambunctious cats for company in the temperamental North Eastern US. 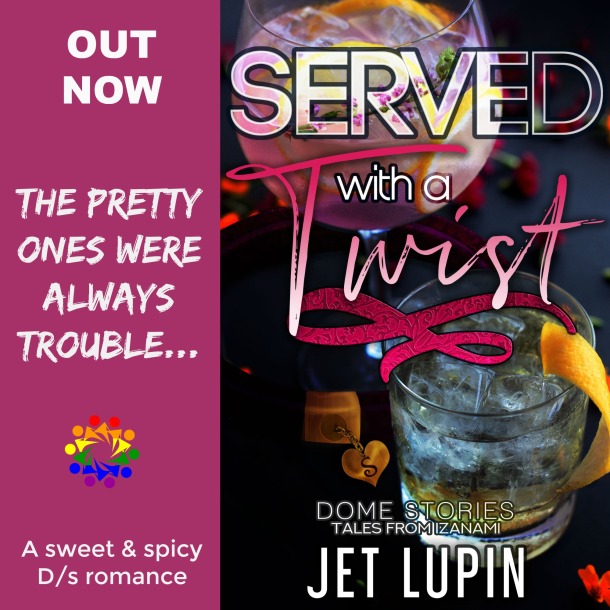