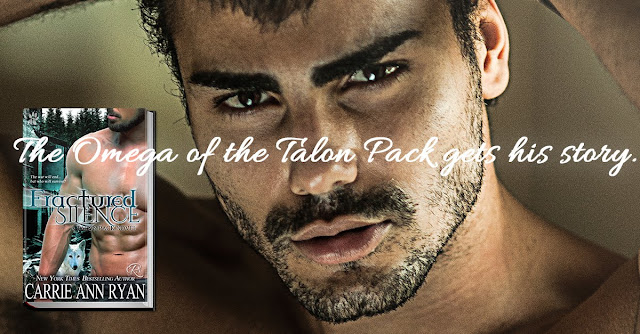 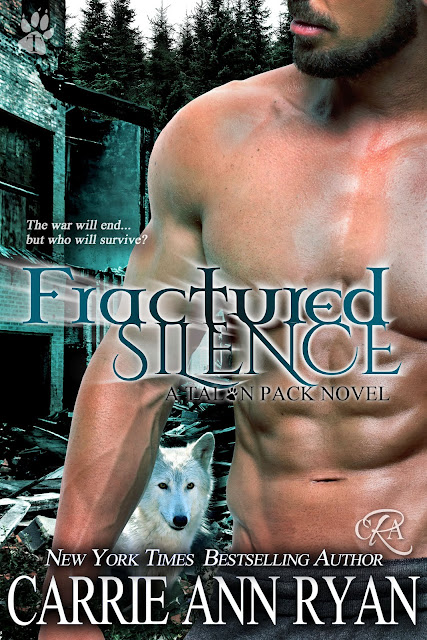 The Talon Pack continues with a dark secret that could shatter the future of the Packs, or save them all.

Parker Jamenson is the son of three Packs, the sole mediator between every Pack in the United States and Europe, and…he’s dying. He knows he doesn’t have much left in him and is in desperate need of a mate. But with the new and unyielding changes thanks to the Moon Goddess, he might not have as much time as he thinks.

Brandon Brentwood is the Omega of the Talon Pack and the youngest of his family. He’s not only one of the famed triplets; he’s also the most secretive. There’s a good reason for that, however, and when a shocking revelation meshes the past and present in a very unexpected way, he’ll look to not only Parker but also a disgraced human to save them all.

Avery Montag knows she’s the daughter of a traitor and doesn’t have much to give the wolves in the way of atonement. But she’ll do everything she can to pay for her father’s sins and find a way to end the war between the humans and the wolves.

When the three turn to each other in a time of unrest and for vastly different reasons, temptation burns and seduction beckons. Only, the past, present, and future are never as solid as they seem, and the path the trio thought to travel may just vanish before they’re ready. 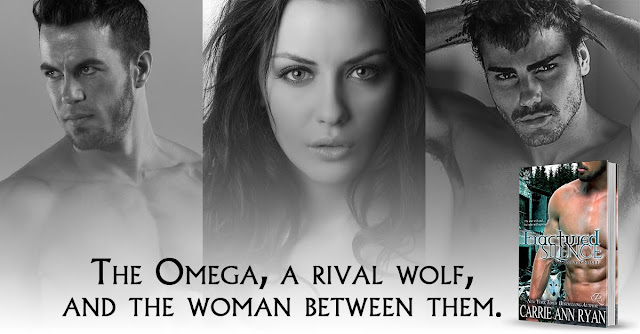 Fractured Silence is the fifth book in the Talon Pack series. I highly recommend that these books are read in order. In fact I even recommend reading the previous Red Wood Pack series books as well since there are characters that grew up in that previous series.

There is a lot packed into this story and unfortunately a good portion would spoil the plot for most readers. Fractured Silence features Parker, Brandon and human newcomer Avery as a developing triad. All three of these characters have a story to tell that impacts the current story arc. Then of course there is their story together which almost takes a backseat to what is happening to the Packs. I was actually okay with that because there is enough of the story with Parker, Brandon, and Avery that it gets the triad evolving and you know we'll see more of them in future books.

If I remember correctly from the author this book wraps up the first story arc for the Talon Pack and leads into the next arc. From everything that was wrapped into this story, I can imagine that the next arc is going to be pretty interesting.

All in all Fractured Silence was a good addition to the Talon Pack series but I do feel the story may have benefited from being longer. There really was a lot of information, action, and even more Pack history in this book. I do look forward to whatever comes next in the series.