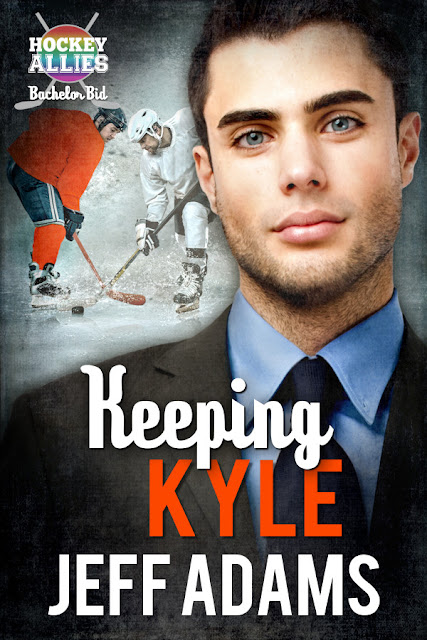 An NHL All-Star
A workaholic entrepreneur
One irresistibly tempting opportunity

KYLE
I can’t believe I let my best friend talk me into being auctioned off for charity. But when I get a look at the guy who placed the winning bid, I feel like I’m the one who snagged the top prize.

AUSTIN
I didn’t get to where I am by letting opportunities slip through my fingers. When I learn that Kyle Pressgrove will be part of the bachelor auction taking place during All-Star weekend, that’s the kind of chance that you grab ahold of, and I have no intention of letting go.

With my career on the line and the possibility of Kyle being traded to a team half-way across the country, things between us might be over before they’ve even begun. I’d give anything to keep Kyle in my life, but everything might not be enough. 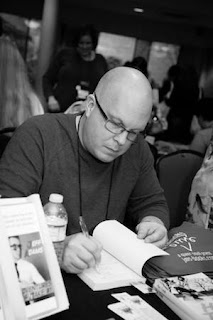 Jeff Adams has written stories since he was in middle school and became a published author in 2009 when his first short stories were published. He writes both gay romance and LGBTQ+ young adult fiction…and there’s usually a hockey player at the center of the story.


Jeff lives in central California with his husband of more than twenty years, Will. Some of his favorite things include the musical "Rent" and, the Detroit Red Wings and Pittsburgh Penguins hockey teams, and the reality TV competition "So You Think You Can Dance." He, of course, loves to read, but there isn’t enough space to list his favorite books.

Learn more about Jeff at JeffAdamsWrites.com.