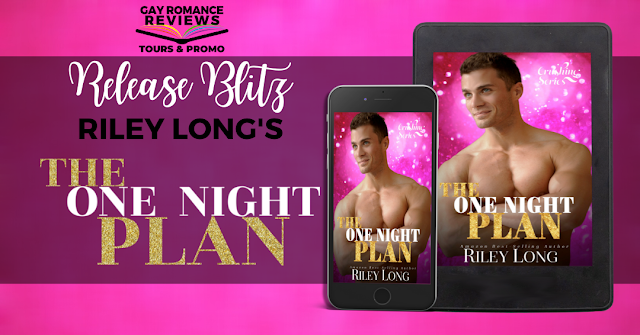 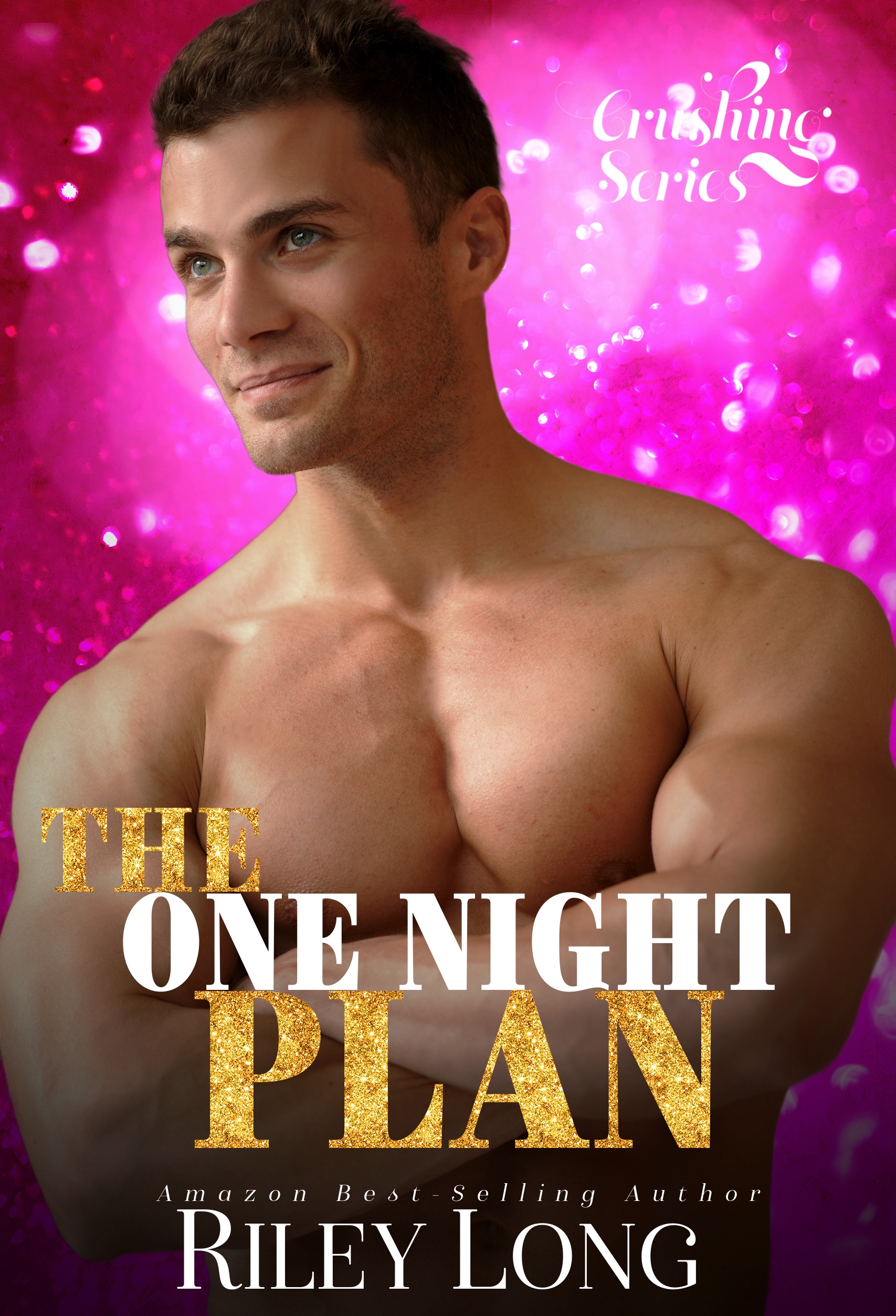 Lucas landed his dream job working public relations for bands in LA, and to kick off his new life, he allows himself a scorching one night stand with a sexy stranger. The only problem? The stranger turns out to be his most famous client. Working this closely together will be hard, but it turns out keeping their hands off of each other is harder. Can Lucas resist his rockstar's charisma and stick to the one night plan? If he can't, can he convince the rockstar of a new plan: love? 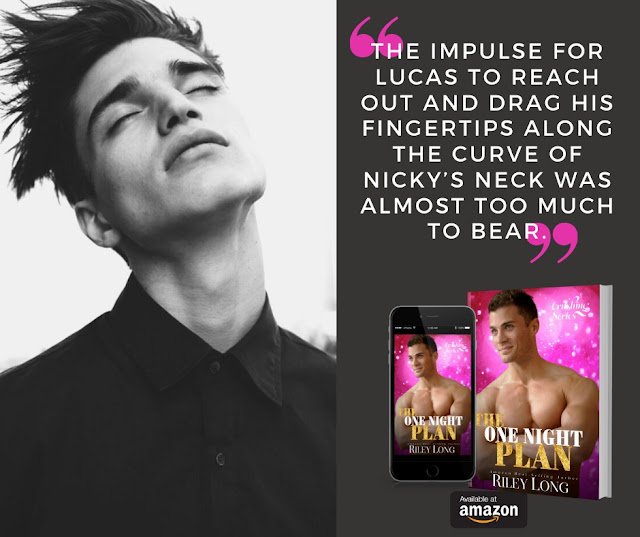 
Lucas took a sip of his drink and let the gin slide past his mouth in a way that made Nicky wonder what else his mouth could do. “I’m happy where I am.” His smile was slow and deliberate.


“So am I.” The liquor warmed Nicky’s throat, and that warmth traveled through his body. He finished his drink and slid the glass towards the bartender.


Nicky laughed and ran a hand through his blond hair. “Not particularly, but you’re a whole drink ahead of me, and that’s just not fair.” He leaned forward, as if he were going to flag down the bartender, but instead put a hand on Lucas’s knee. He dropped his voice to a slow murmur and let a smile tease at the corner of his mouth. “Are you judging me?”


Lucas shook his head, hair falling in his eyes. “I would never.” He polished off his own drink and dropped his hand to Nicky’s. His fingers slid across the back of Nicky’s hand and trailed up his arm a few inches, Nicky’s skin burning.


Nicky curled his fingers, tightening his grip on Lucas’s thigh. Well, shit. It was definitely going to happen. “That’s good.” His throat was thick, voice quiet. “I’m not sure if we could be friends if you were judging me.”


Lucas parted his lips and exhaled, eyes fluttering closed for a second, and Nicky’s dick began to stiffen. “Is that what we’re going to be, Nick? Friends?”


Nicky cracked a grin. “That remains to be seen, doesn’t it?” 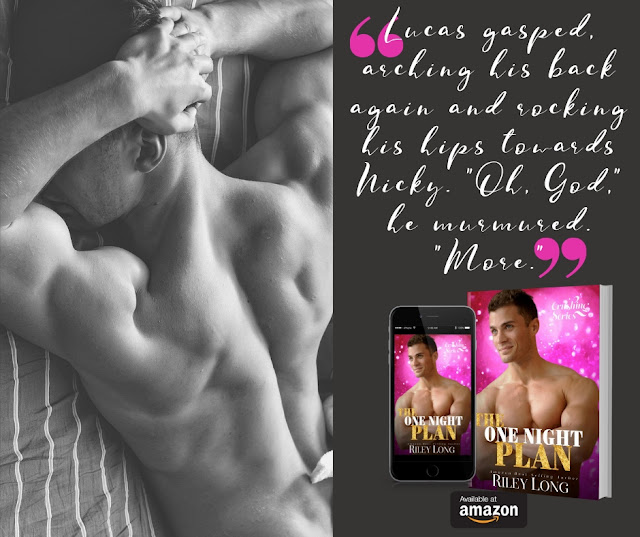 Check Out books 1 & 2 in the Crushing Series: 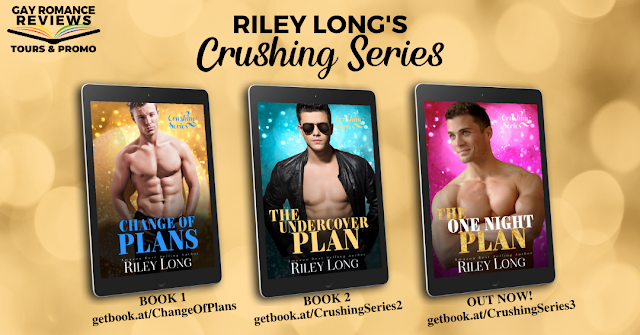 To celebrate Riley's new release, we are giving 2 lucky winners the chance to win an e-copy of The One Night Plan and an e-book of their choice from Riley's backlist.

Riley Long is a wife and mother living a quiet life in Virginia, with her husband, son, and one goofy pit bull. She passes her evenings writing, reading, and watching bad television (or not so bad television). For fun, Riley participates in NaNoWriMo, GISH, and reads with her book club, the BAMFs. She likes things with silly acronyms. The craziest thing Riley has ever done involves whipped cream and hugs. Riley writes sweet and sexy romance, with a special place in her heart for hipsters and musicians.