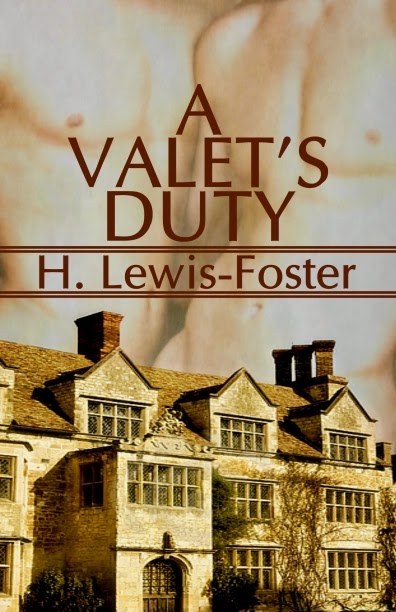 H. Lewis-Foster lives in the North of England, and has always worked with books in one form or another. As a keen reader of gay fiction, she decided to try writing herself, and is now the proud author of several short stories and her debut novel ‘Burning Ashes’.
H. likes to create characters who are talented, funny and quite often gorgeous, but who all have their faults and vulnerable sides, and she hopes that you'll enjoy reading their stories as much as she loves writing them 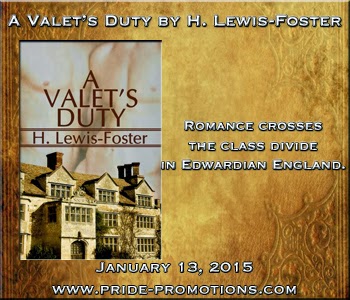