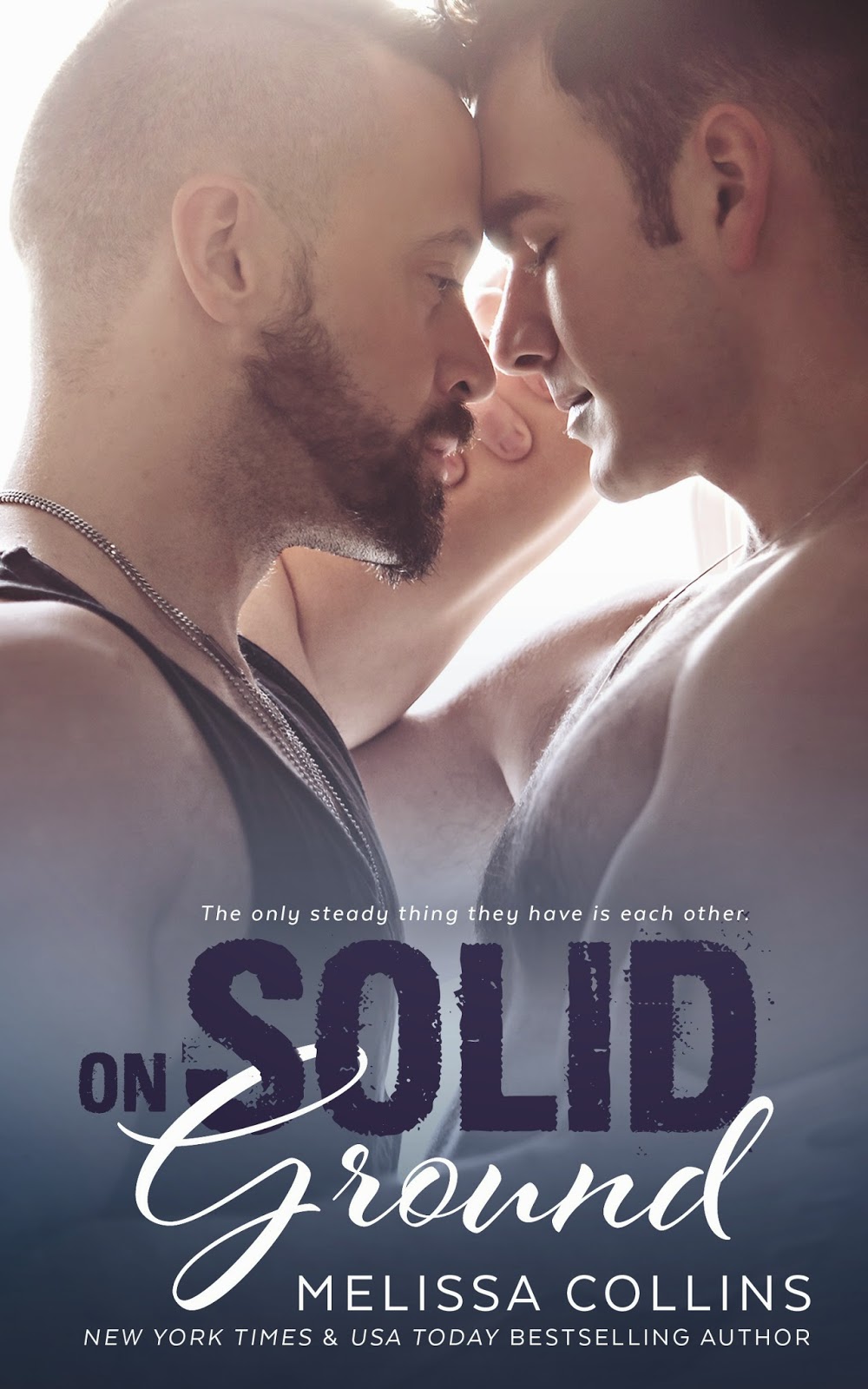 Synopsis:
When Jacob “Dax” Daxton returns home from war, he has to fight a new battle – the one to find his place in the world. The man who normally has a clear path to victory surrounded by brothers in combat is suddenly lost and alone. After meeting Beckett Ridge, a bearded tattoo artist, Dax’s journey begins winding down an unexpected path.
Still reeling from events that shook his foundation, Beck has never been part of anything meaningful. Now faced with responsibilities foreign and daunting, Dax’s broken spirit mends Beck in ways he never even knew he was destroyed.
As both struggle to find balance, they are healed by the comfort they find in one other. On the other side of chaos, they hope to find themselves On Solid Ground. 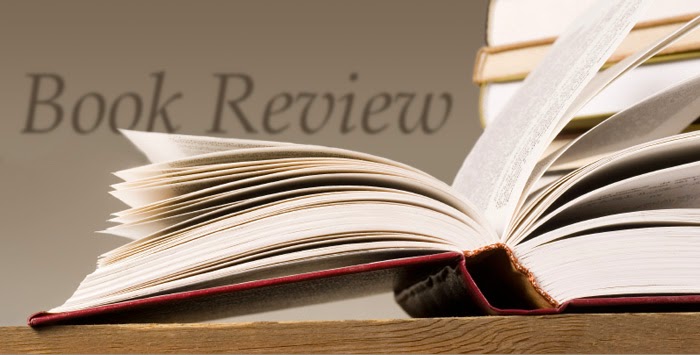 
Would you open the door to the possibility of love when you aren't sure you can fix yourself first?
Our hero, Dax, is back home after living in a war zone for the last few years. He isn't quite sure what to make of being 'home' as he's gone through literal hell in his last deployment. Dax feels lost and because of his PTSD, it makes hime uncomfortable around his family. He just doesn't want to worry them, or stress them by having to see him go through an attack. So he decides to call his best friend, Chloe, to see if she'd like a roommate and then he packs up and moves to California.
Then there's Beck, our sexy, bearded tattoo artist/business owner who's dealing with family issues of his own that have left him damaged. He's all about his shop, his friends, and living each day as it comes. Fate oddly enough has other plans for him and nudges Dax into his view. Now that's not saying it was insta-love, but there were smoldering glances and lustful longings between them.
This is one of those books you have to read just because talking about it gives away the actions. However it doesn't show the emotions and feelings that the characters go through in the story. On Solid Ground is one of those book where all the elements have combined into a perfect story with strong yet flawed characters.
I had to hold myself back on this review because I really want to just fangirl because seriously Dax and Beck both.. are WOW. Also, Melissa Collins has become one of those authors I autobuy no matter if it's her m/f or m/m stories. She's a strong, solid writer with engaging, yet flawed characters in a well-written story. From her first book she had me hooked and by Dylan and Connor's story in Let Love Live I was a serious fan. Now On Solid Ground shows her skills in a non-series story that is very emotional yet highly readable.
I see this story as one I'll be re-reading again soon just to spend time with Dax and Beck. I highly recommend this book for anyone that loves a flawed man, who's willing to fight for his future and to bring love into his life.

Get up to date information on all Melissa's work by signing up for her newsletter here.

You can also find her on these sites: