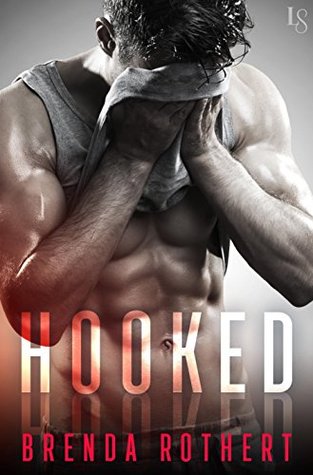 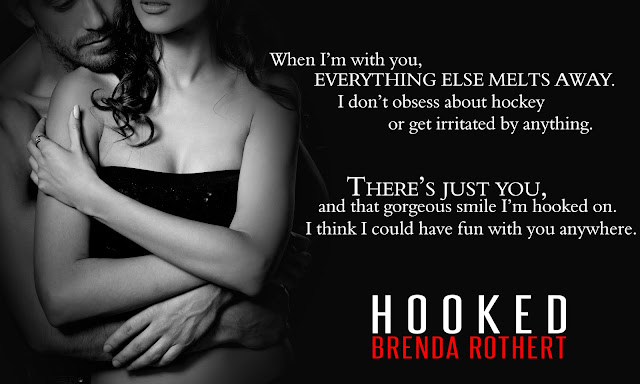 I shoot the puck and it flies toward the net, missing it by a couple inches.
“Fucking piece of shit,” I mutter.
“You’re supposed to aim for the inside of the net, Birch,” my coach, Gene Thompson, yells across the ice in disgust. He’s been busting my ass the entire two-hour practice.
“He’s in a hell of a mood,” my left winger, Tony, says under his breath.
Before I can even respond, Gene’s yelling at me again. “On the line, Birch!”
I freeze along with all my other teammates. He has to be fucking joking. Players are rarely asked to skate line drills in the NHL, and when we are, it’s as an entire team after a terrible game.
Singling out your star center for line drills is . . . nuts. Not to mention completely offensive.
“The line?” I yell back. Even the defensive coach’s mouth is gaping open with surprise.
“Did I fucking stutter?” Gene roars. “Get your ass on the line!”
I swallow the retort I want to fire at him. He’s my coach, after all, and respect for coaches has been drilled into me since I started youth hockey twenty-two years ago at age four.
I skate to the line and wait for the blow of his whistle. When it sounds, I start skating. It fucking sucks doing line drills when I’m already wrung out from an exhausting practice.
Everyone’s watching, probably getting a kick out of this. I have been a bit of an asshole lately and I’m sure Gene wants to put me in my place in front of the whole team. Remind them all who’s boss.
Asshole. I skate as hard as I can to spite him, sweat rolling down my spine beneath my practice jersey.
He draws it out as long as possible, letting everyone else go shower while I keep skating back and forth between the lines. My thigh muscles are burning with exertion by the time he blows the whistle. I drop to my knees and take in several deep breaths.
“Five minutes to shower then get your ass into my office, Birch,” Gene snaps.
I narrow my eyes at his back as he leaves the ice. Obviously he’s trying to punish me, but for what, I have no clue. I’m the team captain, first line center and the team’s leading scorer. The league’s leading scorer. I was just profiled in Sports Illustrated. Am I an arrogant bastard at times? Hell yeah, but it’s not like I’m all talk.
Hockey is my life. I eat, breathe and sleep this sport, allowing very little distraction. Gene could use a whole team like me, players who aren’t soft.
------
AUTHOR BIO:
Brenda Rothert is an Illinois native who was a print journalist for nine years. She made the jump from fact to fiction in 2013 and never looked back. From new adult to steamy contemporary romance, Brenda creates fresh characters in every story she tells. She’s a lover of Diet Coke, chocolate, lazy weekends and happily ever afters.
Website: http://brendarothert.com/
Facebook: https://www.facebook.com/autho rbrendarothert/
Twitter: https://twitter.com/BrendaRoth ert
Pinterest: https://www.pinterest.com/bren darothert/
Wattpad: https://www.wattpad.com/user/B rendaRothertAmazon: http://amzn.to/1TyGXds
Newsletter: http://brendarothert.com/subsc ribe/