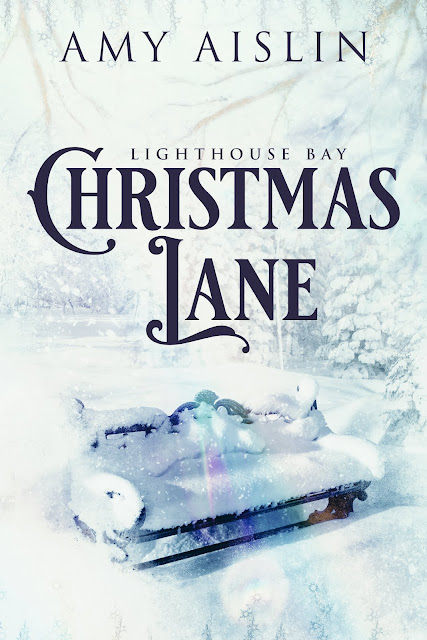 All buy links or pre-order links:

It’s recent college graduate Zach Greenfeld’s favorite time of the year and he’s just received a temporary gig planning Lighthouse Bay’s Christmas parade. Not only does it speak to his penchant for organization, it also puts him face to face on a daily basis with his unrequited crush—Holland Stone. But his new job starts off in disaster when the most important float—Santa’s sleigh—gets damaged.

Holland needs to win the Lighthouse Bay Christmas parade float competition in order to grow his new dollhouse-making business. The prize is an article in a major city newspaper, and nothing beats free advertising. Except, eager to help the adorable parade organizer, he volunteers to help fix Santa’s sleigh, leaving no time to work on his own float, and putting his prize at risk.

Damaged floats, snowstorms, and a last-minute parade emergency force Zach and Holland closer than ever. All they need is a little bit of Christmas magic to help them realize they belong together. 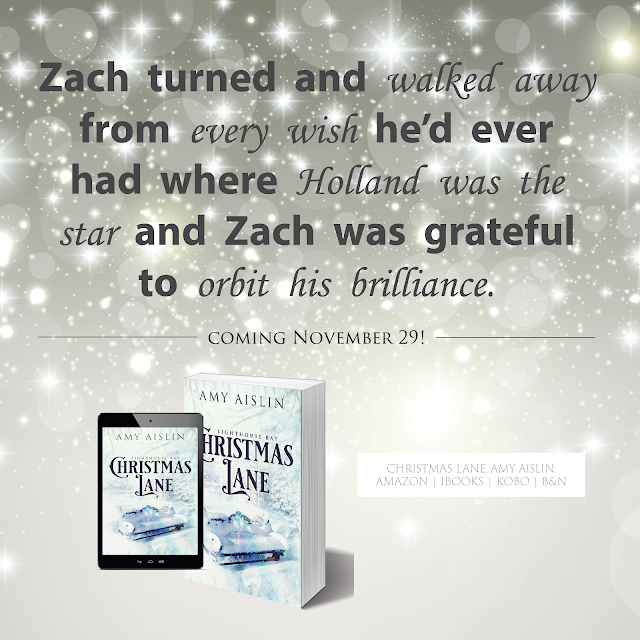 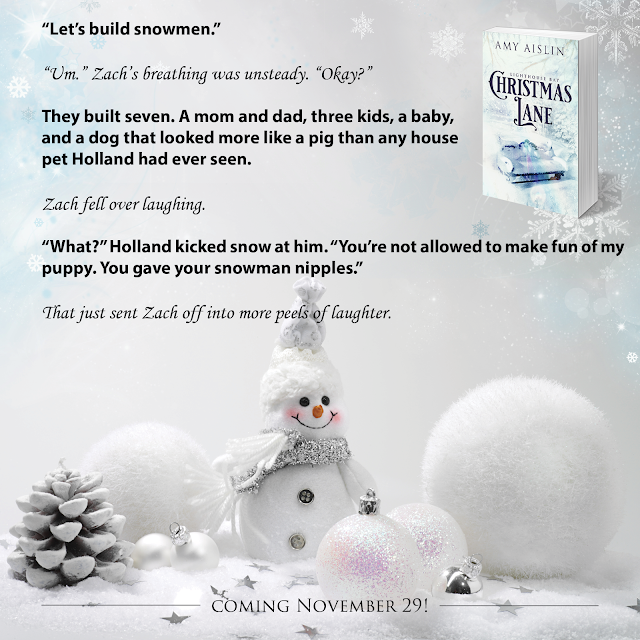 “Where’d this come from?”
Zach sipped his tea. “I dunno.”
The lines around Holland’s eyes were more pronounced when he squinted. “You don’t know, huh?”
Shaking his head, Zach hid a smile behind his mug.
“Hmm.” Holland brought it up to his ear and shook the package gently. “Then I guess whoever left it won’t mind if I open it.”
“I’m sure they won’t.”
Grinning, Holland tore into the snowman wrapping paper. He kept sneaking peeks at Zach, smile on his face, eyes full of life and laughter. With the color in his cheeks and the way he barely paused for breath before lifting the lid on the box and pulling out the small tube nestled inside, he looked like the grown-up version of a three-year-old on Christmas morning.
“Wood glue?” Holland said, holding up the tube.
“Maybe someone thought it might come in handy. Since you build dollhouses and all.”
Holland hummed. “Thoughtful, yet functional.” He sat next to Zach again and squeezed Zach’s thigh. “Thank you. You don’t have to keep buying me gifts.”
“I know.” Zach threaded their fingers together. “But I like the look on your face when you unwrap them.”
Holland kissed the back of Zach’s hand and Zach’s heart jumped. “Ready to head out?”
Zach was putting on his scarf when he spotted it, a flat, slim package, roughly three inches by six, wrapped in paper with tiny snowflakes on it, sitting on his desk. “What’s this?”
Holland grinned at him as he shrugged into his coat. “I dunno.”
“Really? You don’t know?” Zach slipped a nail underneath the tape. “Think whoever left it will mind if I open it?”
“I think they’d want you to.”
Zach snorted a laugh and opened his gift, revealing a pocket day planner for next year. “A calendar?”
Standing on the other side of Zach’s desk, Holland bent over to get a better look at it, forehead furrowed. Yeah, he wasn’t fooling anyone with that innocently confused expression. “Someone must know you pretty well.”
“What makes you say that?”
Holland turned his head toward the wall, where Zach had three different calendars pinned. Then he rearranged a couple of items on Zach’s desk, uncovering two separate day planners. “And I bet you have a pocket-sized one in your pocket,” he said.
Busted.