Trick Thomas has it all: a great family, a tight-knit group of friends, and a promising future. Tired of the go-nowhere music scene in Boulder, Colorado, Trick and his up-and-coming indie rock band Young Spades are headed to California with dreams of making it big in L.A. and nothing is going to get in his way.

Noah Reed is inches from finishing graduate school, married to his high-school sweetheart, and gay. Even though they’ve both known for years, Noah’s wife Haley can’t let go of their marriage as she tries to protect her ailing father. Convinced that he will never be able to live the life he knows he wants, a chance encounter at an art gallery leaves him with no choice but to try. 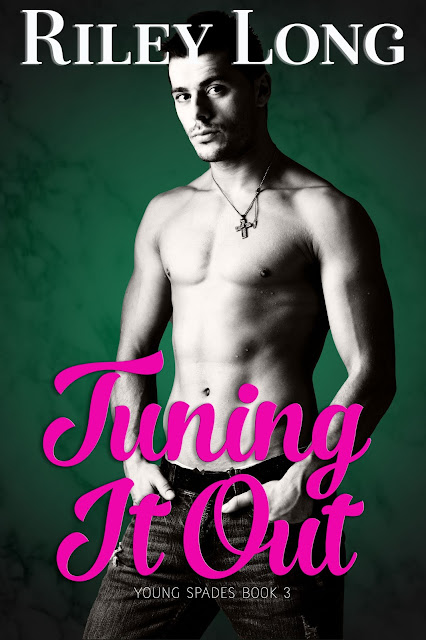 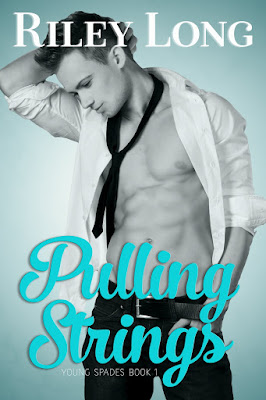 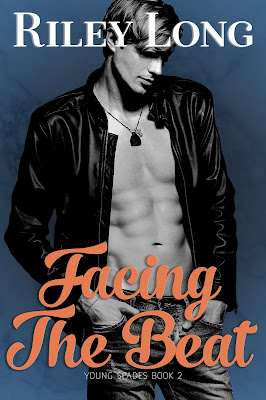 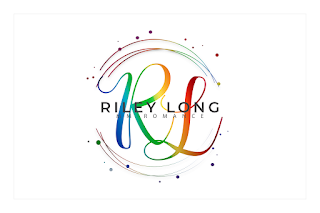 Riley Long is a wife and mother living a quiet life in Virginia, with her husband, son, and very silly Pit Bull puppy. She passes her evenings writing, reading, and watching bad television (or not so bad television). For fun, Riley participates in NaNoWriMo, GISH, and reads with her book club, the BAMFs. She likes things with silly acronyms. The craziest thing Riley has ever done involves lots of butter and a time lapsed video.