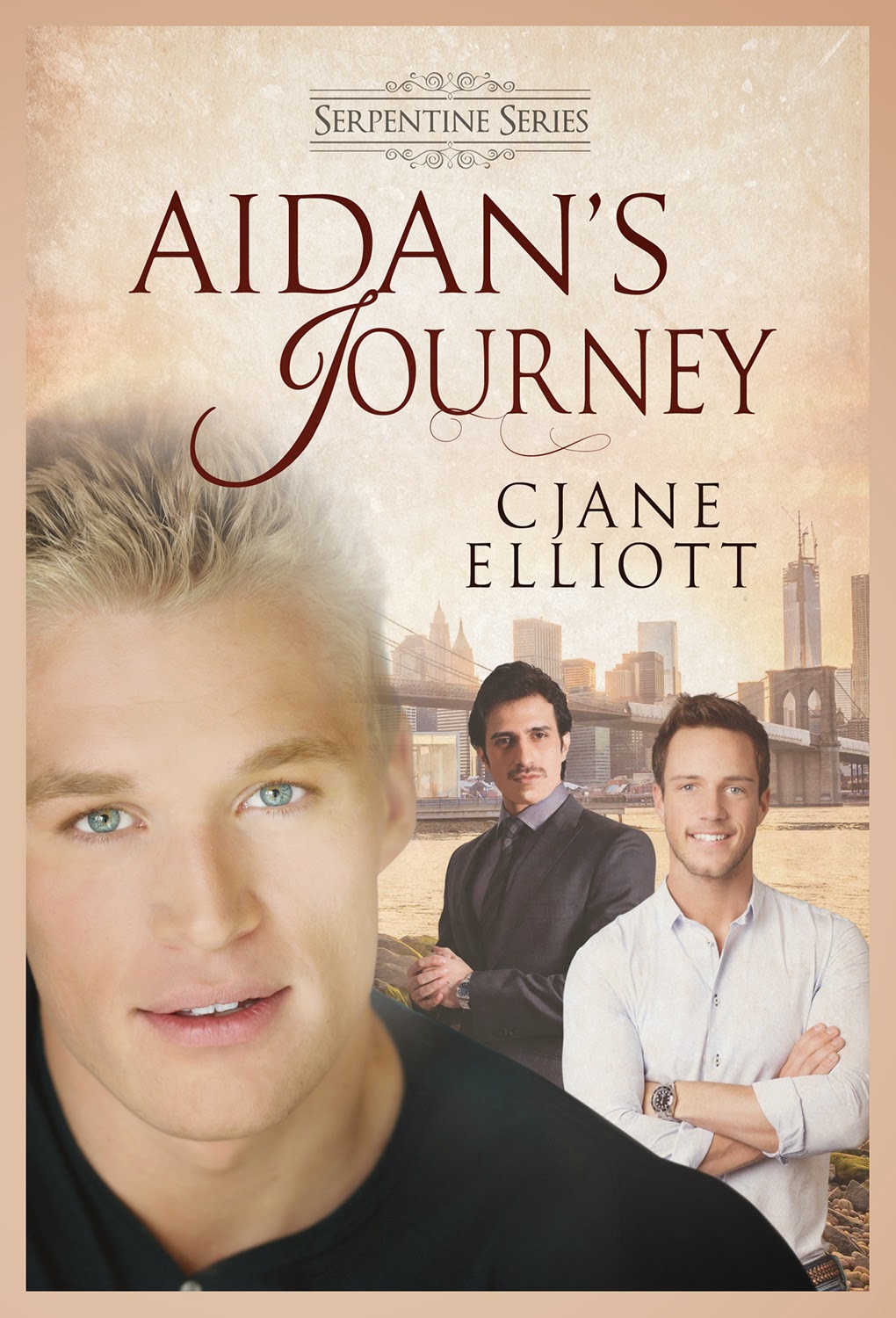 Blurb(s): The star of the University of Virginia theater department, Aidan Emery is lusted after and admired for living out and proud. He uses his talent and good looks to his advantage and never sleeps with the same guy twice. But his glamorous patina has been carefully honed to hide the pain he carries inside.

Aidan wasn't always such a player. He starts college naively romantic, hungry for the attention he can’t get from his workaholic father and mentally ill mother. Unfortunately, that leaves him ripe pickings for predatory professor Rodney Montgomery. Rodney’s flattering regard seduces Aidan into a dysfunctional relationship that destroys his innocence.

Life looks up for Aidan when he finally breaks free of Rodney’s pull and moves to New York City to make it as an actor. Meeting sweet fellow actor Patrick Jaymes seems like the start of a fairy tale. But before Aidan can rebuild his life into happily ever after, family secrets rip him wide open, leaving him easy prey when Rodney decides he’s not willing to let Aidan go.

Excerpt:
Every good story begins with a journey. Mine started on a June day in 2011 as the Amtrak train pulled out of Union Station in Washington, DC. Lee and I were bound for New York City, ready to dazzle ’em all with our acting and singing chops. Look out, Broadway, here come Aidan Emery and Lee Dunlap, the stars of the U.Va. drama department! Jazz hands!
I was leaving my family home—which I’d recently been kicked out of by my father. I was also leaving behind a long-term, toxic relationship. Yes! I felt pretty fucking victorious sitting on that train, talking and laughing with Lee. I’d done it! Left my past behind! Right? I was sure, with all the surety of a twenty-one-year-old, that my dragons had been slain and New York City was where the gold awaited.
Not so fast there, bucko, I want to tell myself now. You’ll get to the gold, but you have many more hard roads to travel before you arrive. Oh, but don’t despair—there is a Prince Charming at the end of it all.

This is the second book in the Serpentine Series and it can be read as a standalone. The characters are featured in the first book, as well, but you won't lose any part of either story by reading them separately or out of order.

At the heart of Aidan's Journey is truly a coming of age story, but it's also a bit of a cautionary tale, too. Aidan was a beautiful but lonely and even slightly awkward young man entering college when he meets Professor Rodney Montgomery. I hesitate to call Professor R a predator but in actuality he's very close to one. He's a serial sex addict with a taste for barely legal young men and women. And in Aidan's case the taste lingers and Rodney continually keeps Aidan wrapped in a pseudo-relationship.

Aidan grows through this relationship but he also withdraws into himself and spirals into semi-destructive habits because of this 'open' relationship with Rodney. Rodney really is a sex addict in that he can not remain monogamous even to Aidan after almost 2 years together. Aidan tries to leave him but is so wrapped up in the qualities that Rodney exhibits that he ignores the bad and hurtful things that Rodney continues to do.

The relationship with Rodney, and Aidan's college years cover almost 75% of the book. Unfortunately I struggled through this portion because I detested Rodney. I really liked Aidan, and his group of theater and film friends, I just wish they'd have been on scene more than Rodney. I loved the dynamic of the relationship with Lucas, but again Rodney still absorbed Aidan's world and didn't allow that to grow to it's full potential.

There is a good story within the pages of Aidan's Journey. It's one that does happen, especially when, like Aidan, teens and young adults feel alone or separate from their families and peers. In Aidan's case he had an absent almost non-existent father and a mother battling mental illness. As Aidan grew through his college years he finally realized he was important and he mattered enough to move beyond Rodney's machinations.

I did ultimately enjoy the story that is Aidan's Journey, this is just one of those books that is more backstory than fore-story. Where I like an even balance of past and current or at least more of a focus on the two characters that are the main love interest. I recommend that you give this story a try and melt a little over Aidan.

Author Bio: After years of hearing characters chatting away in her head, CJane Elliott finally decided to put them on paper and hasn't looked back since. A psychotherapist by training, CJane enjoys writing sexy, passionate stories that also explore the human psyche. CJane has traveled all over North America for work and her characters are travelers, too, traveling down into their own depths to find what they need to get to the happy ending.
CJane is an ardent supporter of gay equality and is particularly fond of coming out stories.
In her spare time, CJane can be found dancing, listening to music, or watching old movies. Her husband and son support her writing habit by staying out of the way when they see her hunched over, staring intensely at her laptop. 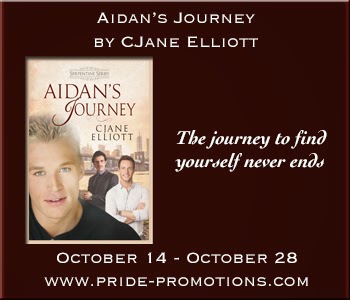 
Rafflecopter Prize: eBook of one of my previous titles, including novel Serpentine Walls, or novellas