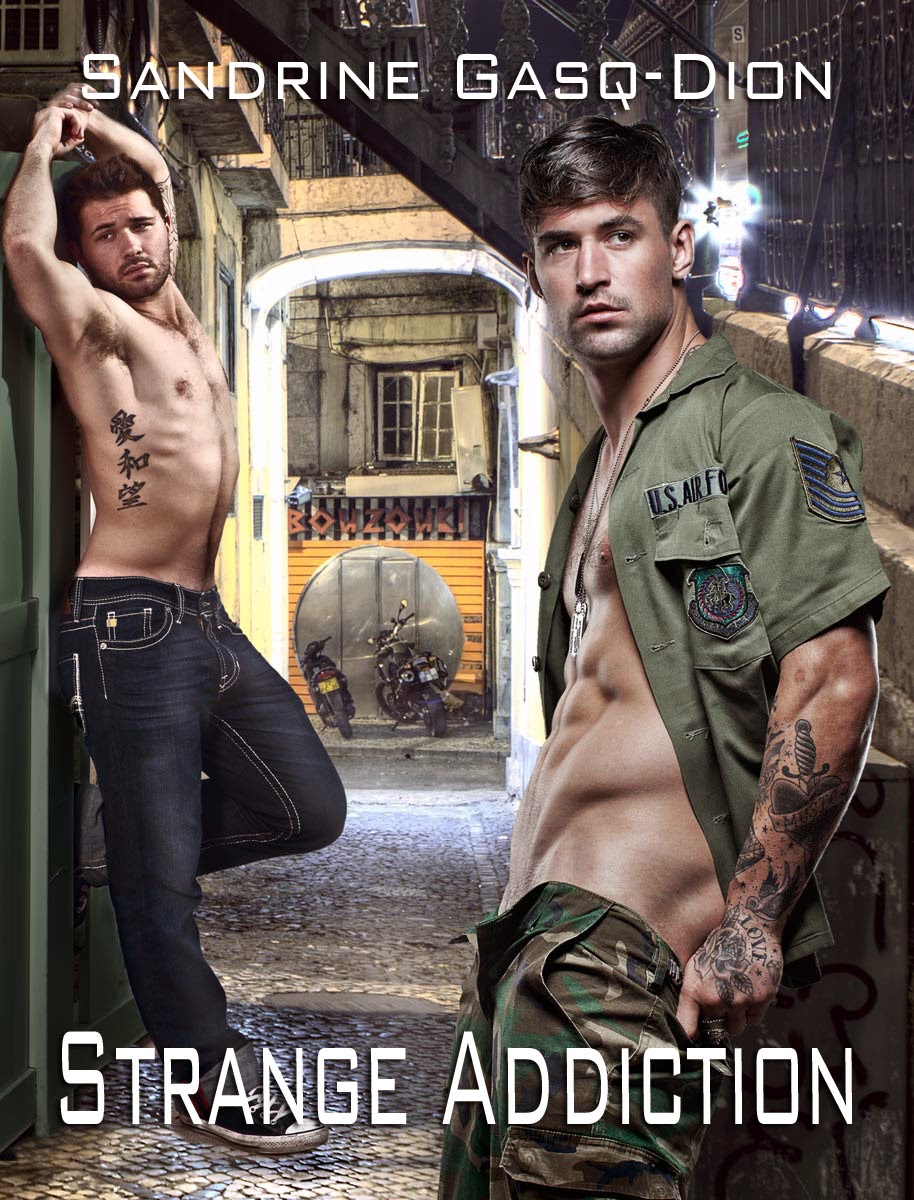 Brock Holloway has it all -- money, friends, a bitchin' car and a promising football career. At least, that's what people see. Inside, though, Brock is fighting for something he knows he can never have: Unconditional love. As the child of Aphrodite, he is worshipped, admired, wanted - but never loved.

Zack Duran is a wolverine shifter -- and not a nice guy. Zack's shifter side is always in control, often making him heartless and unfeeling. When Zack is assigned to guard Brock Holloway, his tactless wolverine tendencies become even more prevalent and Zack has to fight his shifter personality AND his genuine feelings for the beautiful football player.

A near tragedy shakes him to his core, and Zack can no longer fight the feelings he has for Brock. But giving in to his emotions may come at too high a price. A startling secret charges Brock with the nearly impossible task of taming Zack's beast. Is he up to the challenge? Can Zack give him what he needs? And with danger working overtime, can they finally be together as they were intended? 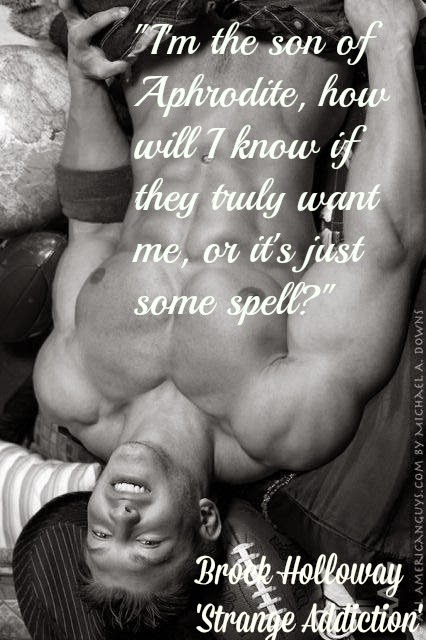 Best selling author, Sandrine (Sandy) was born in Inglewood, California. Raised by "Old School" French parents, she later moved to Tucson, AZ. It was there that writing became a hobby. Always told she had a great imagination, Sandy wrote short stories for her friends in High School. In college, she took more writing classes while working on her Criminal Justice degree, but it wasn't until a soap opera caught her eye that she got involved in male on male romances. On the advice of a friend, Sandy dipped her toes into the world of M/M Romance. Sandy takes the writing seriously and has had countless conversations with gay men as well as hours of research. She's been involved with the military in one way or another for over twenty years, and has a great deal of respect for our men in uniform. She's traveled the world, but has finally returned to Arizona.

There is now an Assassin/Shifter website!! Many thanks to the talented Jenn Watts for all her hard work!