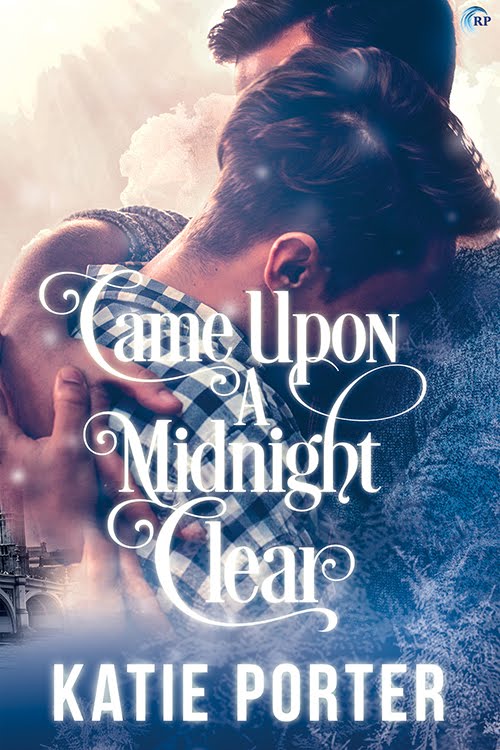 About Came Upon a Midnight Clear

Up-and-coming film producer Kyle Wakefield lives in the closet rather than risk the wrath of his influential, conservative parents. The only time he took a chance on love was a tempestuous teenage affair with Nathan Carnes. But when Nathan proved himself hell-bent on self-destruction and wound up in prison, Kyle closed off his heart.

Almost a decade later, Kyle’s production partner hires Nathan’s stunt company, Second Chances, to work on a big-budget action film in London. Nate is floored by his explosive reunion with Kyle. But he sure as hell isn’t surprised that Kyle still treats their mutual needs—and Nate—like dirty little secrets.

As the London holiday season casts its dazzling spell, the two men find themselves falling in love again. Kyle is one breathless kiss away from declaring himself to Nate—and to the world—but they cannot ignore secrets borne of youthful mistakes. To protect their bright new future, Kyle and Nathan will need all their passion and trust . . . and a little Christmas magic.

Publisher's note: This is a lightly edited reprint of a previously published novel. 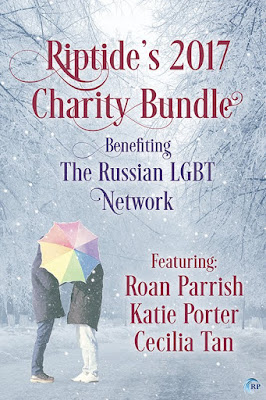 Pre-ordering this collection will allow you to download each story two days prior to its official release date, as well as save 20% off the list price of the individual books.

Katie Porter is the co-writing team of Lorelie Brown and Carrie Lofty, friends and critique partners of six years. Both are multi-published in several romance genres. Carrie has an MA in history, while Lorelie is a US Army veteran.

Generally a high-strung masochist, Carrie loves weight training but she has no fear of gross things like dissecting formaldehyde sharks. Her two girls are not appreciative.

Lorelie, a laid-back sadist, would rather grin maniacally when Carrie works out. Her three boys love how she screams like a little girl around spiders.

Connect with Lorelie and Carrie:

To celebrate the release of Came Upon a Midnight Clear, one lucky winner will receive a $10 Riptide credit! Leave a comment with your contact info to enter the contest. Entries close at midnight, Eastern time, on November 25, 2017. Contest is NOT restricted to U.S. entries. Thanks for following the tour, and don’t forget to leave your contact info!