Blackbird In The Reeds by Sam Burns - Release Blitz with Giveaway 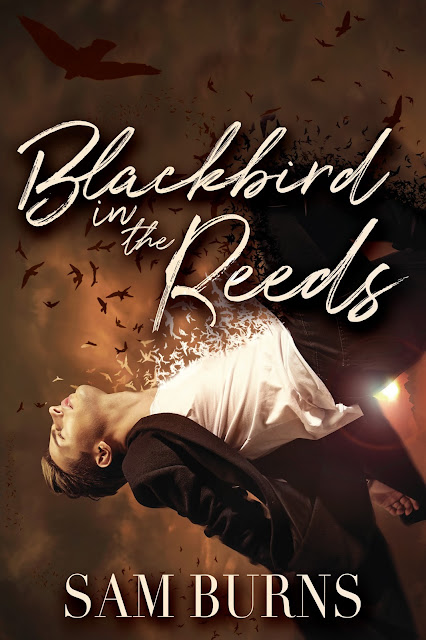 Devon Murphy has never believed that there were fairies at the bottom of the garden, but when he’s in an accident on his way to his grandmother’s house and comes face to face with the biggest, baddest wolf he’s ever seen, he’s forced to reconsider.

When his grandmother asks him to look into a string of suspicious accidents, he finds a much bigger mystery to unravel. From his childhood best friend to the too-attractive Deputy Wade Hunter, everyone in Rowan Harbor seems to have something to hide. Devon has to get to the bottom of it all before the accidents turn deadly. 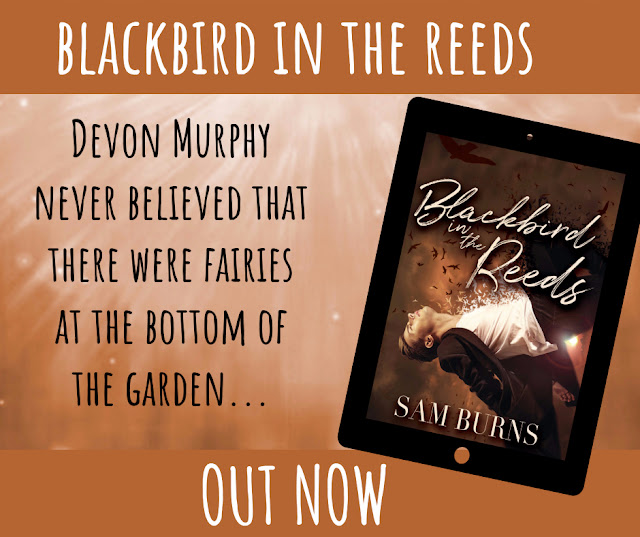