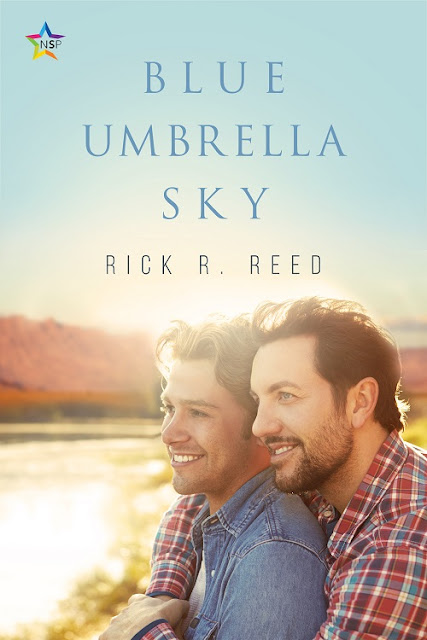 When a summer storm and flash flood jeopardize Milt’s home, Billy comes to the rescue, hoping the two men might get better acquainted…and maybe begin a new romance.

Milt Grabaur stared out the window of his trailer, wondering how much worse it could get.

The deluge poured down, gray, almost obscuring his neighbors’ homes and the barren desert landscape beyond. The rain hammered on his metal roof, sounding like automatic gunfire. Milt shivered a little, thinking of that old song, “It Never Rains in Southern California.”

He leaned closer to the picture window, pressing his hand against the glass and whispering to himself, “But it pours.”

That window had given him his daily view for the last six months, ever since he’d packed up a life’s worth of belongings and made his way south and west to Palm Springs and the Summer Winds Mobile Home Community. This same picture window, almost every single day, had shown him only endless blue skies and sunshine. An errant cloud or a jet contrail would occasionally break up the field of electric blue, but other than that, it was azure perfection. Milt reveled in it. He’d begun to think these expanses of blue, lit up by golden illumination, would never cease.

At about three o’clock, that blue sky, for the first time, was overcome with gray, a foreboding mass of bruised clouds. Milt wondered, because of his experience in the desert so far, if the clouds would be only that—foreboding. The magical gods of the Coachella Valley would, of course, sweep away those frowning and depressing masses of imminent precipitation with a wave of their enchanted hands.

But the sky continued to darken, seemingly unaware of Milt’s fanciful imagining and yearnings. At last the once-blue dome above him became almost like night in midafternoon and the first heavy drops—fat beads of water—began to fall, first a slow sprinkle, where Milt could count the seconds between drops, then faster and faster, until the raindrops combined into one single and, Milt had to admit, terrifying roar.

And then an unfamiliar sound—the drumroll and cymbal crash of thunder. The sky, moments after, lit up with brilliant white light.

The rain fell in earnest. Torrents of the stuff.

The other trailers, his neighbors, nearly vanished in the relentless gray downpour. The wind howled, sending the rain capriciously sideways every few seconds. The palm trees in his front yard swayed and bent with the ruthless gusts, testimony to their strength, despite their appearance of being stalklike and weak. The wind tore dry husks of bark from them.

At first Milt was unconcerned, thinking the rain could only do good. It would bless the parched succulents, cacti, and palms that dotted the rocky, sandy landscape of the park, maybe even bring them to colorful life, forcing a brilliant desert flower, here and there, to bloom. His decade-old Honda Civic, parked next to the trailer, would get a wash, the thick layer of sand and dust chased away, almost pressure-cleaned.

For the half a year he’d been here, Milt had been amazed at how clean everything could look when, in actuality, anything outdoors was quickly covered in a veneer of fine sand, almost like gritty dust. Milt was forever wiping off his patio furniture, cleaning the glass surfaces of his car. But this minor inconvenience was more than outweighed by the stunning and almost surreal appearance of the Coachella Valley and the desert, a wild beauty which far surpassed anything even an optimistic Milt had dreamed of when he had made up his mind, somewhat suddenly, to shed his old life in Ohio and move out to Southern California.

He stared out at the gusts of wind, the flashes of lightning, and the almost-blinding downpour and realized he had no idea it could be like this. The trailer park was smack up against the San Jacinto mountain range, and Milt realized with horror that not only would the little park suffer from the copious water falling from the sky, but it would also be the beneficiary, like it or not, of runoff as it came hurtling down the mountain face.

As if to confirm his notion, Milt gasped as he noticed the street in front of his trailer.

It was no longer a street.

No, now it was a creek. A creek notable for its rushing rapids. Water was speeding by at an unprecedented pace. Milt sucked in some air as he saw a lawn chair go by, buoyed up by the current. Then a plastic end table. An inflatable pool toy—a swan—that Milt supposed was in the right place at the right time. But the damp throw pillows whizzing by, like soggy oyster crackers in soup, were not. 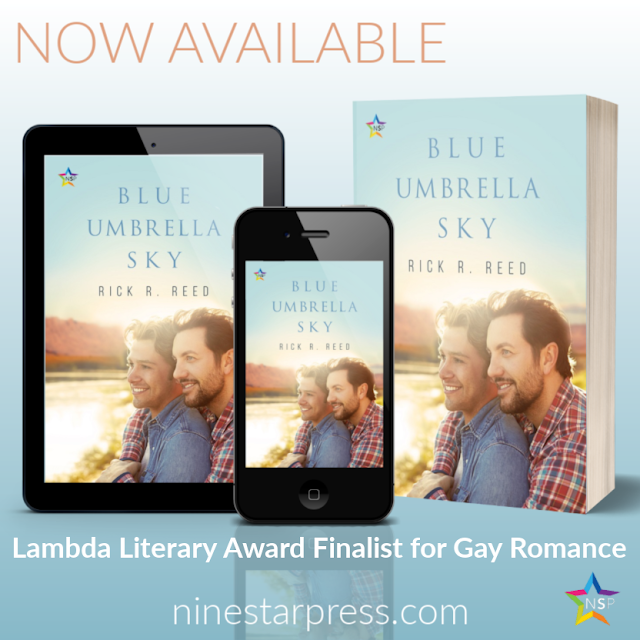