Past Hurts by Jessie G. - Second Edition Release Blitz with Excerpt and Giveaway 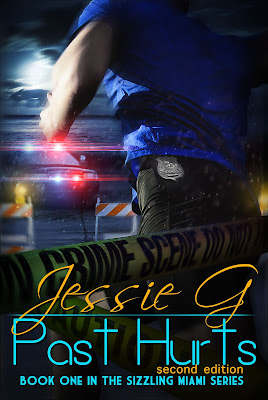 Past Hurts is the first suspenseful novel in the Sizzling Miami Series. Originally published in 2014, Past Hurts has been rewritten and expanded, adding more than twenty thousand words to the overall story. If you love mystery and second chance romance, then you'll love this newly expanded version by Jessie G. 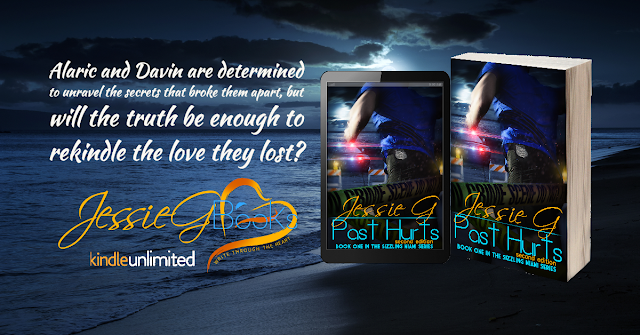 “Are you going to say something or just stare at my ass until dinner’s done?”
Holy shit, he had been staring at that ass and who the hell could blame him? Didn’t he know firsthand how fine that ass looked and felt? “What the fuck, Ric? What are you doing here? How did you get in?”
“Cooking dinner so we can eat before we run, and I have a key,” Alaric answered without turning and continued to move food around a frying pan as if he had the first fucking clue how to cook. He never cooked or rarely ever cooked in the years they spent together.
Dumbfounded, Davin wasn’t sure he heard correctly. “You have a key?”
“Yep.” The spatula-free hand gestured toward the small breakfast bar. “It’s over there with my wallet if you want to take it.”
Obviously, there was no point in bothering. “You have copies.”
“Of course, I do.”
Of course, you do. You are Alaric Bennett and locked doors just magically open for you.
Then the rest of his words registered. “We aren’t running anywhere.”
“You didn’t come home to run?” Alaric finally looked over his shoulder, one perfectly sculpted eyebrow lifting as if to say, ‘who are you trying to kid?’ That subtle arrogance directly affected Davin’s libido and Alaric knew it. “Right. That’s what I thought.”
“If you came here to talk…”
“Do I look like I want to fucking talk?” Slamming the spatula on the stove, Alaric turned, reached out and curled a hand around the back of his neck, shrinking the already small space between them to nothing. “Or that either of us is ready for that conversation? You need to eat, you need to run, and you need to sleep. In that order. Go get changed.”
“Ric.” Davin was appalled to hear the helplessness in his tone, the one that begged Alaric to complete the embrace and finally give him a safe place to rest.
“Go get changed, Davin, now.”
With their foreheads touching, Davin could see that he wasn’t the only one all tied up in their emotions. That Alaric, who had always been so strong, was barely holding it together. In that moment, Davin realized he expected Alaric to take the news of his brother’s death, delivered by an ex-lover, the way he did everything else. With strength and stoicism, do what needs to be done and never show any emotion. Except with Davin, Alaric never hid them, and it was ridiculous to think he would start now.
No, they weren’t ready for that conversation and Alaric was right about what he needed, so retreat seemed the obvious choice. This—the dinner, the pretense of caring about what he needed—was nothing more than a way to ease some guilt. Maybe if he let Alaric get it out of his system, they could both move on.
“Yes, Ric.” 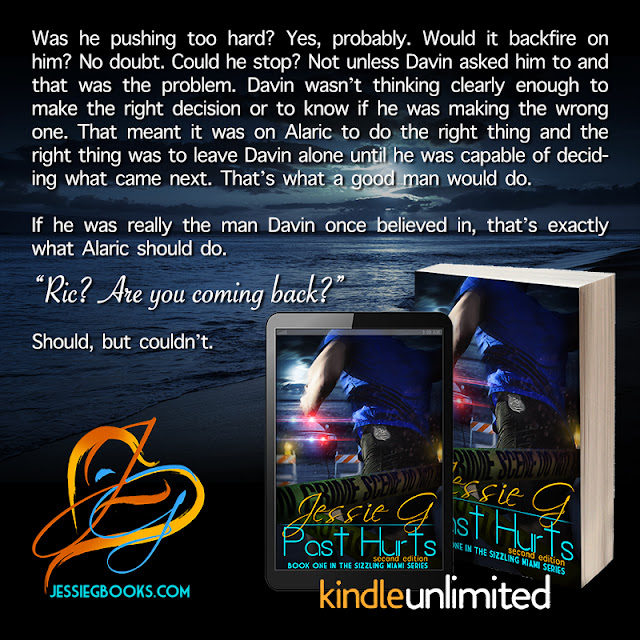 Like many readers, the dream of being a writer has been with me a long time. After three decades of trying, I'd begun to doubt. Thanks to social media, I followed my favorite authors hoping to glean some words of wisdom as I pounded out half-formed ideas with alarming regularity. Two repetitive themes emerged: to be a great writer you must read a lot and your butt must be in the chair every day like it's a job. The more you write, the easier it will be to write and the better you will be at writing. I took that advice to heart and write every day. With three series in the works and a full schedule of releases planned for the next two years, it's been amazing to have made this dream my reality.
I am a firm believer in marriage equality, love at first sight, power dynamics, and happily ever after. I'm a lover of strong secondary characters, and series filled with families—biological or chosen. All are themes you'll find throughout my books. 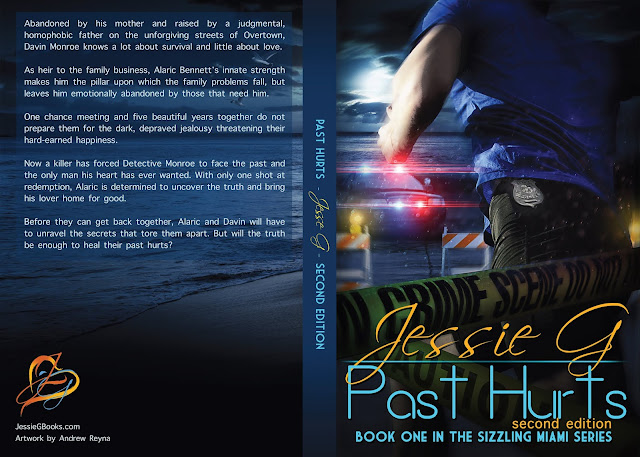