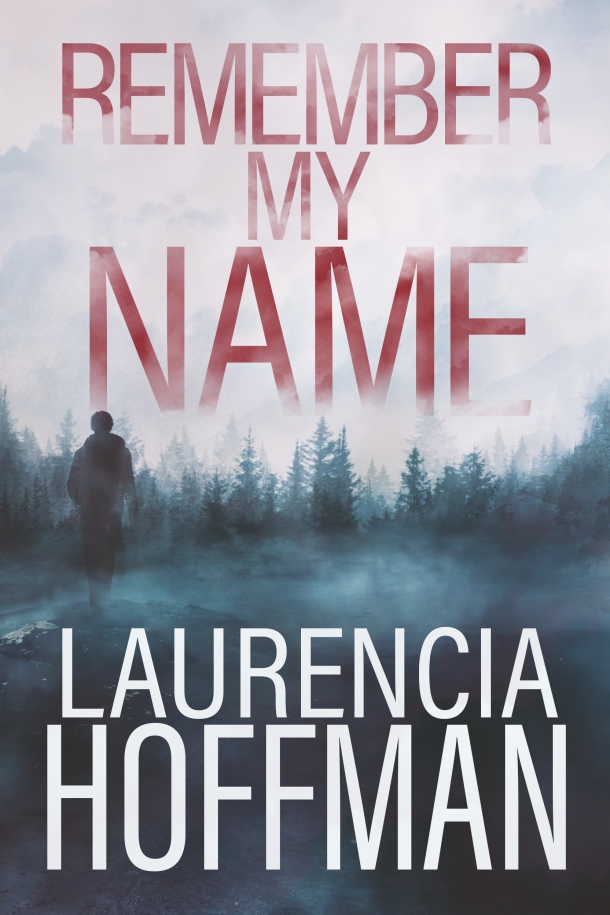 Suffer in silence or live to regret it.

Dark and twisted secrets mar Shane Coulter’s skin, and darken his fragile heart. Yet he keeps his nightmarish truth hidden from all those he holds dear with a smart mouth and abrasive attitude.

But some things are better left buried. As darkness from the past threatens to be brought to light, there are those who would kill to prevent it. Can Callan break down Shane’s walls? Or will digging into the past come with deadly consequences?

Heaving an exasperated sigh, he stood in the waiting area and listened to the cheesy music. It was just like Troy to be late, leaving Shane to fend for himself in a crowded and uncomfortable area. If they weren’t best friends, he’d be getting a lot of shit for it.

He kept checking his phone, trying to appear busy since some of the patrons were shooting him looks. Shane didn’t own just-in-case clothes, so he didn’t have anything appropriate to wear to a restaurant like this. If he had known, he would have borrowed something from Troy.

Shane didn’t care how he looked most of the time. It wasn’t that he was lazy or didn’t try, but he didn’t care to carter to the judgments of other people. His comfort was the most important thing to him.

His eyes flicked upward to settle on a familiar face. He would have sworn that his eyes were playing tricks on him, yet, when he blinked and returned his gaze to the tall, handsome blond, he was still there.

The blond was laughing and patting one of his friends on the back. Shane didn’t recognize the people he was with.

For a moment, he was frozen. This seemed like a dream, a nightmare, or a hallucination – anything but reality.

And then those sparkling blue hues spotted him, and the blond’s face turned white as a ghost.

Lifting his chin, he looked the man up and down as if he had only just noticed him. “The one and only. How long have you been back, shithead?”

The man’s cheeks flushed pink and he excused himself from his group of friends. As he took a step closer to Shane, Shane took a step back.

“Just a couple of weeks. I’m here for work.”

“Of course you are. I’m not sentimental enough to think that you’d be here for me.” Running his tongue along the front of his teeth, Shane folded his arms.

The older man swallowed hard. “Do you think we could talk outside?”

“Oh, sure. Wouldn’t want your friends to think I ever meant something to you, right?”

The blond gave him a stern look. “That’s not fair.”

Heaving a sigh, he obliged the man by exiting the restaurant and standing to the side of the entrance.

“What the fuck do you want to talk about, Callan? How you broke my heart, and abandoned me, forever tainting my view of love?”

“Did I really?” With a sigh, Callan shook his head. “I thought you might have forgotten me by now.”

“Unfortunately for the both of us, I didn’t.” He wanted to say so much more, like how the six months they had spent together had changed his life in good ways and bad. But he didn’t want to give Callan the satisfaction of knowing just how deeply he’d been affected by their time together. “What’s with the entourage?”

His features brightened, happy with the change in subject. “They’re my colleagues, actually. I’m sure you remember my love of photography.”

“How could I forget?”

“Well, I’m dabbling in journalism now. And I’m able to provide my own pictures.”

“Good for you.” He wanted to grumble something about how he’d never doubted Callan, but thought better of it. “What are you working on?”

“Just a piece about some of my favorite places.” He paused. “I could include you if you want.”

Shane’s first instinct was to say yes. Callan had been his first – and only – adult relationship. At the time, he had been convinced that he would never need anything more, that Callan was the one and only person for him. And when that had fallen apart, he’d been devastated. Did he want to open himself up to the possibility of being hurt like that again?

“Why, because I’m one of your favorite places?”

He rolled his eyes. “A person can’t be a place.”

“They can be if that person is home.”

Shane’s nostrils flared, furious that he had the audacity to say something like that after the way they’d left things. “I don’t think so, Cal. Maybe if we were strangers...”

“You want a clean slate?”

It was something to consider. In their six months together, Shane had managed to keep all of his secrets, including his health. He had fallen hard, and fast, and he didn’t want that to happen again. If they were even going to consider speaking to one another, it needed to be on his terms.

“Okay. If we’re going to play that game, it’ll be by my rules.” When Callan didn’t protest, he went on. “I’ll text you a time and a place and we’ll meet for the first time all over again.”

“Are you now?” Shane lifted the cell phone in his hand. “Things have changed since the last time we saw each other. I’vechanged. And you’re going to be treated just like anyone else.”

He furrowed his brow before nodding. “Okay...are you going to tell me what that means?”

“I guess you’ll find out. Or maybe not. Is your number still the same?”

“Of course I remember it, you idiot.”

After checking to make sure there was no oncoming traffic, Shane walked through the parking lot, waving his hand in the air. Laurencia Hoffman is the author of several novels and novellas and co-author of The Wages of Sin series. She specializes in horror but loves to dabble in other genres including fantasy and romance.

When she's not writing, she also enjoys making her own line of natural products, satisfying her sweet tooth, and watching films. 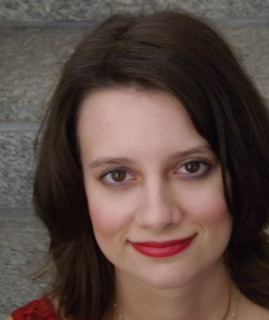