Splash by J.R. Hart - Release Blitz with Excerpt and Giveaway 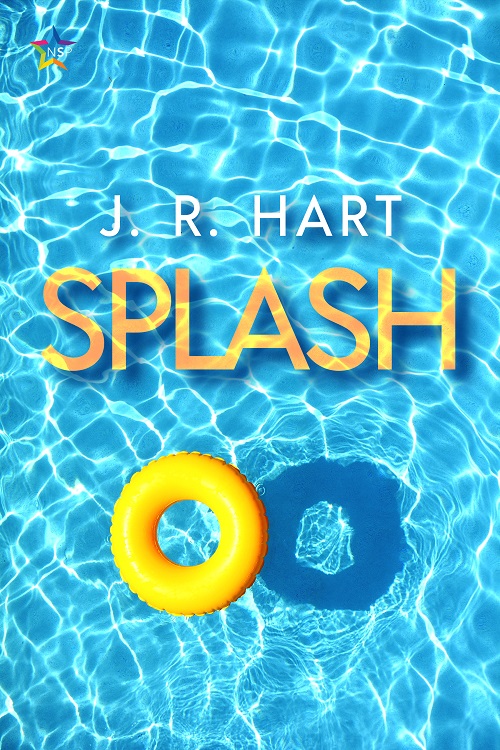 Connor Molina’s summer can’t get any worse. He’s stuck in his college town taking summer classes, and he’s got a dead-end lifeguard job he’s too old for and a baby gay who’s thirsty for all the wrong guys.
Even worse? Tristan, a wild patron, won’t leave his section of the pool, splashing him and pulling stupid stunts to get his attention. When Tristan fakes a drowning to get closer to him, Connor’s furious, but he quickly realizes that Tristan’s reckless nature isn’t always infuriating…it’s also intriguing.
Can he let his guard down and let Tristan in, or will he be bound by his own rules and drown in the self-doubt this summer could free him from? 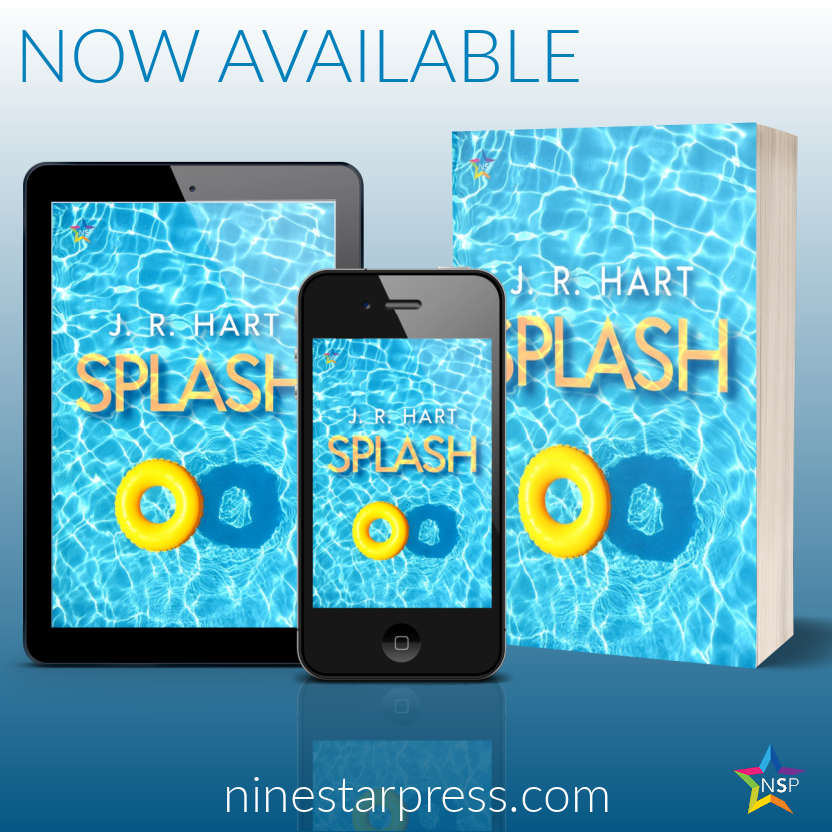