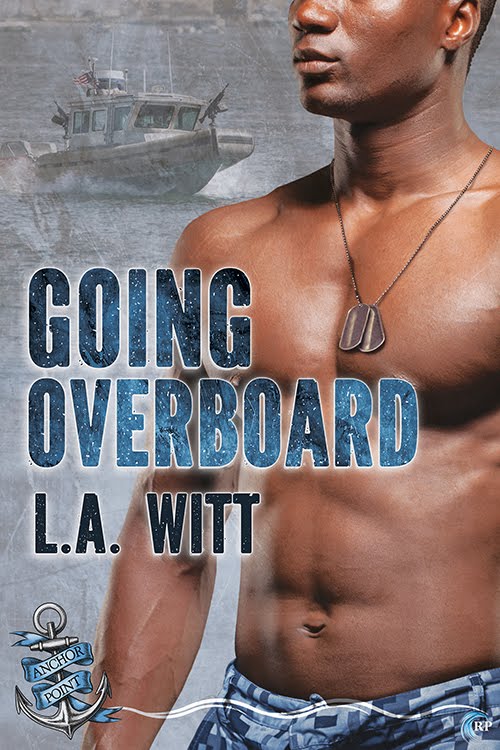 Second-class petty officers Dalton Taylor and Chris Ingram have been best friends since coxswain’s school. Now they’re stationed together in the Harbor Patrol Unit of NAS Adams. They’re content as friends, but secretly, they both ache for more. Neither makes a move, though; while Dalton is out and proud, Chris is closeted—even from his best friend.

Then another coxswain’s negligence nearly drowns Dalton. After a taste of how easily they could lose each other, neither man can keep his feelings hidden anymore, and it turns out love and sex come easy when you’re falling for your best friend.

Things aren’t just heating up between the friends-turned-lovers, though. The Navy is investigating the accident, and the Harbor Patrol chief isn’t going to let his star coxswain go down for dereliction of duty, even if saving him means throwing Dalton under the bus.

As the threats and gaslighting pile up, Chris and Dalton need each other more than ever—as shipmates, friends, and lovers. But if their chief prevails, the only way they can save their careers is to let each other go. 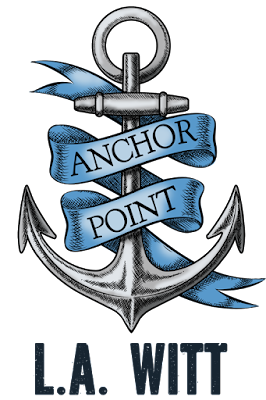 To celebrate the release of Going Overboard, one lucky winner will receive their choice of two eBooks off L. A. Witt’s backlist (excluding Going Overboard) and a $10 Riptide Publishing store credit! Leave a comment with your contact info to enter the contest. Entries close at midnight, Eastern time, on February 10, 2017. Contest is NOT restricted to U.S. entries. Thanks for following the tour, and don’t forget to leave your contact info!