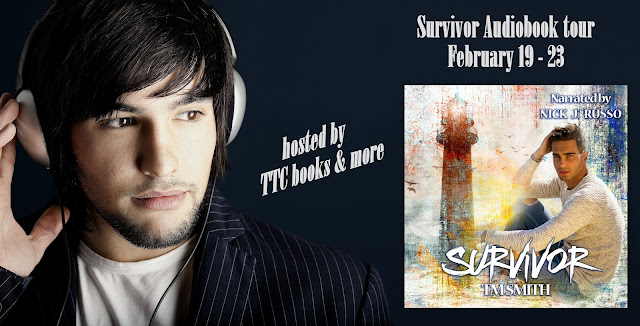 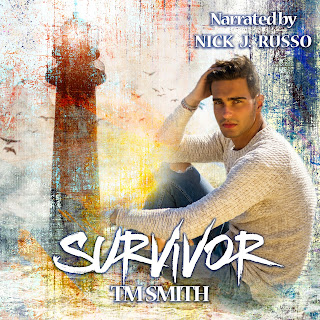 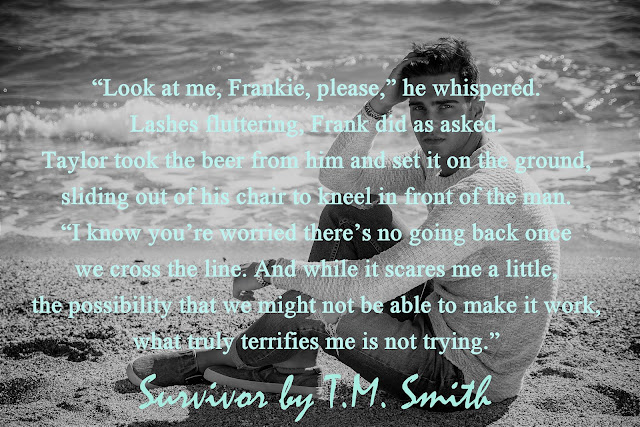 Wow!  AWESOME story! Gripped me from the very start. Loved the premise. Nick J Russo did a fantastic job with the characters. Highly recommend!

May-december, Friends to Lovers, touch of suspense. Nick J Russo is a favorite narrator of mine and I can never tire of him. His voice is smooth and his pacing s more like telling a story not reading it. I love his voices for both Taylor and Frank and how distinctive they are. This is on my to listen to again list! 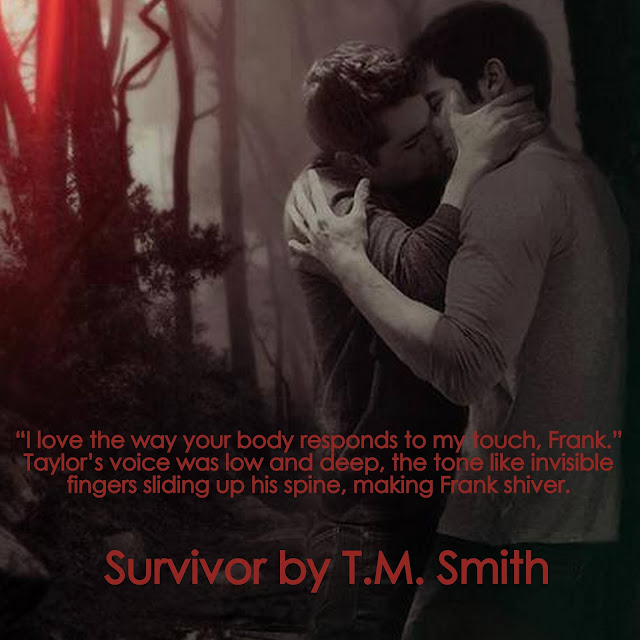 The Novel Approach –Spotlight with teaser 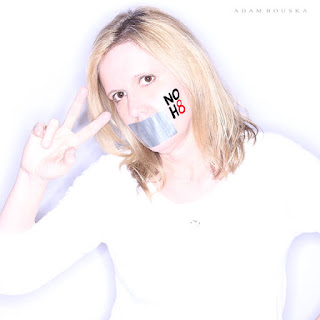