Wolf And The Holly by Sam Burns - Release Blitz with Giveaway 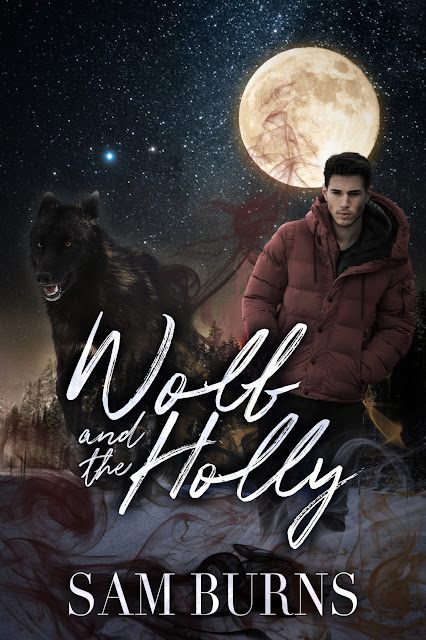 Book #1 - Blackbird In The Reeds - books2read.com/BlackbirdInTheReeds

Five years ago, Jesse dropped out of college and came home to Rowan Harbor to find safety with his pack. A broken man, he’s been living as though the world is ending—allergic to responsibility and spending most of his nights at the local bar.

But he can’t avoid growing up forever. On the night of his thirtieth birthday party, he finds his childhood friend Isla unconscious, attacked in the middle of their peaceful hometown. The wolf inside him wants to protect its people from the slick-haired, smooth-talking vampire who’s brought trouble to town, and Jesse can’t run from his instincts any longer.

Now that his inner wolf is out of its cage, it’s picked the most inconvenient moment to find its mate. Sean Anderson—recently back from college and much changed from the skinny preteen Jesse once knew—is just what he never knew he needed.

Trigger Warning: discussion of past abuse.

This novel is intended for adult audiences, and contains swearing and sex.

This is the second of nine books in The Rowan Harbor Cycle, not a standalone. It continues where the first book left off. Jesse and Sean will return in book five to continue their story, so this book contains a HFN, not their HEA. 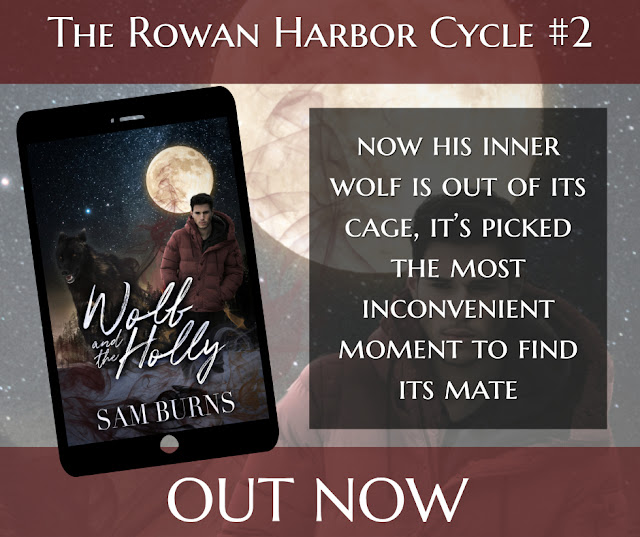