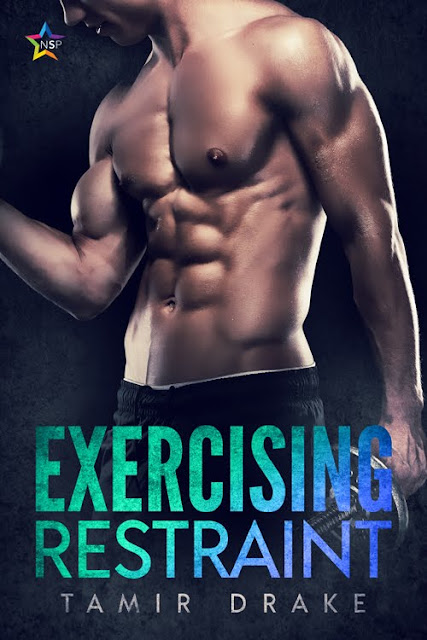 Pierce may have a crush on Steve, his sweet, funny personal trainer, but he doesn’t plan to act on it. They have a great relationship in the gym but are also friends outside of it, and Pierce has no intention of jeopardizing that. Besides, he may be an omega, but he’s got a good handle on his body’s biology. He’s not worried he’ll accidentally take things too far.

Steve may have a crush on Pierce, his smart and incredibly hot client, but he’s definitely not planning to say anything anytime soon. Pierce can do way better than Steve, and anyway, Pierce is a pretty casual dater. What Steve wants is anything but casual. And that’s not just the alpha in him.

When Pierce goes to Steve’s gym one snowy afternoon to work out, he thinks nothing of the fact that he’s in heat. He’s taken his libido inhibitor and is wearing his odor blocker, so there’s no chance of bothering Steve. Except, then the blocker wears off.

Chapter One
Pierce walked into Steve’s studio, the bell jingling cheerily as the door swung open and closed, and hung up his coat. He pulled off his boots, switched them out for his sneakers, and then stepped out onto the empty matted area.

Pierce shrugged and headed over to the speaker system and fiddled with the iPod Steve kept plugged in there, scrolling to one of his playlists. Steve kept music for all his clients on it, which was one of many personal touches that made him the best personal trainer ever.

By the time Pierce had settled on a playlist, Steve had come into the studio. He was barefoot today, and Pierce winced. Bare feet meant it was going to be a hard-core cardio day.

Plus side to cardio: he was often so focused on what he was doing, time passed fairly quickly.

Downside to cardio: it made him kind of want to die.

“Not bad. Almost done with a couple of projects.”

“Awesome. Is one of them the book covers?”

Pierce couldn’t help but smile. Another reason Steve was so great was that he truly cared about his clients and remembered the details of their lives. “Yeah, the publishing company and I have pretty much settled on everything.”

Pierce was a graphic designer, and he worked primarily from home, which was one of the main reasons he’d found Steve and his studio. Because he spent most days sitting, he needed the exercise, and a reason to leave his house unrelated to getting groceries.

He did have friends he socialized with of course, but working from home was a lot of time to spend by yourself. Hence seeing Steve three times a week.

Steve laughed. “What gave me away?”

Steve laughed again and wiggled his toes. “All right, all right. Sounds like I don’t have to introduce the program. Shall we get started?”

Pierce groaned and went to the center of the mat. 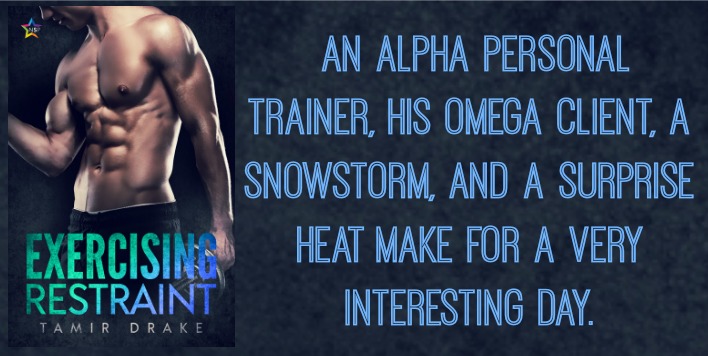 Tamir has the tendency to write feelings into everything, no matter how filthy. He’s not all that sorry about it.