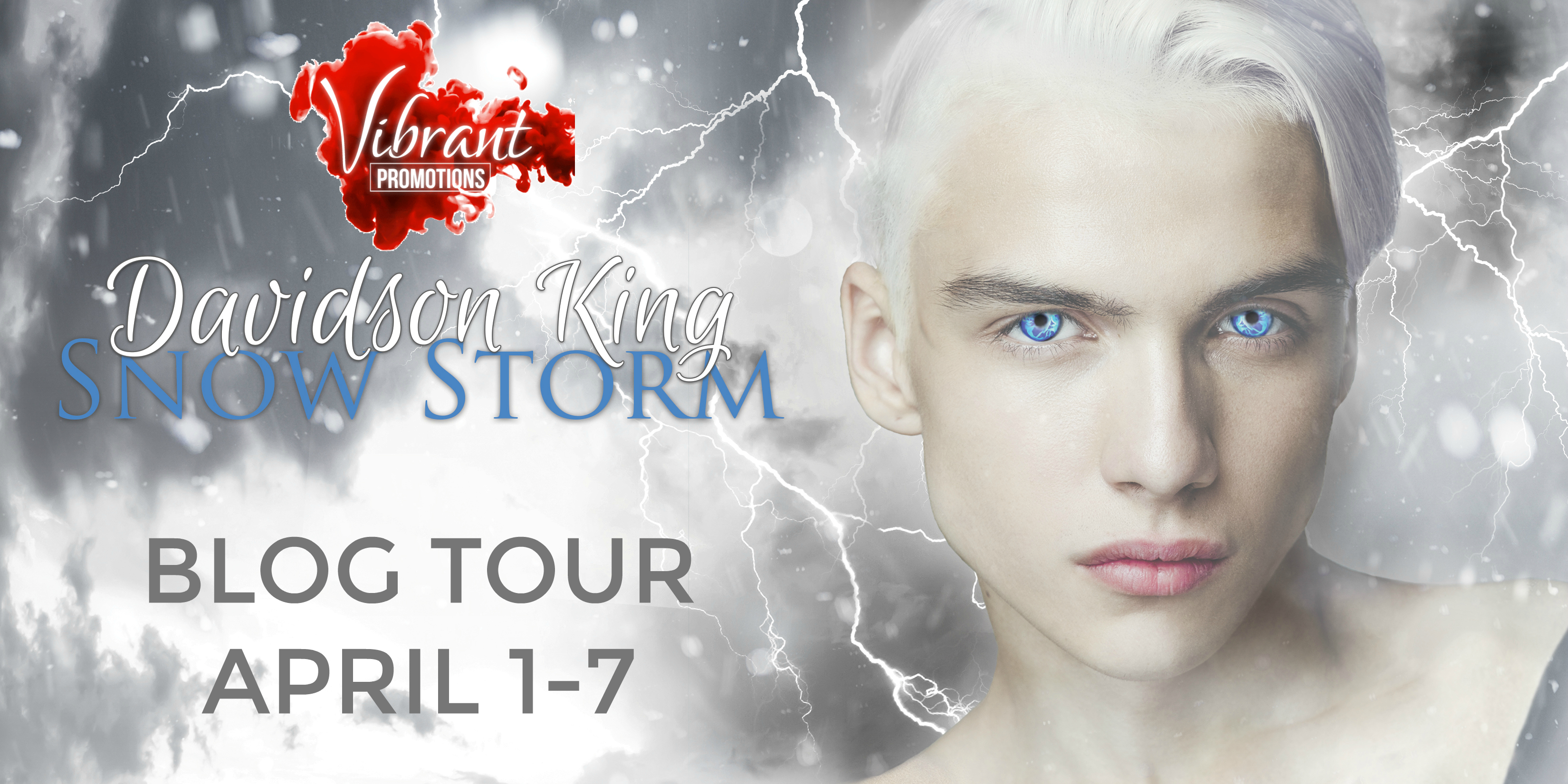 The city of Haven Hart rests under the heel of Christopher Manos. He reigns over the most dangerous and deadliest citizens as the most powerful crime boss the city has seen in generations. Yet, for the last five years, the harshest edges of his nature have been tempered by the loving devotion of his husband, Snow, and the nephew Christopher adores like a son. His life is a balance of darkness and light until a birthday trip for his nephew, Simon, is interrupted by a hail of bullets and explosions, threatening to destroy it all.

Snow has found a home, a family, and the love of one of Haven Hart’s most powerful men. When Christopher and Simon are kidnapped, Snow risks everything to find his family. Utilizing specialized skills he learned on the streets and the finer points of running a city from his crime boss husband, Snow takes on roles he never dreamed he would--protector, leader, and avenger. No one threatens his family and lives. Experienced enough to know he can’t do this alone, Snow calls in every favor he is owed, risking his life promising favors in return, all to save his family and the man he loves.

The sins of the Manos crime family are escaping the dark recesses of the past and threatening the bright future of everything Snow and Christopher have built. Yet, even with the help of some unlikely and uniquely dangerous people, Snow finds himself wondering if their efforts will be enough to save the two most important people in his life. Will the loving family Snow has finally found be taken from him forever?

“You settled that perfectly.” His voice was like a purr, and suddenly, I realized I was going to be very late for my meeting. “It’s like you’re some boss or something, making the hard calls.” He said the word hard with a moan and I knew if I turned around, he’d be stripping off his clothes.

“Snow…” I tried for a warning tone, but it was Snow. He couldn’t be deterred.

Resistance was futile, so I turned in his arms and smiled at the cheeky, adorable man I loved more than the air I breathed.

He chuckled as he pushed me onto the bed, straddling me in all his flour and sugar-covered glory.

I relished in the feel of his mouth over my heated skin, his tongue gliding along my flesh like a paint brush. With my shirt open and my cock freed from the confines of my pants, I moaned as he made me later.

Davidson King, always had a hope that someday her daydreams would become real-life stories. As a child, you would often find her in her own world, thinking up the most insane situations. It may have taken her awhile, but she made her dream come true with her first published work, Snow Falling.
When she's not writing you can find her blogging away on Diverse Reader, her review and promotional site. She managed to wrangle herself a husband who matched her crazy and they hatched three wonderful children.

If you were to ask her what gave her the courage to finally publish, she'd tell you it was her amazing family and friends. Support is vital in all things and when you're afraid of your dreams, it will be your cheering section that will lift you up.