Meet Charlotte and Nathan!
ONLY $0.99 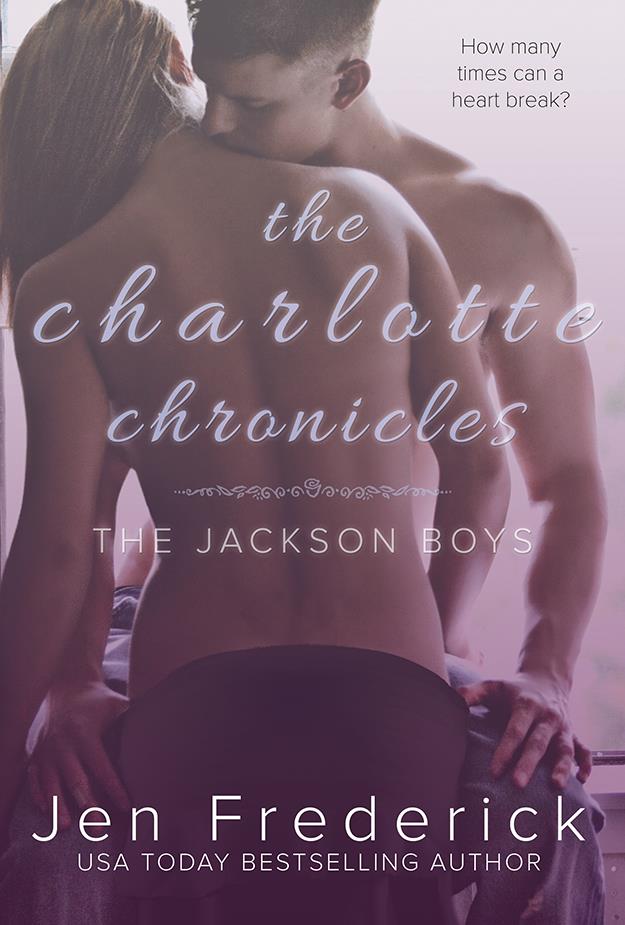 Blurb
Charlotte and Nathan were supposed to be forever. They grew up together. Their families were intertwined. Charlotte was Nathan's first love. Nathan was Charlotte's first everything.
Until they weren't.
How do you hold on to the person you know in your heart you are supposed to be with when everything and everyone in the universe is telling you it's over?
How many times does a heart break?
When is enough…..enough?
How long is forever? 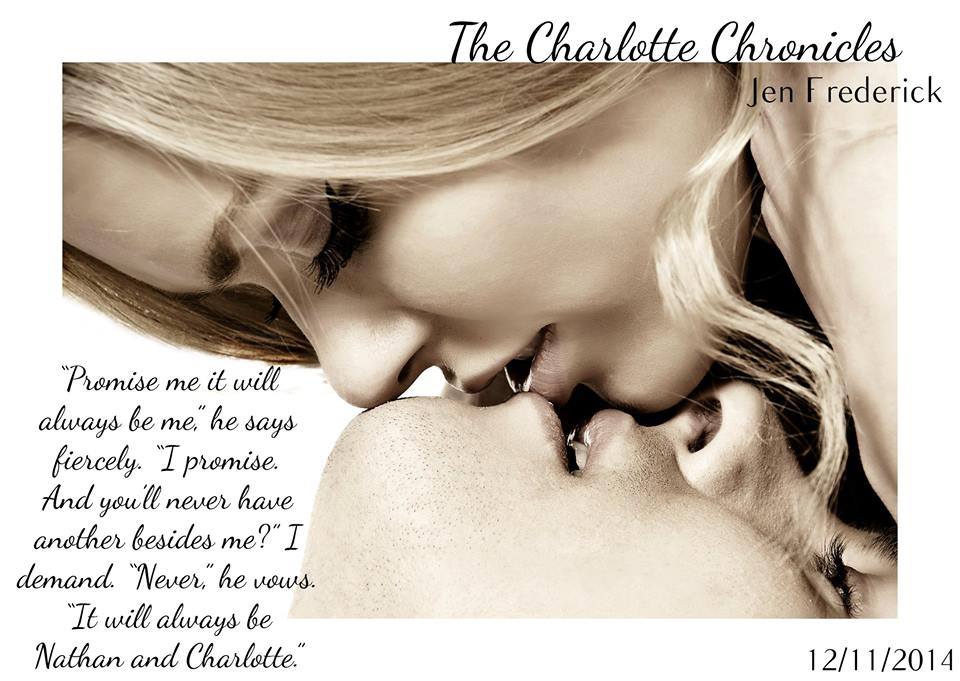 But when I close my eyes, I can see him—and me. I can see me pressed up against the mirror in the bathroom, my hands making starfish prints as I brace myself against his thrusts. I can hear his harsh breathing, his commands to come, come now, Charlotte. There was that passage of time that felt endless when he was between my legs, licking me softly and leisurely as if there wasn’t anything in this world that gave him more pleasure than helping me find my own. I touch myself, but it’s useless. My body wants one thing: Nathan Jackson.
I’m on fire and the ache of want is so acute it’s like a knife in my chest. I’ve had multiple surgeries, chemo treatments, radiation but that’s nothing compared to what I feel now.
Time and distance had dulled my pain and that my desire and love for Nathan had actually started to ease only to be stoked into high, hot flames by his reappearance in my life.
He is the poison and the antidote. 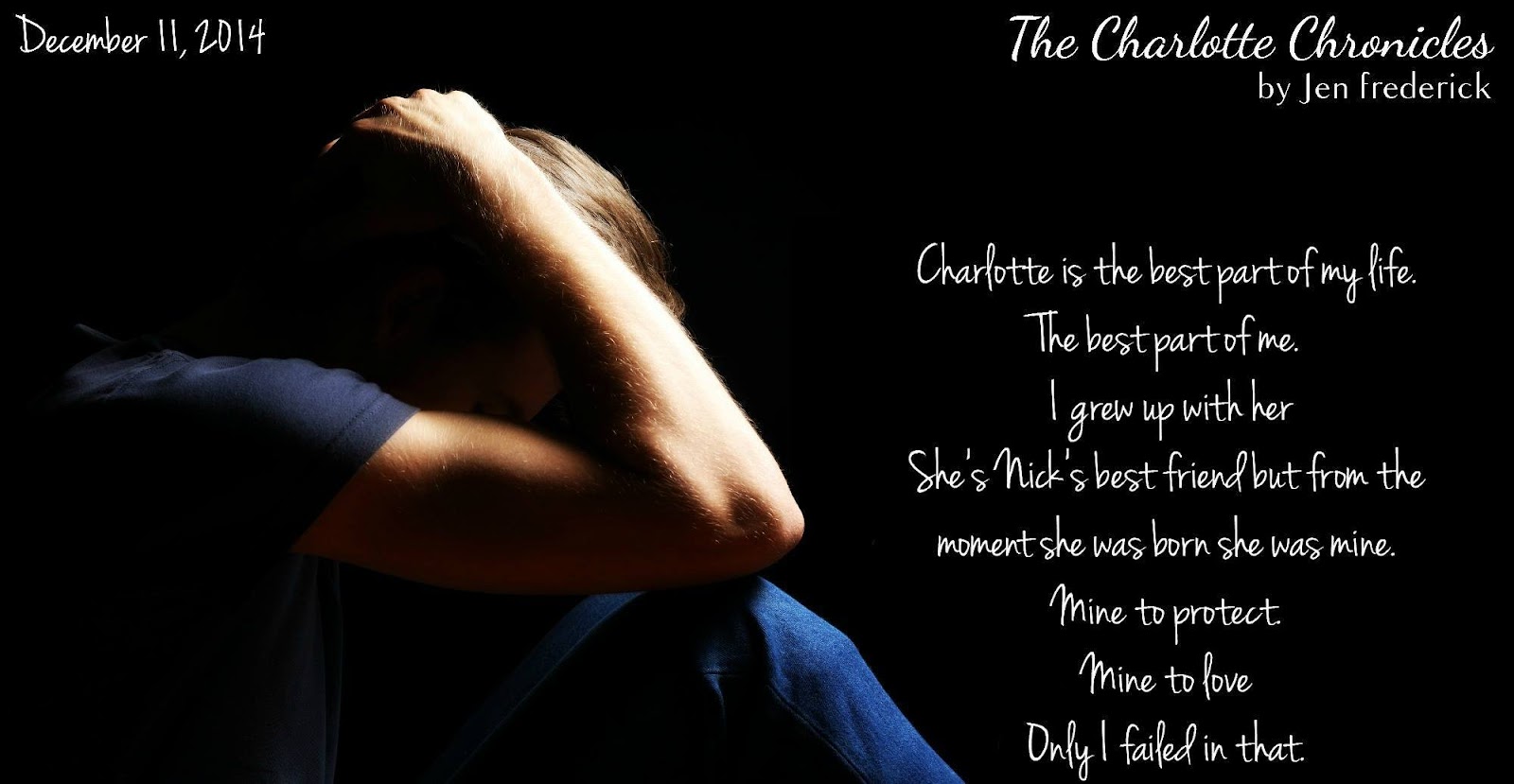 The story really seems to focus a lot more on this short period of time in their teen years and then wanders through a few scattered moments here and there until we get to 9 years later. When Nate and Charlie meet up by accident again. He launches this plan to get her back at any and all costs and she's determined to ignore him for hurting her so badly.

Obviously that's not all that is part of the story but the big points for me. I really enjoyed the young adult part of the story to see how Nate and Charlie interacted, and what happened to put them where they are 9-10 years later. This is kind of a good thing bad thing though because for me, there was too much time spent on the young adult part of the relationship. It felt like the adult part of their relationship, was missing whole pieces. With them having been separated for 9 years with only occasional glimpses of each other, there should have been more time spent on getting to know each other all over again. Let's face it who you are at 15-17 is not who you are at age 24-26.

Now that's not to say that story isn't well written or isn't a good story. It is, just a few points for me were missing and that left me with the feel that the story was incomplete. What I'll follow that up with is that every reader should form their own opinion about a story. What works for me in a story may not work for you, and vice versus. So definitely give this story a shot because it's worth it.