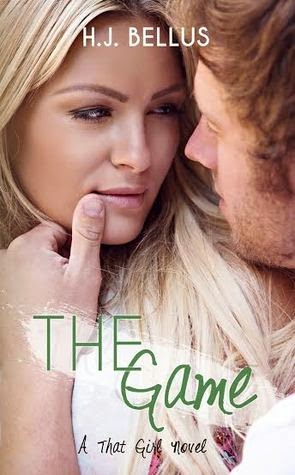 Levi Wilks is destined only to be a champion…

Number one on the field, in the record books, and in every fans’ heart. This star QB is perfection from head to toe. Only his looks rival his talent on the field.

Not one flaw to be found…that is, until he looks in the mirror…

Levi sees his dad’s dreams, his mother’s demands, and lost dreams of his own. Dreams that vanished one by one as his life, and career, were carefully etched out for him by others.

He was always jealous of his younger brother, Lincoln, a carefree spirit. Some nights he’d pray for a normal life. An average life. But that wasn’t who he was, he’d never have the courage to be like him.

But what happens when Levi is forced to sit on the sidelines for a couple of games?

At the lowest part of his career, he finds himself magnetized by a blonde beauty.

This unexpected girl challenges everything he knows…

And dares him to fight for everything he wants…

Is Levi Wilks ready for her? Is he ready for “The Game” of his life? 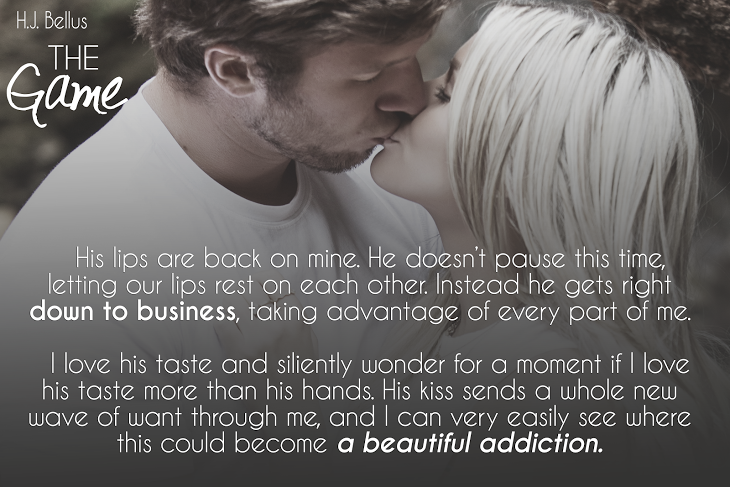 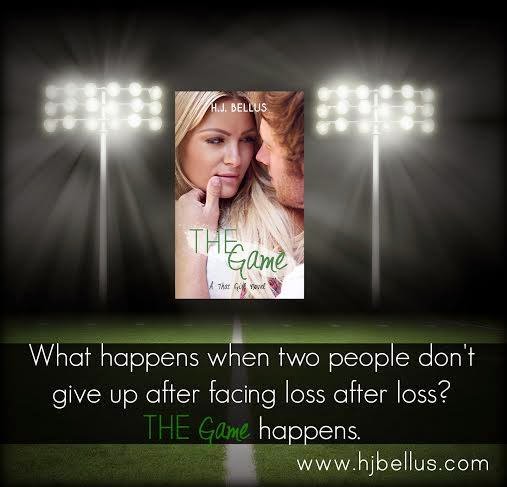 Check Out Book #1 That Girl Now 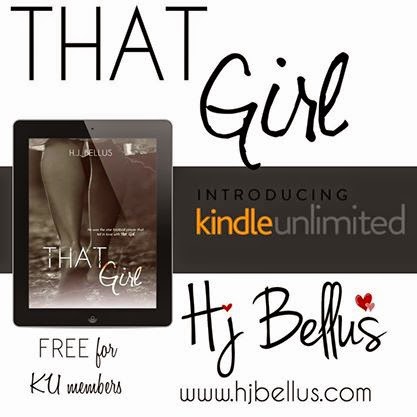 About the Author
I am an independent author excited about releasing my first novel very soon. A big dream coming true!!! I'm all country...the kinda country where green grass grows and corn pops up in rows....love Miranda and her bad ass music!!! Just a simple country girl getting one story out of her head at a time...I always fall hard for a trucker style hat...especially if it's a John Deere hat....loves me a good ol' farm boy!!!!!!