Interview with Ru, Adam, Dane and Bas from On the Right Track and
Unicorns and Rainbow Poop

Bas: Dane singing in the kitchen as he makes lunch for everyone. He does this hip swinging dance thing that I’m sure he doesn’t even realize that he’s doing, but it makes me smile every time.

Wicked Faerie's: For Dane –Dane, what’s your favorite meal or dessert to make for your friends? Why?

Dane: Pizza. You can put anything on pizza. And everyone loves pizza. Even if they don’t like tomatoes or cheese or gluten or whatever—there’s always a way to make a pizza for someone.

Wicked Faerie's: For Ru and Dane – If offered the chance to be in a band together again, on YOUR terms, would you consider it? And this would purely be for fun, not for fame, not for the masses but just for you and the ones you love.


Ru: I like doing the solo thing because I hated dancing. I guess if I could do a rock thing with the guys that would be okay.

Wicked Faerie's: For Ru – What’s the one style of music you’d love to try but haven’t? Why or why not?

Ru: I’m pretty open to styles but I sort of mesh them together. I do a lot of rock and some folk with a little bit of jazz and pop mixed in. I’ve been doing a little more overseas traveling and would love to incorporate some of the international sounds I’ve been hearing. Adam laughs when I pull out the guitar and make up songs about losing my truck and my dog.

Wicked Faerie's: For Bas and Dane  and Adam and Ru –Share with us a favorite date night?
Adam and Ru: Pizza at Dmitri’s, a movie, and then ice cream at Nelson’s. Maybe some snuggle time after Ru sings a few songs while strumming his guitar.

Bas and Dane: A movie at home in Bas’ room. Or some snuggling while watching My Little Pony.

Wicked Faerie's: For Adam – What’s something you wish to accomplish in the next five years, besides graduating college?

Adam: I think I’d like to become one of those travel reporters. The kind that tour other countries and write about them. Maybe bringing light to the hardships that the world doesn’t see every day.  I think educating the world to look beyond the individual is important, and if I can change even one heart then I’ve succeeded in making the world a better place. 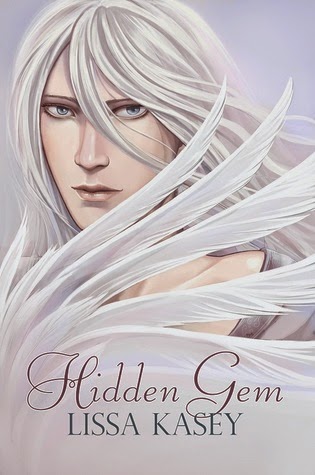 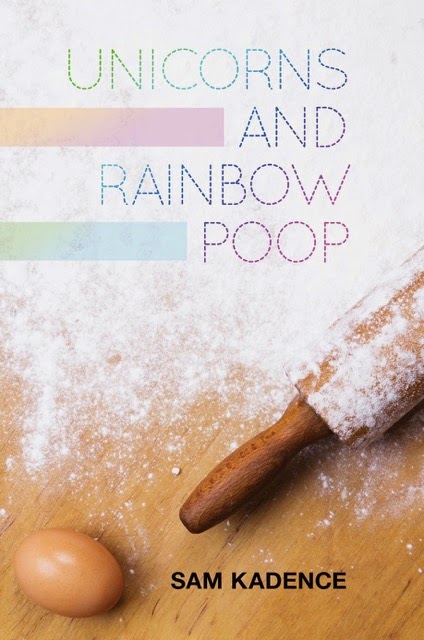 “So I was thinking since you and I both care about Tommy, we have something in common. See, Tommy is stressed, and I thought we could do something nice for him.”
Dane sat but glared at the man suspiciously. “What sort of nice thing?”
Bas motioned to the bags. “We’re going to make him cookies.”
Dane gulped. “I don’t like food.”
“You won’t be eating it. Tommy will. He canceled a class to come here. Did he tell you? He was taking a theater class at the community college back in Minnesota. Had to withdraw to be here. And with college, you know that means giving up any money paid. Not that money matters much to you guys. Though as young as you all are, I hope you’re well invested.”
Bas shrugged at him and began taking things out of the bags. Flour, eggs, sugar—both white and brown—food coloring, butter, vanilla, and lemons.
“I didn’t know,” Dane said quietly. He’d thought Tommy would be the least affected by his problems. Of course he’d been wrong about that too. Couldn’t he do anything right? “I don’t know anything about cooking.”
“That’s okay. I got this recipe online. It’s pretty easy. We’re making unicorn poop cookies.”
“What?”
“They are sugar cookies with food coloring in them to make them all rainbow-like. Unicorns are good luck and all that. Supposed to be the embodiment of goodness and purity.” Bas picked up his tablet, tapped the screen, and flipped it so Dane could see. The cookies really did look like a big pile of rainbow poop.
“Looks tasty,” Dane grumbled.
“We shall see, right? Think you can measure for me?” He pulled out a couple of cookie sheets and turned on one of the many ovens. “I got permission to use the kitchen here, but we can’t get too rowdy or they’ll kick me out.” He winked at Dane. “I’m pretty sure the orderlies outside are to make sure I’m not burning the place down.”
Dane got up and moved around the counter to stare at the list of ingredients. Bas plugged in a big mixer and took the mixing bowl out of it, bringing it to the counter for them to fill.
“This is really for Tommy?”
“Sure. We can send some to Ru and Adam too if you’d like. I heard they are only an hour or so away.”
“I don’t want Ru to know I’m here,” Dane said immediately. He didn’t need to mess up anyone else’s life.
“No worries. We need tell them nothing other than that they are from you.”

EXCERPT FOR ON THE RIGHT TRACK 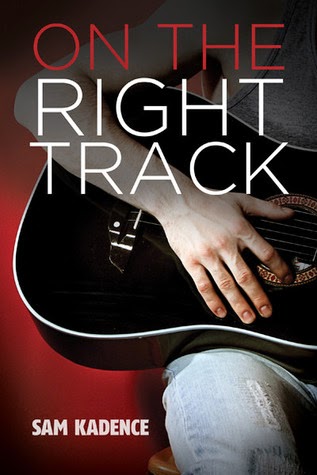 RU’S phone pinged with a new message from Tommy.

The text was attached to a photo of the cover of a magazine featuring Ru kissing his ex-boyfriend Kris and then a smaller picture of Kris kissing another guy. Headline for that one was Vocal Growth Star Jilted! Six months and still front page news.

He sighed. Even leaving California hadn’t helped. Here he was in the cold autumn of Minnesota, alone, but still stalked by the conservative media who thought anyone under eighteen didn’t deserve to recognize their sexuality. Sure he was gay. He’d known for years. Had even made the mistake of telling his father when he was eleven. Why did that make him a bad guy?

As part of a boy band that had traveled the world a few times and won a hefty number of awards, he was required to maintain a wholesome image. At least that’s what his former recording studio had told him. And wholesome didn’t mean kissing another guy, even when he and Kris had been exclusive for almost two years. So, while it was okay for other celebrities to come out and show pride, anyone under the magical age of eighteen was ridiculed, cast out, and treated as a pariah of the community.

Do you need me to come stay with you? Tommy texted again. He was a former bandmate but still a good friend. Tommy hadn’t cared when Ru told him he was gay. He did offer to kick the crap out of Kris after the guy had set them up to be photographed together, outing Ru to the whole world, only to then cheat on him. Would Ru’s heart ever stop breaking at the memory?

Ru texted back He never really loved me, did he?

Sam Kadence has always dreamed about being someone else, somewhere else. With very little musical talent, Sam decided the only way to make those dreams come true was to try everything from cosplay at the local anime conventions to writing novels about pretending to run away to become a musician.

Sam has a Bachelor's degree in Creative Writing, sells textbooks for a living, enjoys taking photographs of Asian Ball Joint Dolls to tell more stories, and has eclectic taste in music from J-pop to rock and country. All of which finds its way into the books eventually.

Lissa Kasey lives in St. Paul, MN, has a Bachelor’s Degree in Creative Writing, and collects Asian Ball Joint Dolls who look like her characters. She has three cats who enjoy waking her up an hour before her alarm every morning and sitting on her lap to help her write. She can often be found at Anime Conventions masquerading as random characters when she's not writing about boy romance.