Best-selling author Serena Devane has spent most of her life running away from the man who broke her heart and left her too afraid to fall in love again. Now she's back home after a 15-year absence, ready to get a fresh start on life. There's just one little problem. In an effort to help her research the rock music scene for her new novel, her take-no-prisoners publisher has unknowingly set Serena skipping down the path that leads straight to the man she has tried so hard to forget.

Jensen Pratt is the drummer in a world-famous heavy metal band. When Serena grudgingly agrees to take the pre-arranged drum lessons for the new book, the sparks fly as unresolved issues hang in the air like a wrong note. To sweeten the deal, he offers to help Serena learn the music scene. All those hours together could be a blessing and a curse because the second she lays eyes on him, Serena knows she could fall again. But as they say, every rose has its thorn. Serena is blindsided when she agrees to try again with Jensen and then finds out he is engaged to be married.

Devastated, Serena is once again on the run. This time, it's her family who centers her and reminds her that love has many faces. A late-night house fire and a little dog bring her face-to-face with hunky firefighter Vince Rossetti, a divorcee with a great sense of humor and a huge heart who cooks. As Serena falls under VInce's charms, Jensen returns vowing to make things work.

Pulled between both men, Serena must choose the past or the future. 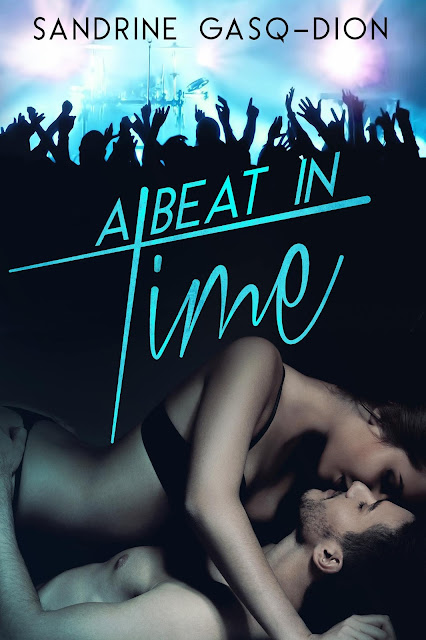 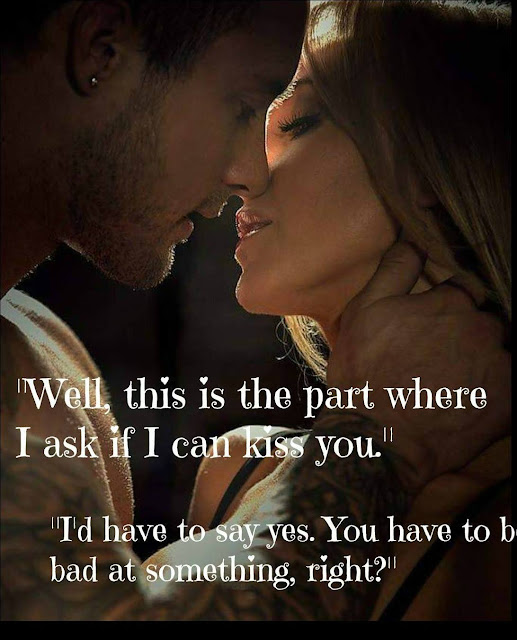 “I don't read M/F books often, and when I do they have to be good to hold my attention, well this one grabbed me from the start and wouldn't let go, but then again, I should have known it would be brilliant because of who wrote it.” ~Bike Book Reviews (5 Star Review)

“Wow... just wow... this book is Sandrine Gasq Dion at her best. I've just read it in one sitting and loved every page of it.” ~ cinnamon (5 Star Review - Amazon)

“Even though this isn't Sandrine's normal genre I have to say she freaking rocked it. “ ~Jennifer DeSilva (5 Star Review)

Best selling author, Sandrine (Sandy) was born in Inglewood, California. Raised by "Old School" French parents, she later moved to Tucson, AZ. It was there that writing became a hobby. Always told she had a great imagination, Sandy wrote short stories for her friends in High School. In college, she took more writing classes while working on her Criminal Justice degree, but it wasn't until a soap opera caught her eye that she got involved in male on male romances. On the advice of a friend, Sandy dipped her toes into the world of M/M Romance. Sandy takes the writing seriously and has had countless conversations with gay men as well as hours of research. She's been involved with the military in one way or another for over twenty years, and has a great deal of respect for our men in uniform. She's traveled the world, but has finally returned to Arizona. 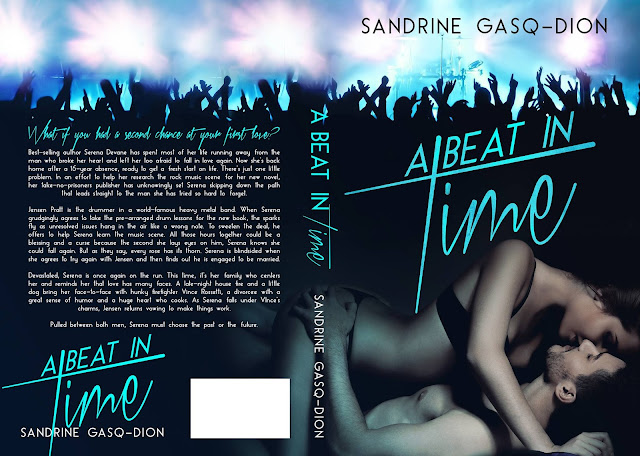