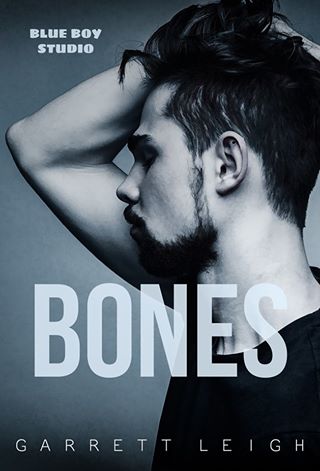 But in recent months his beloved hardcore scenes have dried up. Instead, he finds himself stuck with a string of monotonous foreplay scenes. He takes his frustration to his boss, and warped kind of lover, Jon Kellar, but Jon won’t bend. Cam is a commodity and will do as he’s told…in every way.

Cam’s frustration builds, but a chance meeting with a hot BMXer distracts him. Sasha Tate is gorgeous, warm and wonderful; everything Cam has ever wanted. They bond over shared interests and a sizzling mutual attraction. Cam is exhilarated and thrilled, until his chosen profession gets in the way.

Sasha pulls back, and before Cam can fix it, life comes at him from all fronts. A crisis threatens much more than his relationship with Sasha, and as his world implodes he begins to realize that life will never be the same again. 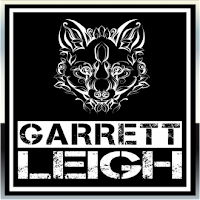