Their Life As They Live It by A.M. Arthur - Review with Giveaway 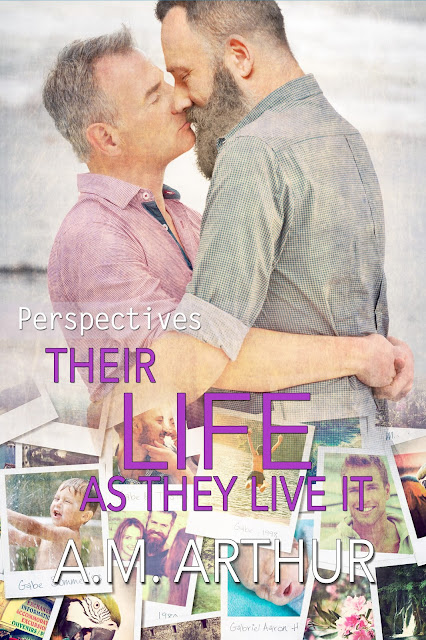 Bernard “Bear” Henson is a blessed man. He is happily married to the love of his life, he co-owns a successful business, and his grown son is desperately in love with a wonderful partner. But Bear knows all too well how precarious that happiness is, so he lives every day with love in his heart and gratitude for everything he has—especially his husband Richard Brightman. Richard has been HIV-positive for thirty years and every new day is a gift. When Richard becomes unexpectedly ill and is rushed to the hospital, Bear braces for his beautifully constructed life to come crashing down. A hard-won life full of ups and downs, illnesses and setbacks, love and anger, and a lot of regret for how certain things went down. Certain things involving Bear’s alcoholic ex-wife Debbie and the start of Bear’s relationship with Richard. But the past can’t be changed, only remembered and studied. As Richard fights for his life, Bear reflects on the last thirty years of their entwined lives. College days, his shotgun wedding to Debbie, his unexpected feelings for Richard, and the proudest moment of Bear’s life: the birth of his son Gabriel. Bear’s life with Richard is woven with love, heartache, regret, joy, and everything else in between. They’ve overcome every obstacle that’s come their way, and they’ll overcome this new illness, too. Period. Bear simply isn’t ready to live his life without Richard in it.

Their Life As They Live It is the 4th book in the Perspectives series by A.M Arthur. While this book could be read as a standalone in the series, I'd highly recommend reading the other books first. If nothing else I'd recommend reading Gabe and Tristan's book, The World As He Sees It, as this story includes Bear and Richard.

Well I did not see this book coming, in fact the author teased this book as her 'Secret Project' since early this year and I did not expect it to be Bear and Richard. I absolutely adored them from The World As He Sees It. Two gay dads, together for 20+ years, and such disparate personalities, but together they were perfect. So getting a 'surprise' book featuring their story...well that made me an exceedingly happy reader.

Told in both flashbacks and current time, Their Life As They Live it covers 30+ years of relationship between Bear and Richard. Starting back when they met in college as awkward roommates all the way up to current day with Richard dangerously ill and hospitalized. The time Bear spends by Richard's side in the hospital leads him to reflect over their life and how they'd got to this point. They've had a lot of ups and downs, and roadblocks tossed at them along the way. Including Bear's previous relationship with Gabe's mother, Debbie and the issues that she caused.

There is a lot of story in this book, both in the relationship between Bear and Richard, but the relationship with them and their son, Gabe, along with Richard's health, and the bar. This is one of those books you'll have a book hangover from and may even want to turn right around and re-read it. It's just that good and that strong of a love story that makes you want to dive again and again into their lives. Obviously the story worked for me in all sorts of ways. There are strong, well written characters, a storyline that flows seamlessly from present to past and back to the present, and an overall depth to the story due to the characters longevity with each other. Their Life As They Live It is truly a character driven story that doesn't lose either the story or the character development along the way.

I highly, highly recommend this book both for fans of this author but also for readers who like depth to their stories along with more mature characters. This is definitely one to grab and devour in one sitting. 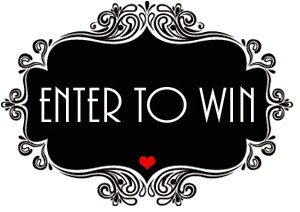