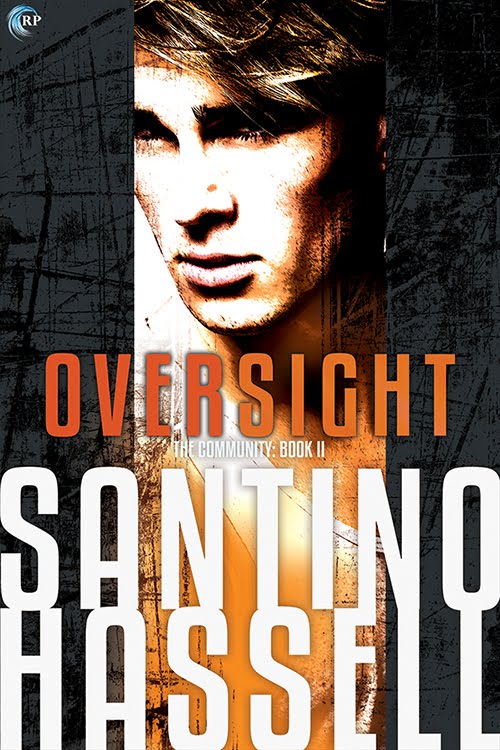 Holden Payne has it all . . . or so he thinks. As heir to the founder of the Community—an organization that finds, protects, and manages psychics—he’s rich, powerful, and treated like royalty. But after a series of disappearances and murders rock the Community, he’s branded the fall guy for the scandal and saddled with a babysitter.

Sixtus Rossi is a broad-shouldered, tattooed lumbersexual with a man bun and a steely gaze. He’s also an invulnerable—supposedly impervious to both psychic abilities and Holden’s charms. It’s a claim Holden takes as a challenge. Especially if sleeping with Six may help him learn whether the Community had more to do with the disappearances than they claimed.

As Holden uncovers the truth, he also finds himself getting in deep with the man sent to watch him. His plan to seduce Six for information leads to a connection so intense that some of Six’s shields come crashing down. And with that comes a frightening realization: Holden has to either stand by the Community that has given him everything, or abandon his old life to protect the people he loves. 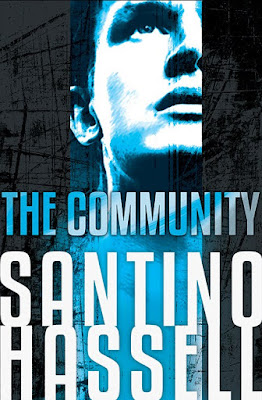 To celebrate the release of Oversight, one lucky winner will receive a $15 Riptide credit! Leave a comment with your contact info to enter the contest. Entries close at midnight, Eastern time, on July 1, 2017. Contest is NOT restricted to U.S. entries. Thanks for following the tour, and don’t forget to leave your contact info!