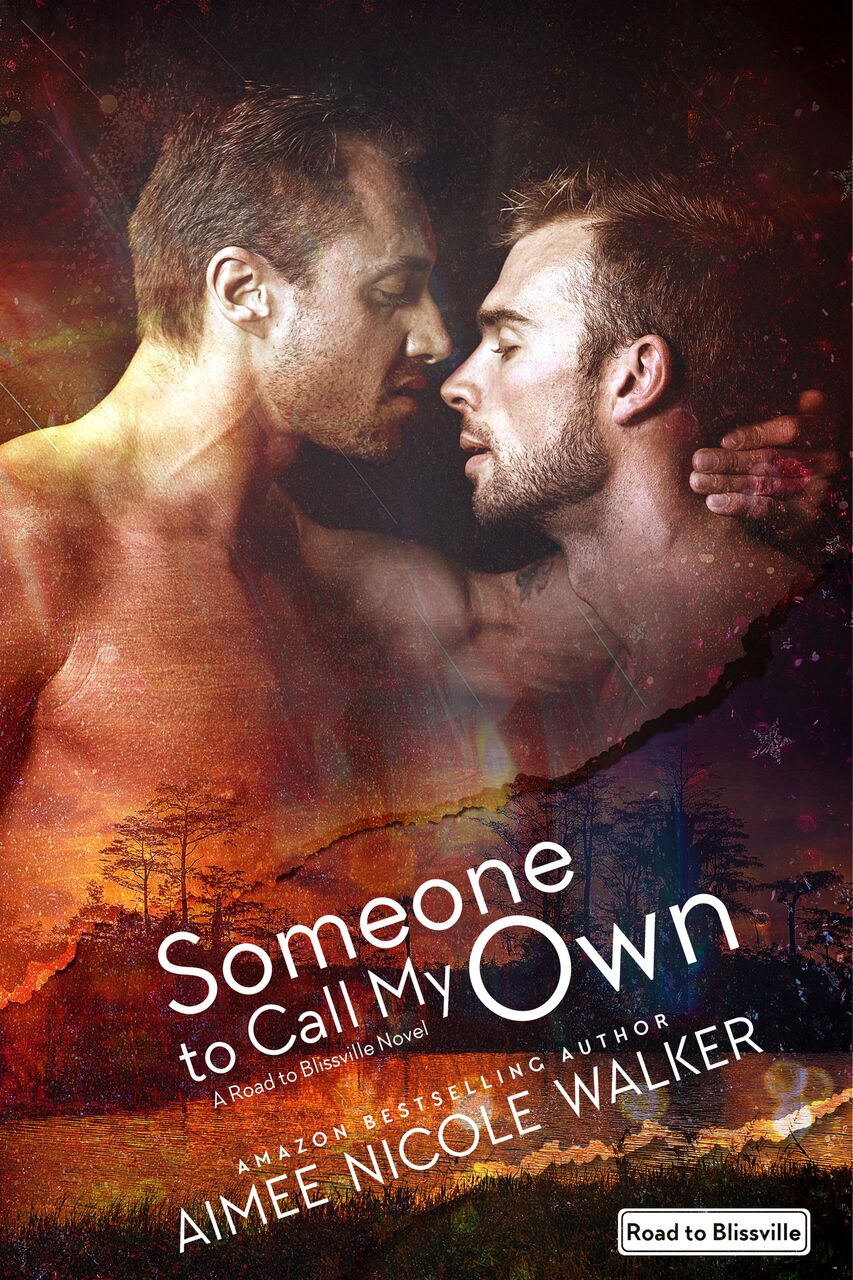 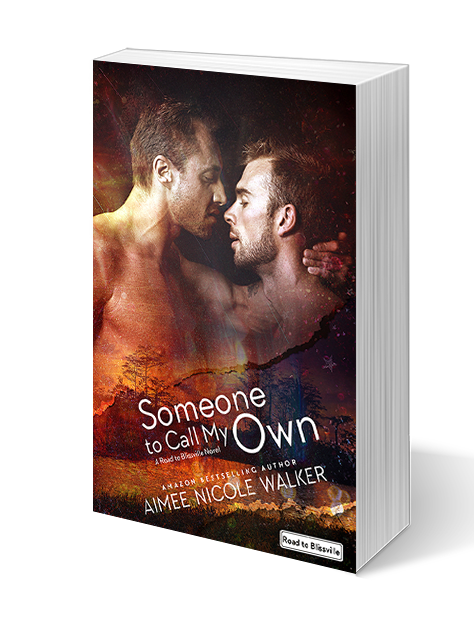 Psychic Emory Jackson and former black ops specialist Jonathon Silver are men from two completely different worlds with one thing in common: heartbreak. Emory still mourns the loss of his husband five years prior, and Jon is reeling with grief from the recent death of his twin brother.

Sparks fly when mutual friends introduce them, but it’s so much more than basic attraction. There’s an undeniable awareness and a sense of belonging that neither man can deny. Despite Emory’s premonition of a future with Jon, he has vowed never to love again. Jon is convinced that his tainted soul is the reason he will never have someone to call his own. What if they’re both wrong?

Maybe these broken men with their jagged edges could somehow align perfectly to form something whole and beautiful. But will that realization come too late for them?

“I think we need to clear the air,” Jonathon said in a calm, rational voice.

“You think it’s that simple?” Jonathon took two steps toward me. I took three steps back. Jon jerked to a stop when he saw my reaction. “Emory…” He broke off and ran both his hands through his hair. “I know you felt it the night we met. I saw your eyes widen in surprise when the electricity shot through our bodies.”

“So.” Denying it existed wasn’t working. It was time to change tactics. “That doesn’t mean I want or will act on it.” I ran my hand over the infinity tattoo I had inked over my heart. It felt like River’s name was burning my skin like he knew the truth and was calling me a liar.  Or, maybe it was anxiety that gripped my heart in its tight fist. Whatever the reason, I felt lightheaded and dizzy. Suddenly, my body felt cold and hot at the same time, and tiny little needles pricked my skin from head to toe. I licked my lips that had suddenly gone dry and numb.

“Emory?” I heard Jonathon’s voice, but it sounded like he was calling to me at the end of a very long tunnel instead of five feet away. He walked toward me, but I kept backing away. I hoped he would stop, but I saw the determination in his eyes. “Emory, I just want to help you.”

“Then leave,” I wheezed between gasps.

“I’d never leave anyone alone in this condition,” Jonathon said angrily. “Now be quiet and let me help you.” He gripped my bicep firmly, but not painfully, and guided me to a kitchen chair. He gently set me in the chair then placed his hand on my stomach beneath the center of my ribs and the other on my chest. I burned beneath his touch. I wrapped my hands around his thick wrists and tried to push his hands off of me. “Stop it, Emory,” he said firmly. “You’re hyperventilating, and I can help you. I. Will. Not. Hurt. You.”

Hot tears of humiliation flowed freely down my face. No one had ever seen me in the midst of a panic attack and I’d always been able to pull myself out of them on my own. That one was different, and I knew I needed help.

“Ignore my hands on your body, but look into my eyes and listen to me.” His demanding, deep voice was nearly hypnotic. “Inhale deeply through your nose, Emory. Hold it for a count of three and release it slowly. When you do, you’ll feel my hands moving up and down with your lungs, and your brain will recognize you’re breathing even before the fresh oxygen pushes the carbon dioxide out of your body. Do it with me, Emory.”

I breathed in slowly, held it for three seconds, and released it. I focused on the way his hands moved up and down with my breathing and pretended that I expelled all the bad energy with every exhale. I repeated the process ten or twelve times before I was completely calm again.

Jonathon pulled his hands off of me and balled them into fists. He didn’t look angry or like he wanted to hit me. It looked like he needed to do something with his hands but wasn’t sure what. He lowered himself into a chair beside me.

“What caused your panic attack?”

“You,” I replied sullenly.

“Emory, I haven’t done anything to you so why would the sight of me cause you to panic?” Jonathon sounded truly baffled and a little insulted.

I knew it would take drastic measures to push him away, so I let him have it with both barrels. “I had a psychic vision about you—well. Us.”

I am a wife and mother to three kids, three dogs, and a cat. When I’m not dreaming up stories, I like to lose myself in a good book, cook or bake. I'm a girly tomboy
who paints her fingernails while watching sports and yelling at the referees.

I will always choose the book over the movie. I believe in happily-ever-after. Love inspires everything that I do. Music keeps me sane.