The Talon Pack continues with a new twist to the Packs and a revelation no one was prepared for.

Mitchell Brentwood is aware that others think he’s the harsh taskmaster Beta trying to keep his Pack alive, but they only see what he wants them to know. He’d once thought he had his path laid out before him, but when his future was violently ripped away, he vowed he’d never let anyone close again—especially not a young wolf from a traitorous Pack.

Dawn Levin may be younger than the war that destroyed her people, but she knows she must still pay for their sins. She’s ready to find her way in this new world where wolves and humans blend as one, but first, she needs to fight her attraction to the dark wolf that stands in her way.

While the two struggle with their feelings and burning attraction for each other, they can’t ignore the world that shakes beneath their feet. There is a new enemy on the horizon, one with revenge and the unknown on their minds. An adversary that might be closer than they realize. 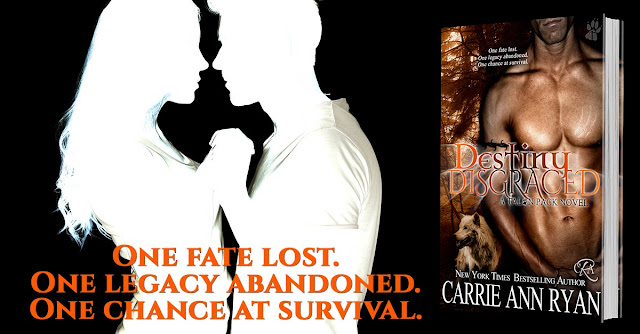 DESTINY DISGRACED is available now - pick up your copy today! 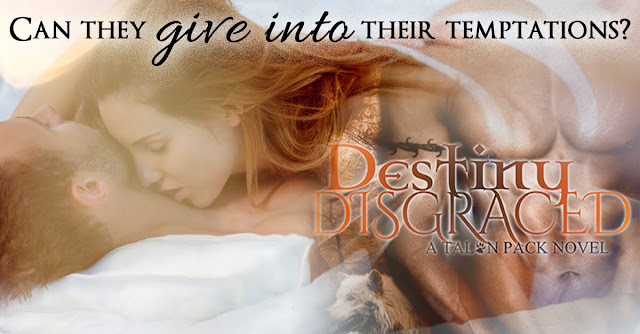 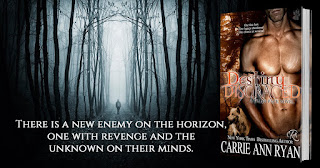