His Truth by Riley Hart - Release Blitz with Excerpt 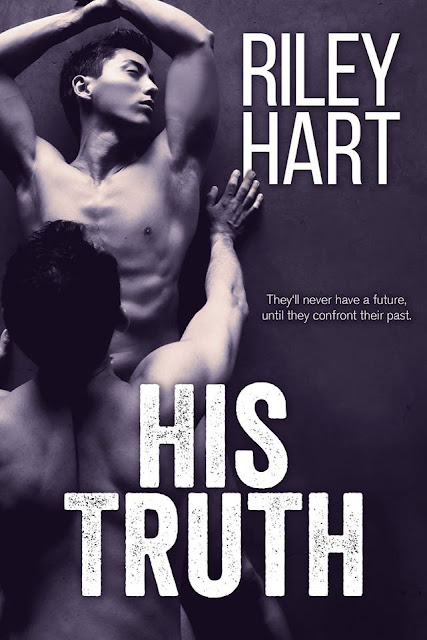 BLURB
They were only kids when they met for the first time. Leo Mancini was the son of a judge. Roman Cipriani the son of a criminal. So different, yet as they shared stolen kisses and secret moments, they fell in love. One day they would run away together, have the future they deserved, because no one loved Leo like Roman did, or Roman like Leo did. But before they could make their dreams come true, their future was viciously stolen and their lives changed forever.

Roman has spent the last twelve years repressing the trauma in his past, trying to pretend it didn’t exist, until even he believed his own lies.

Leo won’t let himself forget what happened because he doesn’t ever want to be that person again. He won’t become the man his father wanted him to be or the guy who gets hurt when he lets someone in.

But in that split second when their eyes meet again, everything changes. Despite Leo’s anger and Roman’s denial, the connection they shared as teens is still there, too powerful to deny. Now, when their moments don’t have to be stolen, they cling to what they’ve always craved—each other.

Roman and Leo aren’t kids anymore, though—they can’t lock themselves away from the world and pretend nothing exists but each other. A trauma like Roman suffered doesn’t just go away, but now that Roman accepts his truth, can the two of them escape their demons before they destroy Roman and Leo a second time? 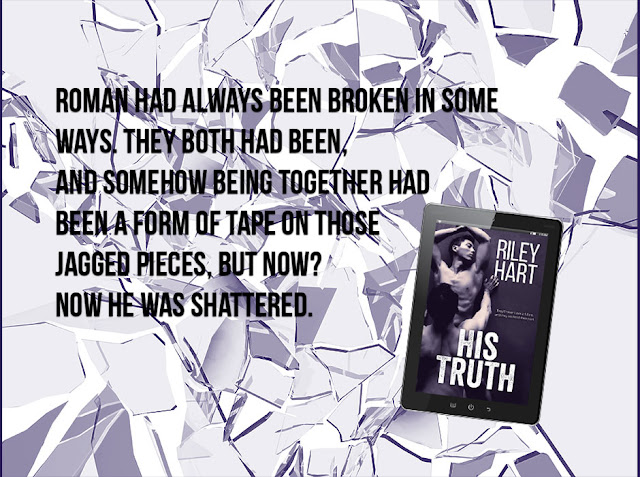 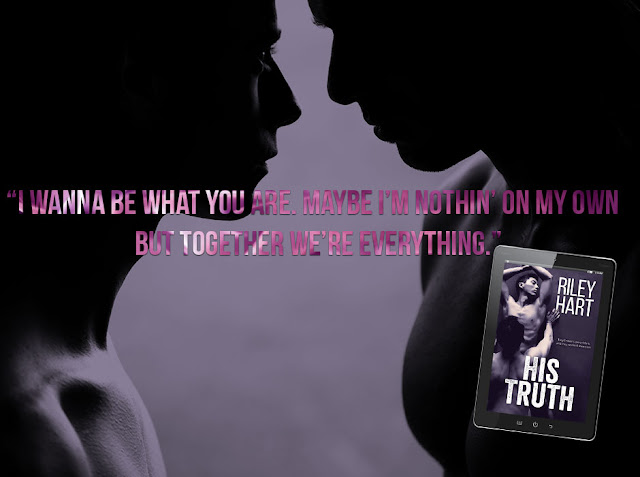 EXCERPT
It was close to ten when Roman’s phone rang. His pulse kicked up, and when he saw Leo’s name on the screen, he fumbled ridiculously picking it up. It was Friday night, so he’d assumed Leo would be at work. He hadn’t expected to hear from him. “Hello?”

“Hey, Tough Guy. What are you doing?” Roman wasn’t sure why, but his pulse sped again at the old nickname. He listened but didn’t hear music or anything in the background. “You didn’t have to work tonight?” he asked.

“I’m on break. I borrowed the keys to someone’s car, so I’m sitting in it. Needed some quiet. How was work?”

“Work was work. I had too many meetings and a few unhappy clients.”

“Sounds like your day was about as good as mine.”

They were quiet for a few moments. Roman wasn’t sure what to say. There was something different about Leo right now, but he couldn’t put his finger on what it was. “What did you do today?” he finally asked.

Leo’s words sounded like a lie. No, he knew they were a lie. He’d always been able to tell when Leo was having a bad day or wasn’t being truthful with him. “I don’t believe you.”

There was a soft chuckle on the other end of the line. “I never could lie to you. I went to see my parents. It was a shitty day. I don’t want to talk about it. Where are you?”

Curiosity almost made him refuse to answer Leo’s question, but somehow he knew now wasn’t the time to talk about it. That wasn’t what Leo needed. “Lying in my bed.” At ten on a Friday night. He really needed to get a life. What would Leo do after work tonight? Would he bring someone home with him? The thought made Roman’s gut churn, but it wasn’t as if he had any claim on Leo. They hadn’t discussed anything.

“Have you done what I told you to do?” Leo asked, confusing him.

“Finger yourself. Get to know your body.”

“Do it for me now, Ro,” Leo said, obviously not needing Roman to answer him.

“What? No.”There was a voice in his head telling him it wasn’t a big deal. Phone sex. People did it all the time. He felt like a novice when it came to being sexual. He’d worked hard to please Amy or other women he’d been with, but he wasn’t the kind of man who had phone sex or anything like that.

“Yes. You can do it. I don’t have much time, though. Let’s see…If I can make you come before I get back to work, what do I get?”

Roman didn’t answer. The truth was, he couldn’t imagine putting a finger up his own ass while he was on the phone with Leo.

“The only way to move forward is to let go of the past.”Leo’s words burst through his thoughts. They were true, another truth Roman needed to accept.

“Are you wearing anything?” Leo asked.

“Take them off for me. You have such a beautiful body. I couldn’t stop looking at it the other night.”

It was clearly a distraction, but…fuck, Roman thought maybe he wanted this too. Wanted to let loose and just do the kinds of things people dating did. He didn’t want to think about things that hurt or things that were hard, and he knew Leo didn’t either.

Roman did his best to turn his brain off, took a deep breath, and pulled his underwear down his legs. He kicked out of them and then pushed the blanket down so he was completely bare in the middle of his bed. “Okay, they’re off,” Roman told him, realizing he really wanted to do this. “How should I lie?” 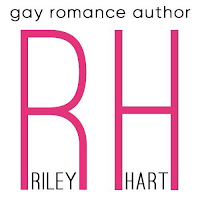 Riley Hart is the girl who wears her heart on her sleeve. She’s a hopeless romantic, a lover of sexy stories, passionate men, and writing about all the trouble they can get into together.
She loves reading, flawed characters, and hanging out with her husband and children, who she adores. She and her family live in Southern California, soaking up the sunshine while also missing seasons. Not a day goes by that she isn’t thankful she gets to wake up and do what she loves.