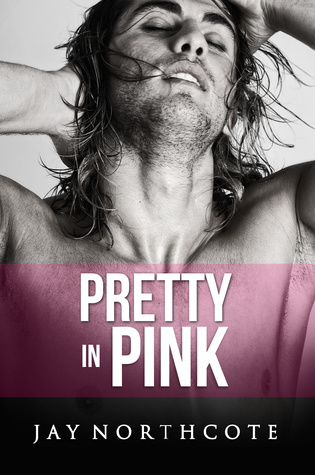 Ryan's always been attracted to tall, leggy blondes--normally of the female variety. When Johnny catches his eye at a party, Ryan's interest is piqued even though he's never been with a guy before. The attraction is mutual, and the amazing night that follows opens Ryan's eyes to his bisexuality.

Experience has taught Johnny that love hurts. Staying single is safer, and there's no need for complicated relationships when hooking up is easy. When he moves in next door to Ryan, they're both interested in picking up where they left off, and it seems like an ideal arrangement: convenient, mutually satisfying, and with no strings attached.

Despite their best intentions to keep things casual, they develop an emotional connection alongside the physical one. Both begin to want more from the relationship but are afraid to admit it. If they're going to work things out, they need to start being honest--first with themselves, and then with each other.

One day, Jay decided to try and write a short story,just to see if he could, and found it rather addictive. He hasn't stopped writing since.