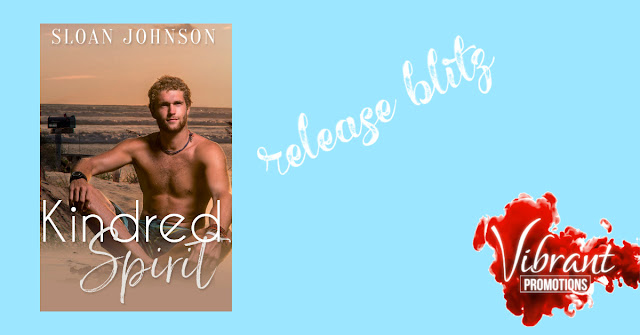 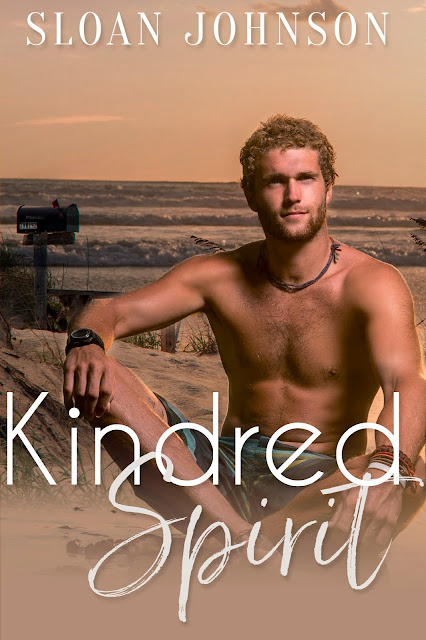 Family secrets, a surprise inheritance, and a sweet employee he can’t help falling for. Sunset Beach was only supposed to be a quick trip…

Dane learned early to not rely on anyone. He has a good job and a decent life in the city. Granting his father’s request to visit the family he didn’t know existed, the last thing he expected was to find out he’d inherited a share in his grandfather’s inn.

Brook has only known romance through notes left in a mailbox at the end of the beach. When he’s tasked with showing his boss’s gorgeous nephew what makes Sunset Beach and Bird Island special, he’s compelled to take Dane to his favorite place.

Dane never wanted the inn, but when it’s threatened, he steps up to defend it… and keep the man he’s coming to love by his side and in his life.

You’d think all the walking and fresh air would’ve made me sleep like the dead , but you’d be wrong. When my phone rang the morning after dinner with Brook, I could’ve sworn it’d only been a couple of hours since I’d lain down on the luxurious mattress in my room.

I’d tossed and turned all night, trying to figure out how I’d read Brook so wrong. He’d been fun and flirty all night, until the end, when his face had gone blank and he’d pulled away when I leaned in to kiss him.

And what in the hell was that all about, anyway? I wasn’t a kisser. I mean, I didn’t have anything against kissing, but it wasn’t part of my standard operating procedure when it came to hookups. Time making out like teenagers was much better spent getting naked and on with the main event. But with Brook, it was different. The stress had melted away as we walked along the beach. I’d enjoyed the way he fit against my side, the little sighs he made when he was happy. When he fell , I wanted nothing more than to take care of him. Hell, I barely recognized myself when we were together, but I wasn’t certain that was a bad thing. 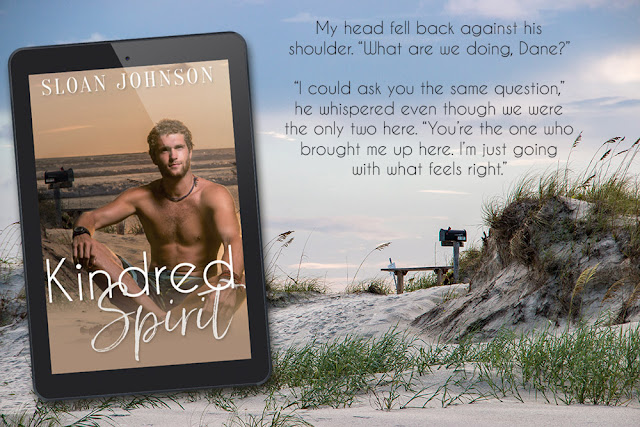 Sloan is a non-binary ace author of LGBTQ romance. Despite growing up in
a liberal area of the Midwest, they always thought there were limited
identities a person could claim, but none of them fit. It was partly
through the LGBTQ book community online that they began to realize there
was more to life than being cisgender and straight, gay, or bi.

Throughout everything, the one constant in Sloan's life has been
writing. It’s the piece of their life they’ve never questioned. It’s
their safe harbor, sometimes their escape from everything that’s
worrying them. Sloan Johnson is the softer side of author Quinn Ward.