Book #2 in the Lords of Discord Series

Cover created by DESIGN BY DRAKE 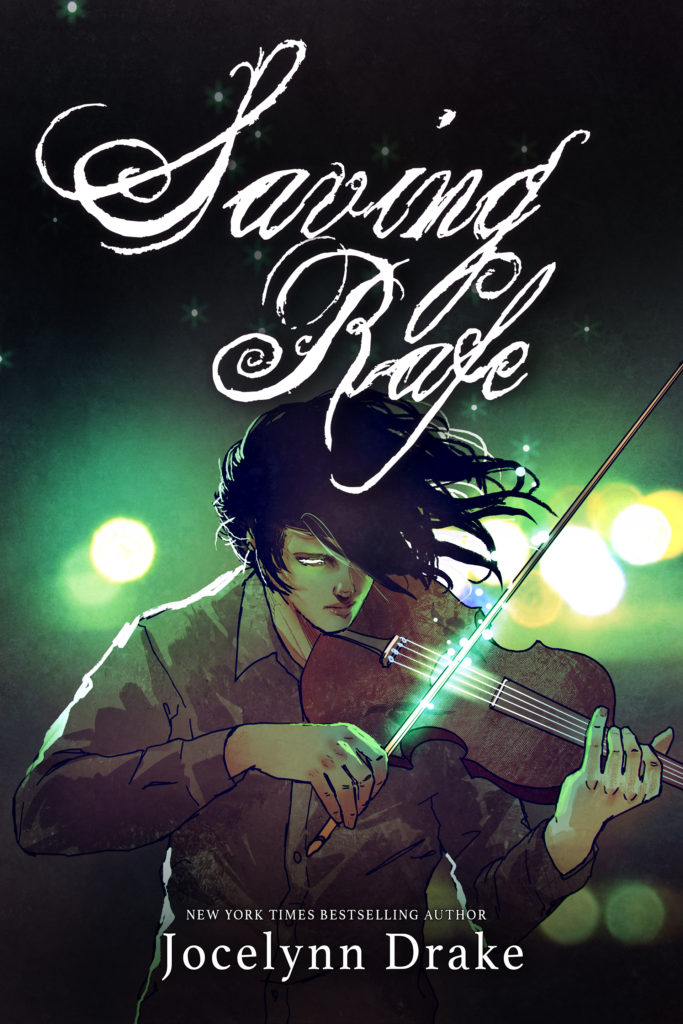 Available to Pre-Order at Amazon

The troublemaker. The risk taker. The sexy club owner full of wicked promises.

Rafe has devoted his immortal existence to pleasure and causing mischief.

The only ones who can depend on him are his brothers. Of course, that’s very much a Varik thing.

But when the leader of the Arsenault clan specifically requests Rafe’s help in tracking down a killer, he can’t say no.

Sure, Rafe claims he’s doing it for his family. They’ve attracted too many enemies and could use a few allies.

That’s not the whole truth, though.

There’s something about Philippe Arsenault that draws Rafe in. He wants more of Philippe. The vampire leaves him longing for another second in his presence, another taste of his lips, another caress of those perfect fingers.

Saving Rafe is the second book in an MM paranormal romance series that has vampires, betrayal, annoying brothers, music, heartbreak, hope, sexy times, and a pair of star-crossed lovers.