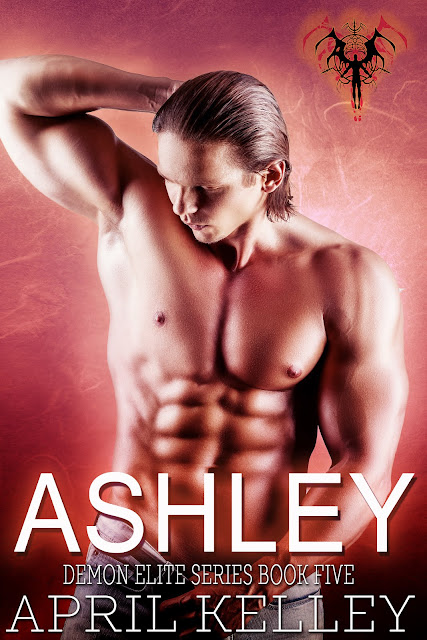 Saving Iain means finding a small bit of redemption, but what Ash gets instead is so much more.

Ashley Wilkins has done some bad things, torturing people until they give him the information he wants, but all that was in his past. Making amends for all those wrongdoings will never happen. He knows that, but that doesn’t stop him from trying, which is why he takes a break from interrogation to save Iain Liron’s life. Iain is a recovering drug addict who understands all too well what finding forgiveness means. Can he make Ash see that he’s more than just his past sins?

1. Ashley would never sleep with Germ. No matter how flirty the cute little computer nerd is. It would be a disaster of epic proportions mostly because Germ never shuts up. That much talking during sex is just weird.

2. Ashley would never hurt any member of his team or anyone living in the lakehouse mansion, for that matter. They’re his family, and he’d rather die first. His main job before signing on with Demon Elite was that of a torturer. He was an interrogator now, which meant he normally just asked questions. Even though he was good at his job, he would never turn all that onto

3. Ashley would never like wearing a suit. He was a farm boy at heart. Born and raised around cows and horse. Hell, he was probably conceived on a tractor, which was gross just thinking about it. But yeah…you get the point.

5. Ashley wasn’t looking for love, but he might have found it with Iain. Ashley would never just let that go. He would explore his feelings for Iain, at least.

Living in Southwest Michigan, April resides with her husband and two kids. She has been an avid reader for several years. Ever since she wrote her first story at the age of ten, the characters in her head still won't stop telling their stories. If April isn't reading or writing, she can be found outside playing with the animals or taking a long walk in the woods.