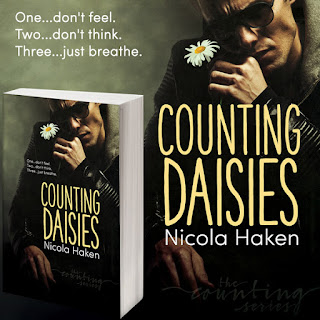 Dylan Roberts and Cameron O’Neil were good kids. Growing up together, they shared everything. By the age of fourteen they were more than best friends – they were in love. They dreamt of their future, of success, marriage…happiness. They were going to grow old by each other’s side. But… “Kids are stupid.” When tragic circumstances forced them apart, Dylan discovered that life wasn’t the fairytale he dreamed of; it was dark, difficult, saturated with pain and shame. Life wasn’t meant to be enjoyed, merely survived, but even that became a challenge. Damaged, worthless, and disgusting, he saw no point to his pitiful existence… Until he came face to face with the boy he used to love. Successful, honourable, and happy, Cameron had achieved the future they planned. He was good, positive, popular…everything Dylan would never be. What would happen if Dylan let him back into his world? Would he destroy Cameron too? Would his poison push him away like everyone else? “Everybody leaves.” “They leave or they die.” But what if…what if Cameron didn’t? 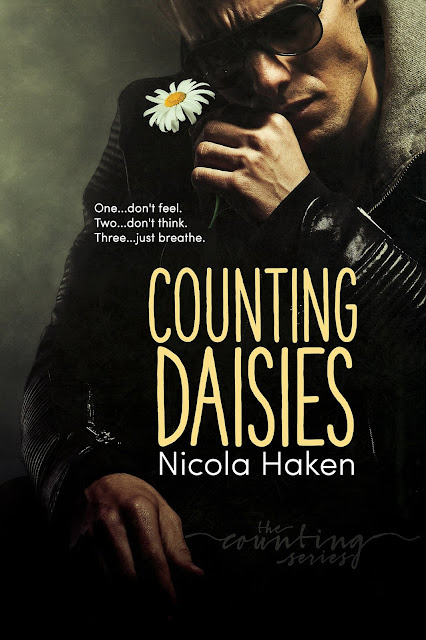 “This is a deep and powerful book with the main theme which is refreshing less about the path of a relationship and way more about the real life gritty obstacles that come on the way of their HEA.” - Reader Review

“This book was phenomenal. I cried so many tears. Story was heart breaking and heartwarming all at the same time.” - SiKReviews


“This was a beautifully crafted story of friendship, love, bonds, addictive behaviour and heartache. It was hugely emotional in parts, and Nicola doesn't hold back.” - 2 Girls & Their Kindles

He clung to my shirt, his knuckles turning white. “Make it s-stop.”
“I…I don’t know how.”
Fuck this. Fuck heroin. Why the hell would someone do this to themselves? I’d never seen this level of pain before that hadn’t resulted in death, and even that was only on TV.
Dylan sobbed into my chest and I held him while he did. My arms were all I had to offer. He remained so cold despite my palms rubbing up and down his back, and he was dirty, too - dried up vomit sticking to his skin and hair. I’d never felt so helpless in all my life.
Needing to do something, anything, I climbed to my feet, lifting his body with me. “Come on,” I encouraged, struggling to take his weight on my own. “Try and walk for me.”
He whimpered and mumbled but made little effort to move. So, sliding one arm behind his thighs, I scooped him up like a baby, carrying him towards the bath. He clung to my neck, his grip weak, while I turned on the water. I turned the temperature down to barely warm, worried the heat might burn his shivering skin, before lowering him into the bathtub, under the fine spray of the shower.
His muscles twitched and his eyes closed as he hugged his knees to his scrawny chest. Taking a sponge and some shower-gel, I scrubbed softly up and down his trembling body, gently manoeuvring his arms and legs when needed so I could clean every inch of him.
“I’m tired, Cam,” he barely whispered, dropping his head to the side.
My heart ached, like it was trapped inside a vice that was trying to crush its ability to beat, as I lathered some shampoo into his fair hair. “You can sleep soon. Nearly done.”
I tried not to cry as I massaged his scalp. I wanted to be strong, but I’d never felt more vulnerable. Removing the showerhead from the hook on the wall, I hovered it over his head, rinsing away the tea-tree scented suds, before doing the same to the rest of his skin. After shutting the water off, I grabbed a large towel from the heated rail next to the toilet and rubbed it over his skin in the bathtub before lifting him out and doing the same to his back.
“I-I can’t d-do it anymore,” Dylan cried as I wound my arm around his waist, urging him to take a step.
“You are doing it. It’s almost over.” I had no idea if my words were the truth, but I had to hope they were for both of our sakes. Honestly, I felt like I couldn’t do it anymore either. 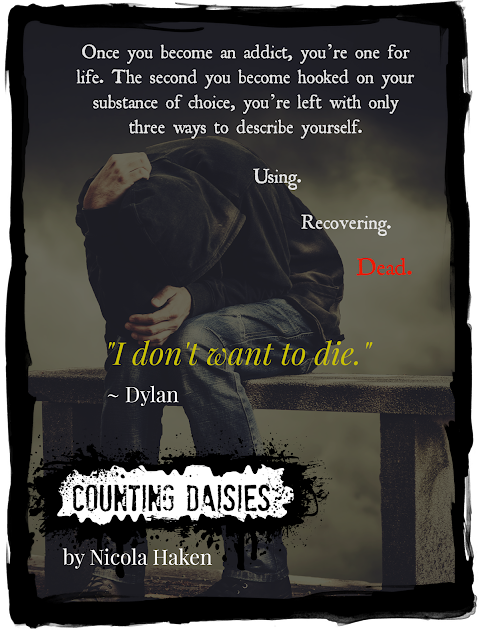 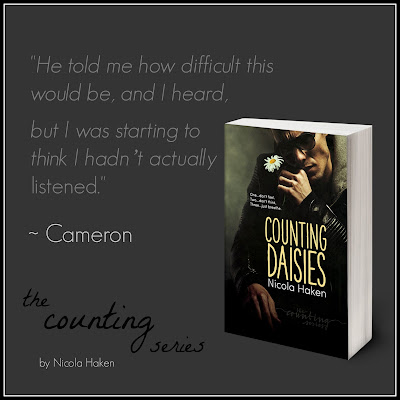 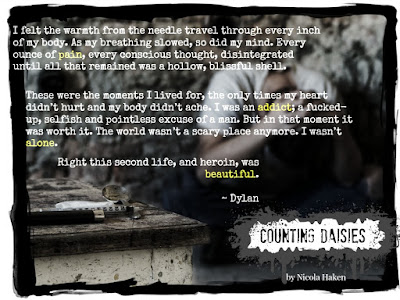 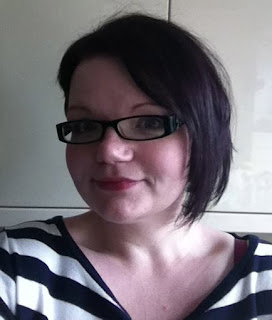 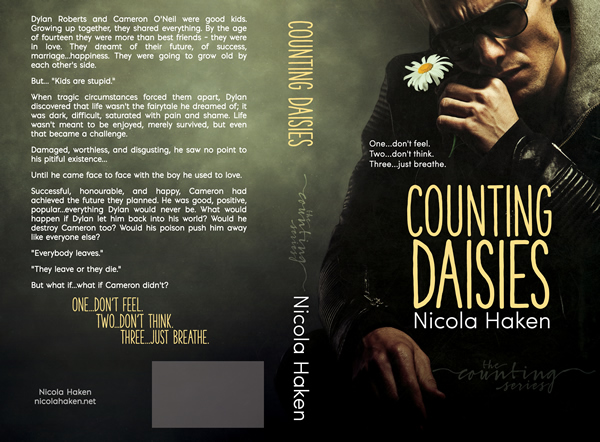