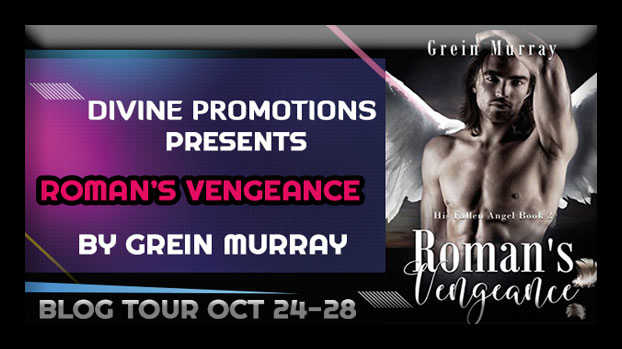 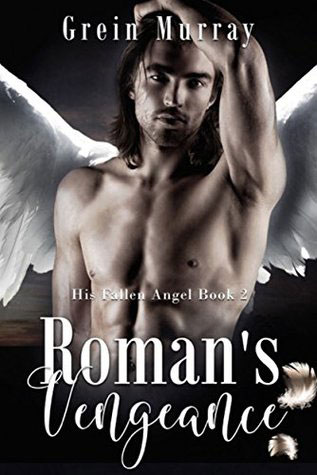 Continued unrest with the Fallen means that The Elders and New Angels can never let their guard down. The Fallen are up to something bigger than they were led to believe.

Roman and Alexander’s bond has grown, but that bond is threatened by Roman’s duties as an Elder. Each time Roman is called away, Alexander experiences nightmares that seem more a reality than just a dream, leaving him on edge around Roman. Are these dreams really an omen of things to come?

An impending battle looms over The Elders and the New Angels, can they pull together in their first battle together to defeat the Fallen? Can Alexander and Roman overcome the new challenges they face together?


“Alexander, you know that’s not true and that I love you, don’t you?” Roman dropped his head down so he was eye level with me.

I turned my head closer to his chest so I didn’t have to look into his eyes.

“He also has a nickname for you, Romano.” I closed my eyes tight, hoping to wash away the images that were haunting my mind.

I felt Roman’s body instantly stiffen under mine.

His strong arms pulled me away from his warmth. The expression on his face was of terror and anger combined.

“Alexander, I don’t think these are just random dreams. Corvin used to call me Romano. I never told you that before. I wonder if...” Roman’s words drifted as he worked to put the pieces together of this newfound information I just handed him.

Roman slid me off of his lap and jumped up from the sofa. He paced back and forth in front of me, running his hands through his hair then stopped and looked down at me. I was sitting with my legs pulled up to my chin, because I felt like collapsing in on myself.

“Corvin has invaded your dreams. 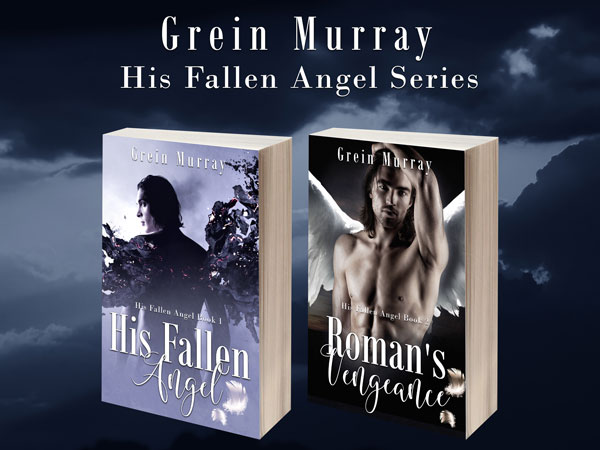 1. Visit Australia
2. Go to Egypt
3. Go to Greece
4. Buy a sailboat
5. Live in a tiny house
6. See the Backstreet Boys in concert
7. Become a photographer
8. Go to Harry Potter at Universal in Florida
9. Write a book about Alexander the Great
10. Live on an island 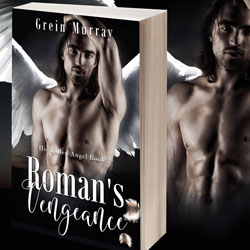 When I'm not writing I like going to concerts. Music is a big part of my life, I've played bass guitar since I was a teen. I love nature and enjoy hiking and working with causes that help protect our planet and wild animals.

I have loved books all of my life and have always enjoyed escaping the ordinary world by getting lost in a good book. I read a lot of different genres of books but have fallen in love with MM. I support the gay community and hope one day people will see that love is love and that it is a beautiful thing no matter your gender, race or religion.

I am an avid animal lover and have quite a collection of pets in my home. I love ancient history and have studied Alexander the Great as well as Egypt and it’s pharaohs. I also am very interested in angels and have researched them and will put that to use in future books.

I hope that my readers continue to fall in love with my characters and that my stories touch their lives and bring them happiness.