A Knight of Her Own

Sir Drogo LaForce has spent a lifetime chasing the family honor and wealth denied him by his bastard birth. A clever scheme to uncloak a traitor against the Crown finally promises to win him everything he desires…Lady Isabel has been in hiding ever since an evil Norman lord killed her father and usurped her English lands. But her plot to avenge her father and free her people is threatened when a mysterious Norman knight abducts her with plans to use her for espionage.

Drogo’s fascinating captive is nothing like he anticipated. Outspoken but innocent, Isabel reluctantly submits to Drogo’s tutoring in the spymaster’s craft, as well as the art of making love. But their potent attraction nearly leads to disaster. In the end they must decide between their dueling appetites for riches and revenge…or love.

Excerpt:
Isabel rose slowly to face Sir Drogo. She let him hold the canvas drape aside before stepping past him into the bracing chill of the great hall.
She shivered. It was time.
Unfortunately, by the look on his face, the dark suggestion in his voice—and the drawn curtain—she knew exactly what it was time for.
Her lesson on how to seduce a man.
“Are you cold?” he asked, his brow lowered.
In her fantasy, it was out of concern for her, after her spill in the icy beck.
“Not a bit,” she snapped, annoyed with herself for wishing he felt something, anything, for her.
She let him take her hand in his and lead her toward the smoky light of the brazier at the distant end of the hall, as far from the entrance to the kitchen—and Maggie and the others—as the manor house would allow.
“Do you remember what you learned about the dancing the other day?” he began.
“I already knew how to dance, so your instruction was wasted.”
He halted abruptly, crushing her fingers with his, and put his other hand to her cheek to nudge her face toward him. His words were steady, his expression impassive. “A lady must be gracious and kind at all times, even if her wrath is invoked.”
Glory of God, how she wanted to spit. She should be gracious and kind. The man had just saved her and Phoebe’s lives! But her contrary nature reared up instead...because his very nearness made her tremble with inexplicable excitement. Unacceptable!
With her teeth bared in a false smile, she said, “Thank you, my lord, for your careful instruction. I do recall precisely what you tried to tell me in your inadequate language, which hasn’t the vocabulary to accomplish what it needs.”
He tugged on her arm, imparting a jolt of pain to her shoulder. She used her free hand to rub it, giving him her meanest glower.
“Say it again,” he commanded. “This time, praise me for my vast knowledge and sage advice.”
Her jaw dropped in disbelief. She couldn’t help it. She stopped rubbing her shoulder.
“Say it,” he repeated, placing his thumb beneath her chin and applying upward pressure until her mouth closed. “Tell me how you could never manage without my esteemed guidance.”
“You jest, surely.”
His hand remained below her chin and the pad of his thumb brushed gently over her lips. Whatever did he mean by the gesture? It seemed overly personal, aggressive.
She should have shoved his hand away, loudly declared his impertinence, but something kept her from doing so—his gaze locked on hers, perhaps, or the fact that his other hand still gripped hers immovably against his thigh. 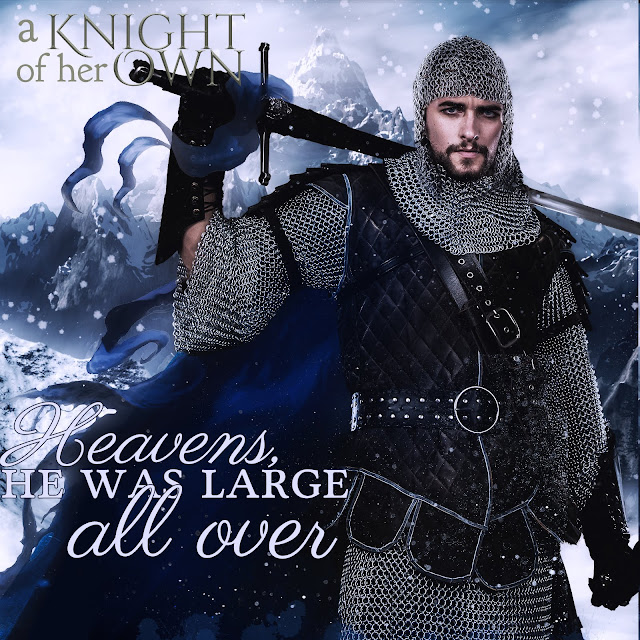 DON'T MISS THE FIRST BOOK IN THE ROGUES OF ROUEN SERIES!

Comte Gregoire FitzHenri, the new Earl of Shyleburgh, is known for his prowess as one of the Norman conqueror's most favored warriors...but not for his romantic sensibility or his command of the English language. Gregoire looks forward to his imminent marriage with his seneschal's beautiful daughter, his longtime betrothed. But as a rough-hewn soldier, he wishes to enchant the elegant lady before taking their wedding vows-which means an interpreter...and much-needed lessons in courtly love.

The clever Bridget of Shyleburgh has been secretly in love with Gregoire since his visit as a dashing young warrior-when he was promised in marriage to her sister. But when he returns five years later as their new earl, Bridget is tasked with translating for him-including his love letters and somewhat awkward attempts to woo her sister. Mortified at first, Bridget soon finds herself completely charmed by his whispers of love and desire. She never expected such tenderness...or such wicked temptation... from a man like him. Gregoire's heated missives tempt a fair maiden to stray down a path filled with forbidden pleasures.

But his words are meant for another... aren't they? 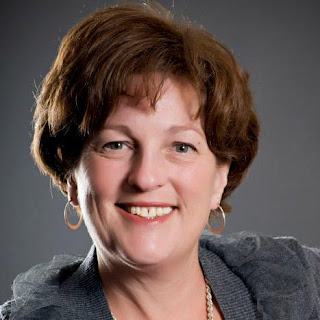 Oberon Wonch has engaged in a love affair with books for as long as she can remember. Penning her own stories from an early age, she later earned a degree in World Literature while studying several languages—all in order to learn what makes a tale endure the ages, but really just to read more books. Her very favorite stories—both to read and write—are those that celebrate the happily-ever-after. An avid gardener and armchair archaeologist, she grew up in northeast Ohio but now lives in Indiana with her college sweetheart husband and two very joyful little dogs.