After leaving University, Zach struggled to find employment. When he eventually found work in a call centre, he was ecstatic.
But from day one he had a problem.

After an accidental run-in with the manager, John, Zach was under no illusions that his days were numbered.

While dealing with his work issues, Zach is left devastated when his sister dies.
Now, struggling at work with a boss who may or may not like him, Zach is now raising his two young nephews alone.

One night, a chance encounter with John changes everything.
But, when a problem occurs in work, is John willing to stand by Zach or will he walk away? 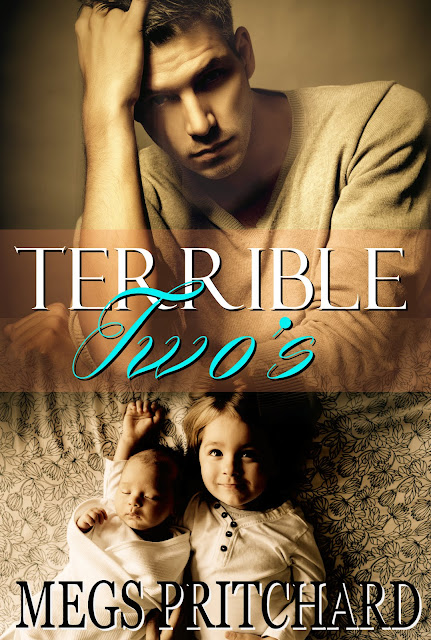 Megs Pritchard lives in England and is a mother to two small boys. When she isn’t working or being mummy, she is busy writing about complex characters that know the harsh realities of life but want a HEA.


A lover of M/M and M/F romances she believes everyone deserves to be happy, healthy and loved.
Growing up in a military family, Megs has traveled Europe and has a great deal of respect and gratitude for all the men and women who have and who still serve. Her dream job was to be a Bomb Disposal Expert and even had her own ‘kit’ when she was younger.
She is currently working on her first full length series called Second Chances.